From AUD
$39.95
SAVE TO WISHLIST
ENQUIRIES

Currumbin Wildlife Sanctuary has been conserving native wildlife and nurturing the local indigenous heritage for over 70 years. This regional treasure has also been educating and entertaining families and tourists from all across the globe.

Escape and explore this iconic Gold Coast wildlife sanctuary. Immerse yourself into the wonder and natural beauty of 27 hectares of Currumbin rainforest, wandering through open animal enclosures, feeding kangaroos and cuddling koalas along the way (at own expenses). Experience the wild lorikeet feeding, free-flight bird shows and Aboriginal performances. With planned outdoor themed playgrounds such as Wild Island, there is plenty of entertainment for kids to enjoy as they tour the sanctuary on a miniature train. Retreat and become lost in this serene park, and leave with a deep understanding of local heritage, native wildlife and conservation.

*Reference Only. Subject to change without notice 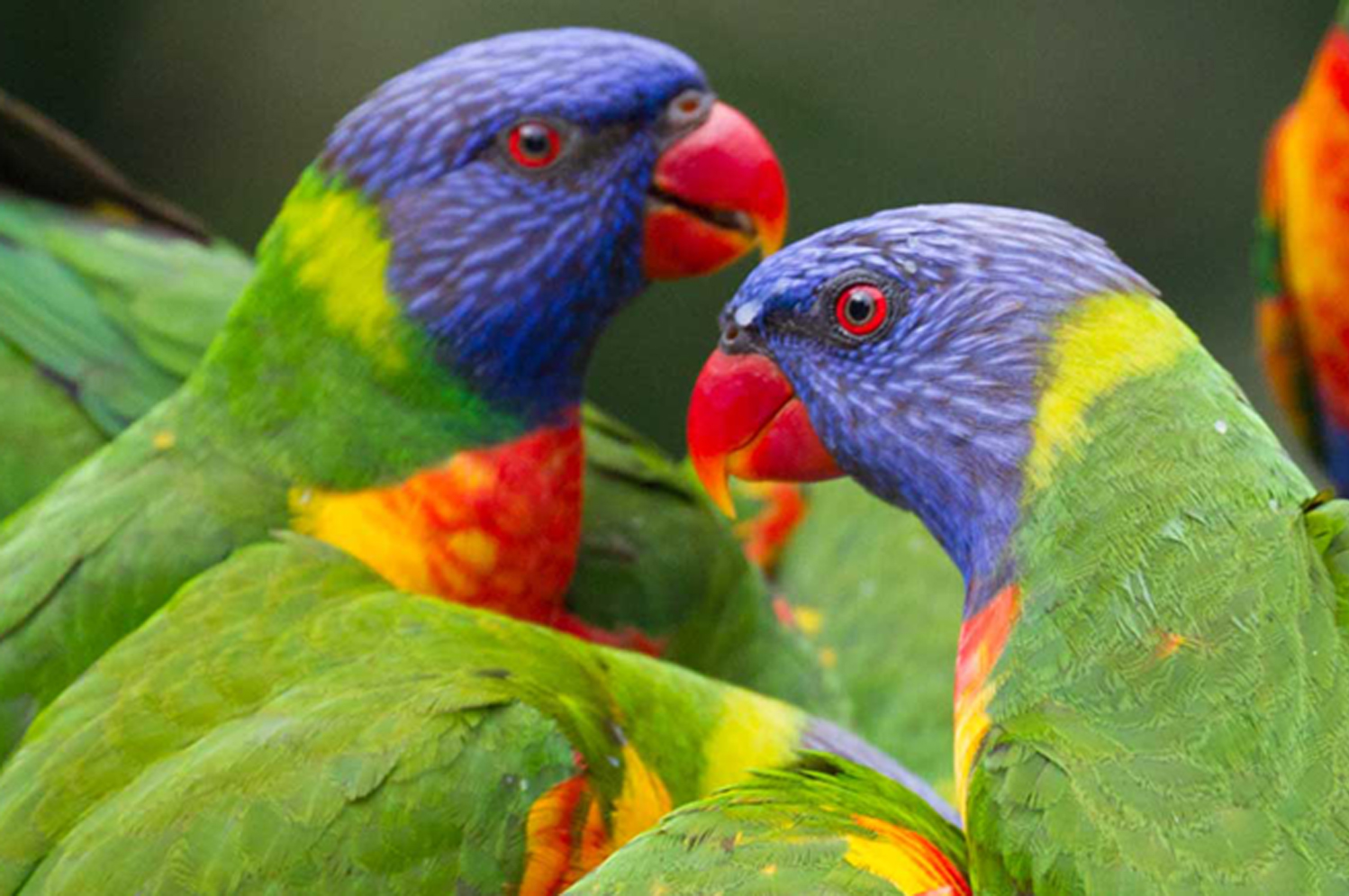 Lorikeet Feeding - enjoy the experience of feeding several wild lorikeets. These colourful birds are not shy of humans and like to eat right from your hands or take a rest on your head and shoulders 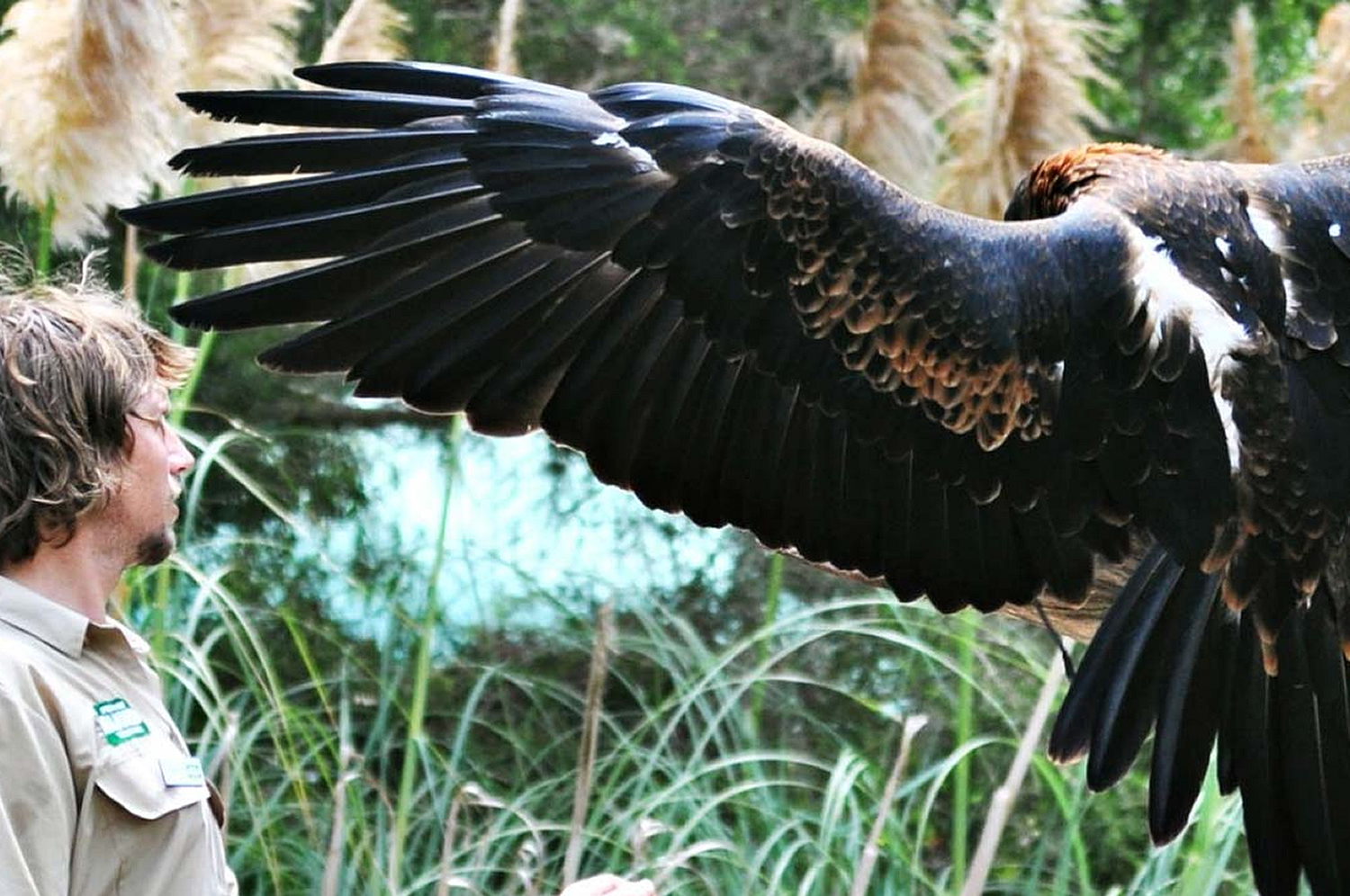 Free Flight Bird Show - Meet some of Australia's most beautiful species of birds including the largest bird of prey in Australia -the Wedge-tailed eagle, the Australian Pelican, along with colourful parrots and birds of prey. 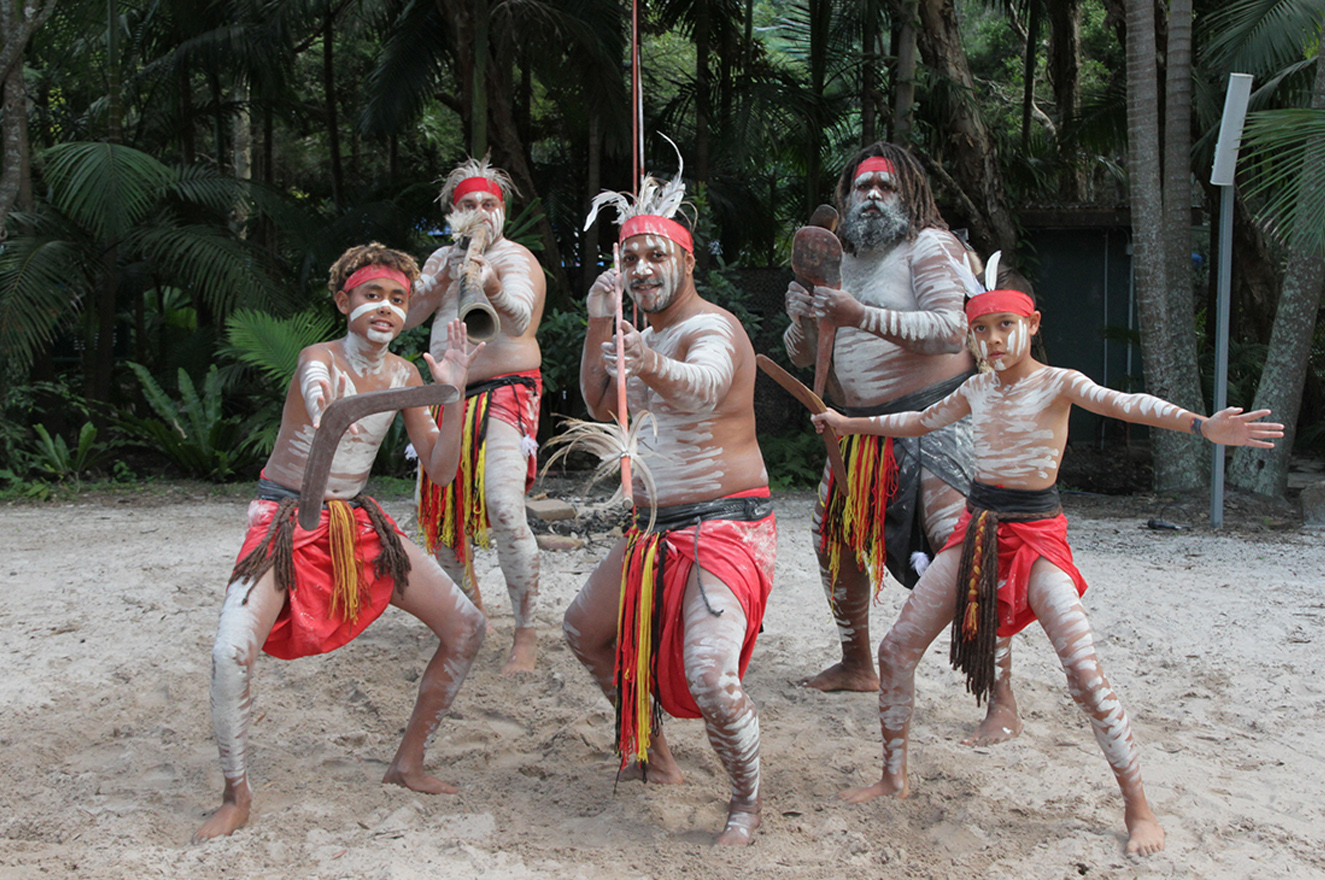 Aboriginal Dance Show - you are invited to experience the rich local Aboriginal culture including a taste of our Yugambeh language, dance and stories. 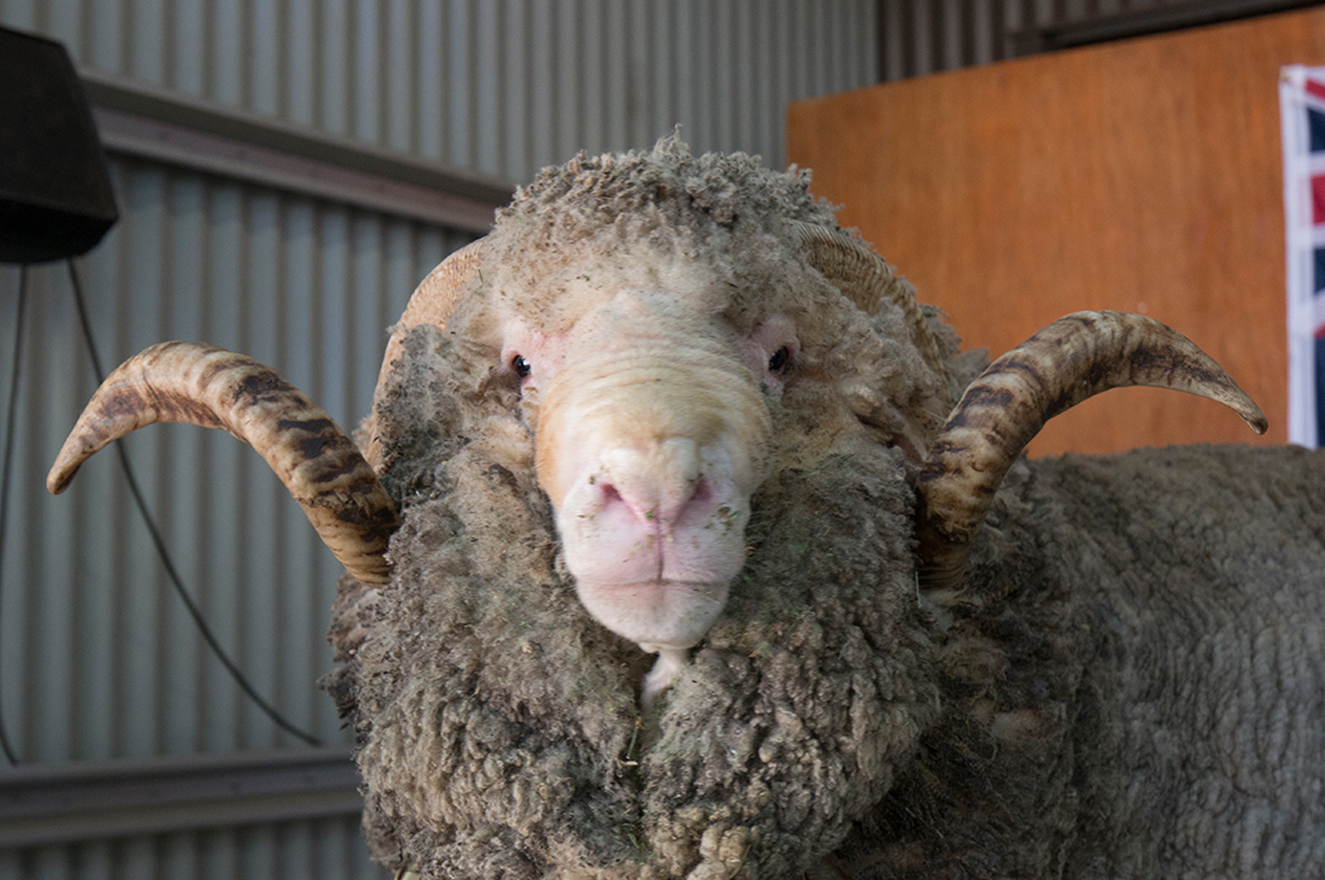 Australiana - This show is very popular with our international visitors and is a must see for the whole family. 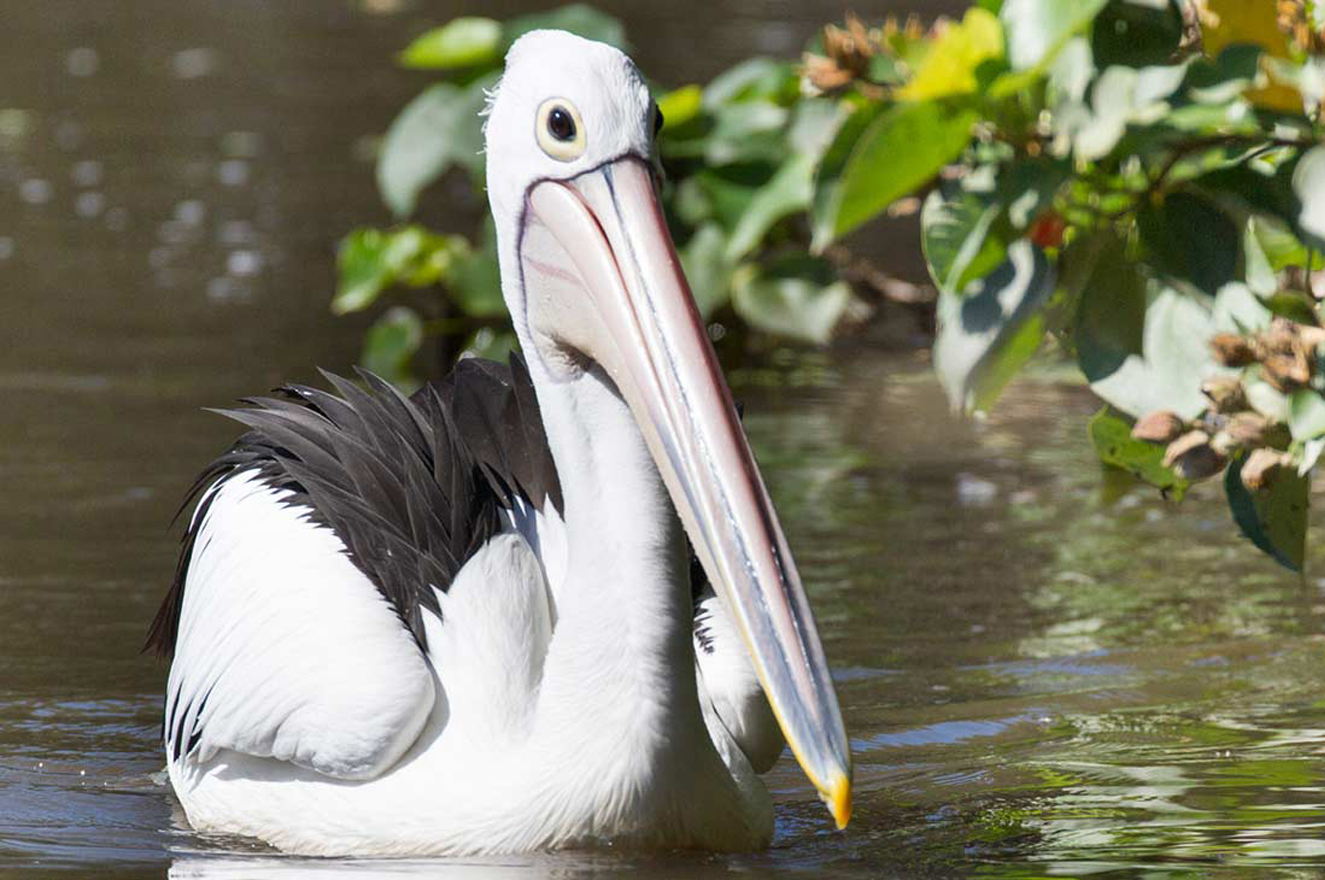 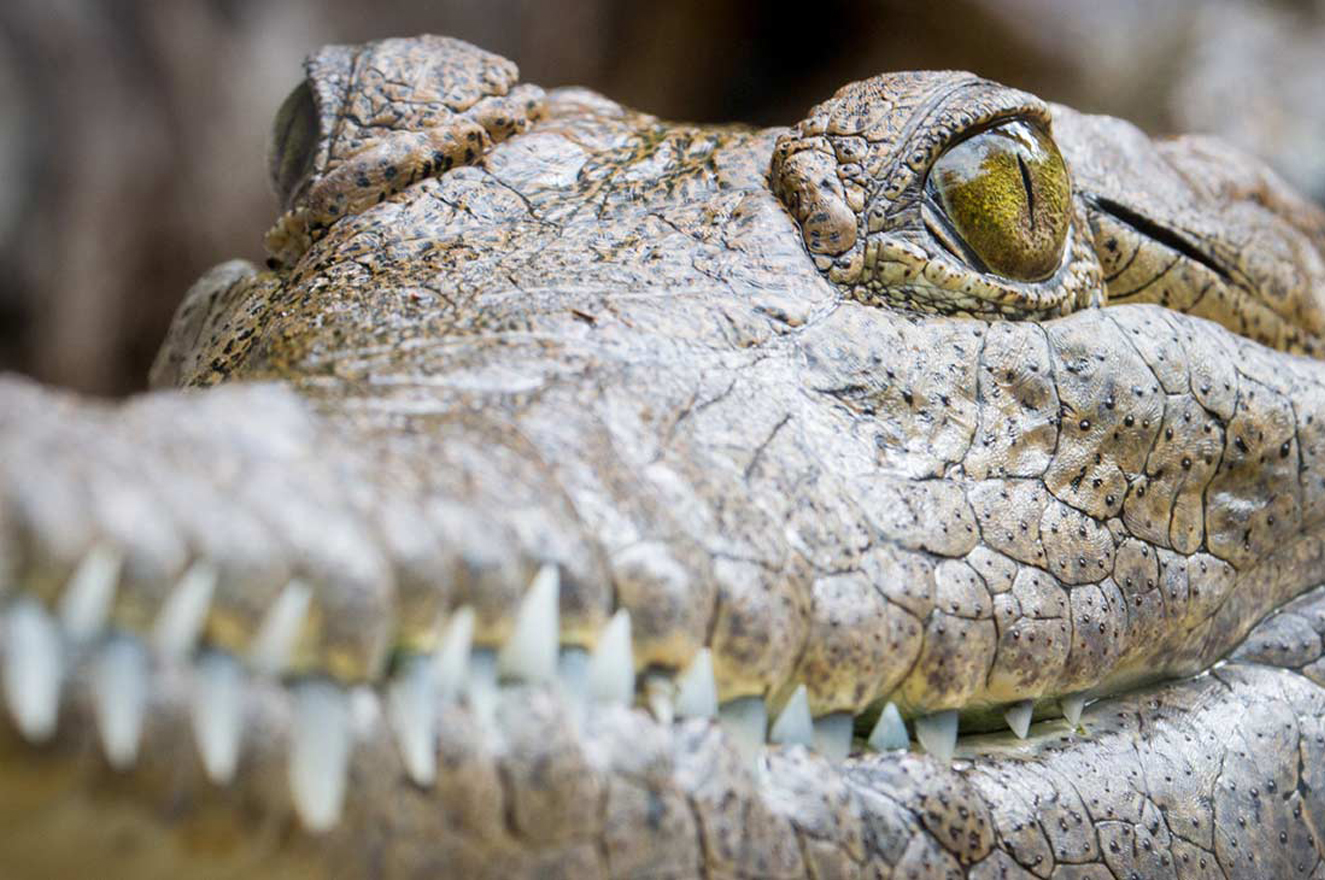 Crocs Live - At almost five metres in length, Boss Hog is Currumbin’s biggest salt water crocodile resident. Come and learn about him and his girlfriend Lilly, along with our fresh water crocodiles. 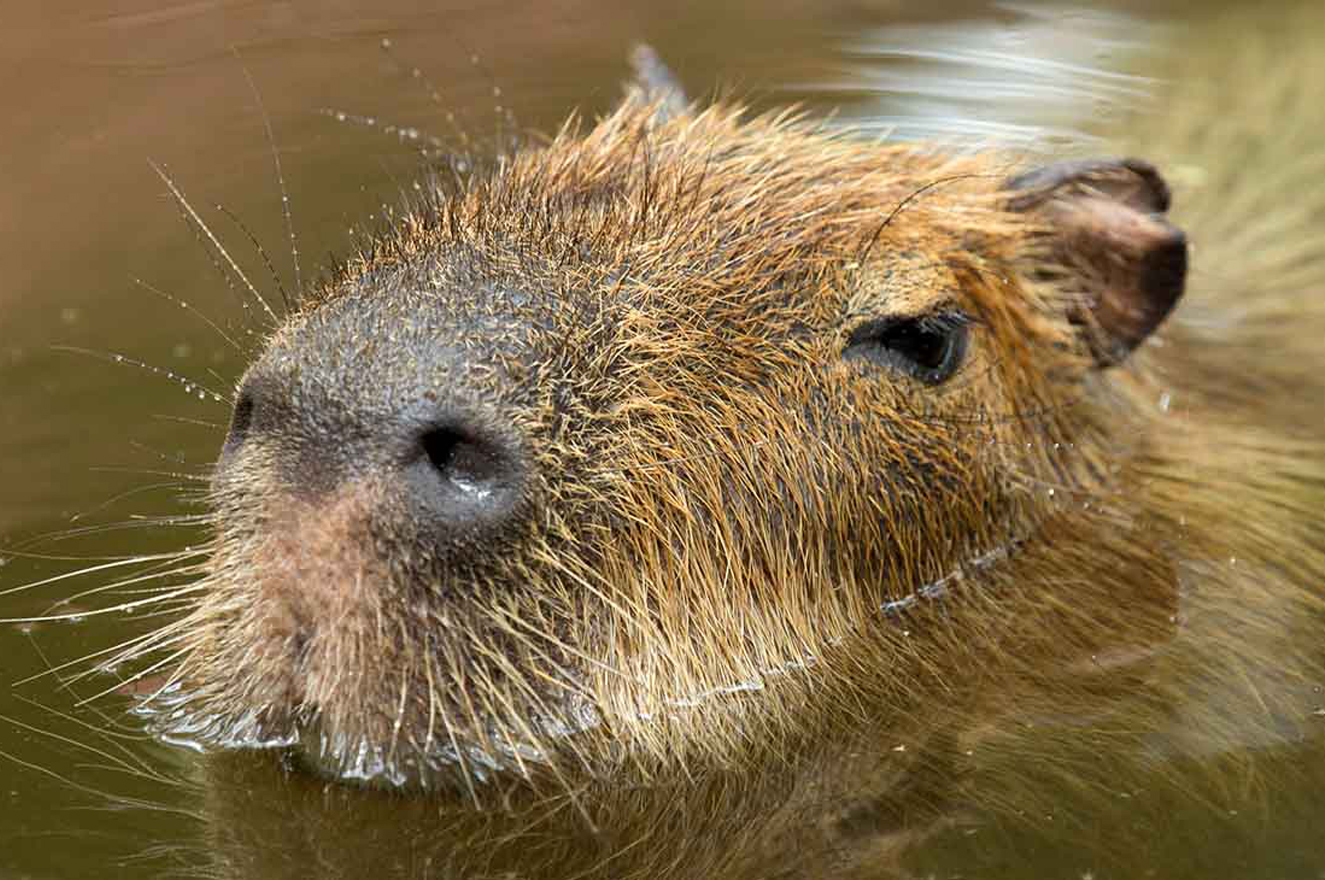 Capybaras are the largest rodent in the world. They stand 50cm tall and can weigh up 70kg. 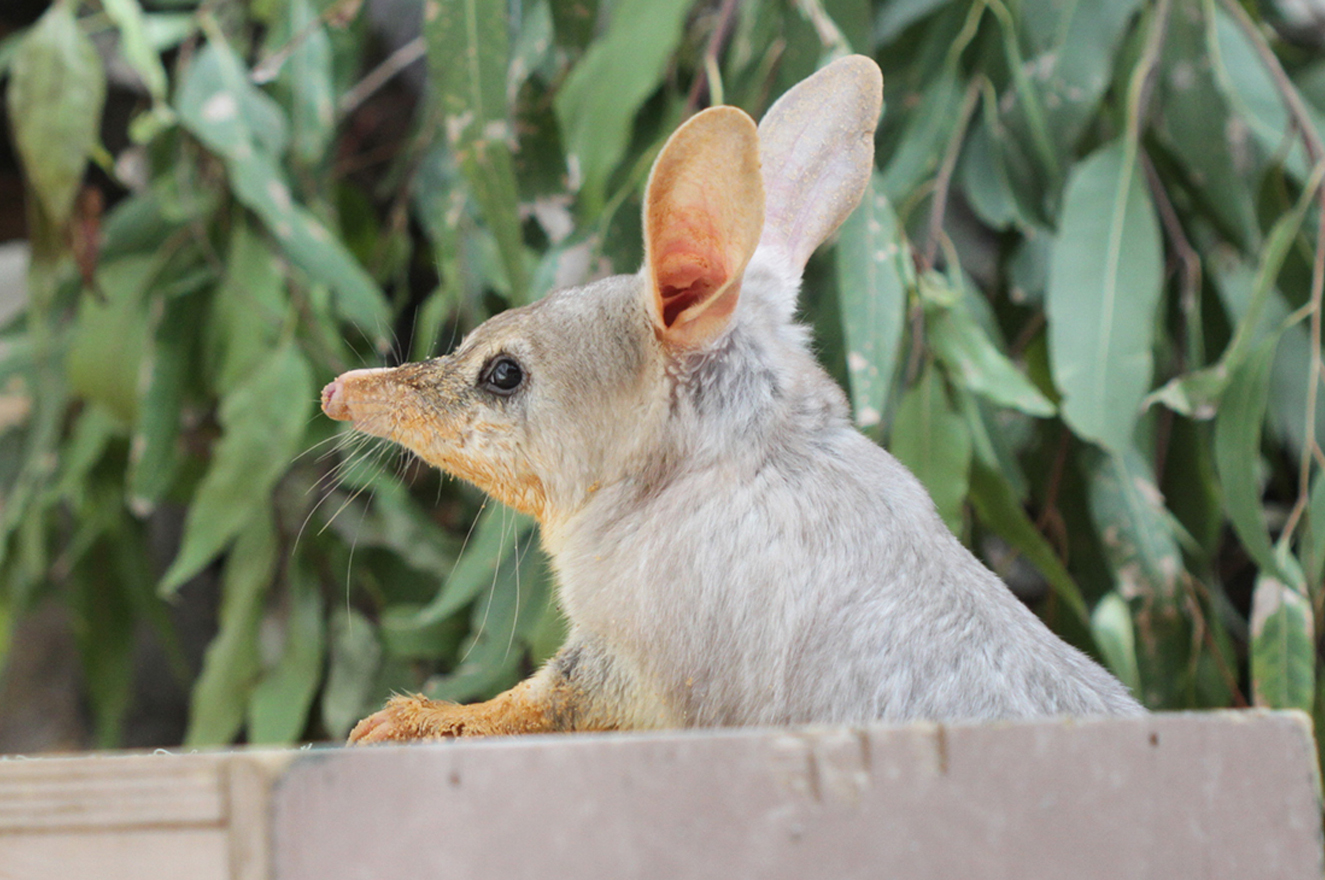 Bilbies are shy creatures native to Australias desert regions. They are nocturnal animals and are endangered in Queensland and vulnerable nationally 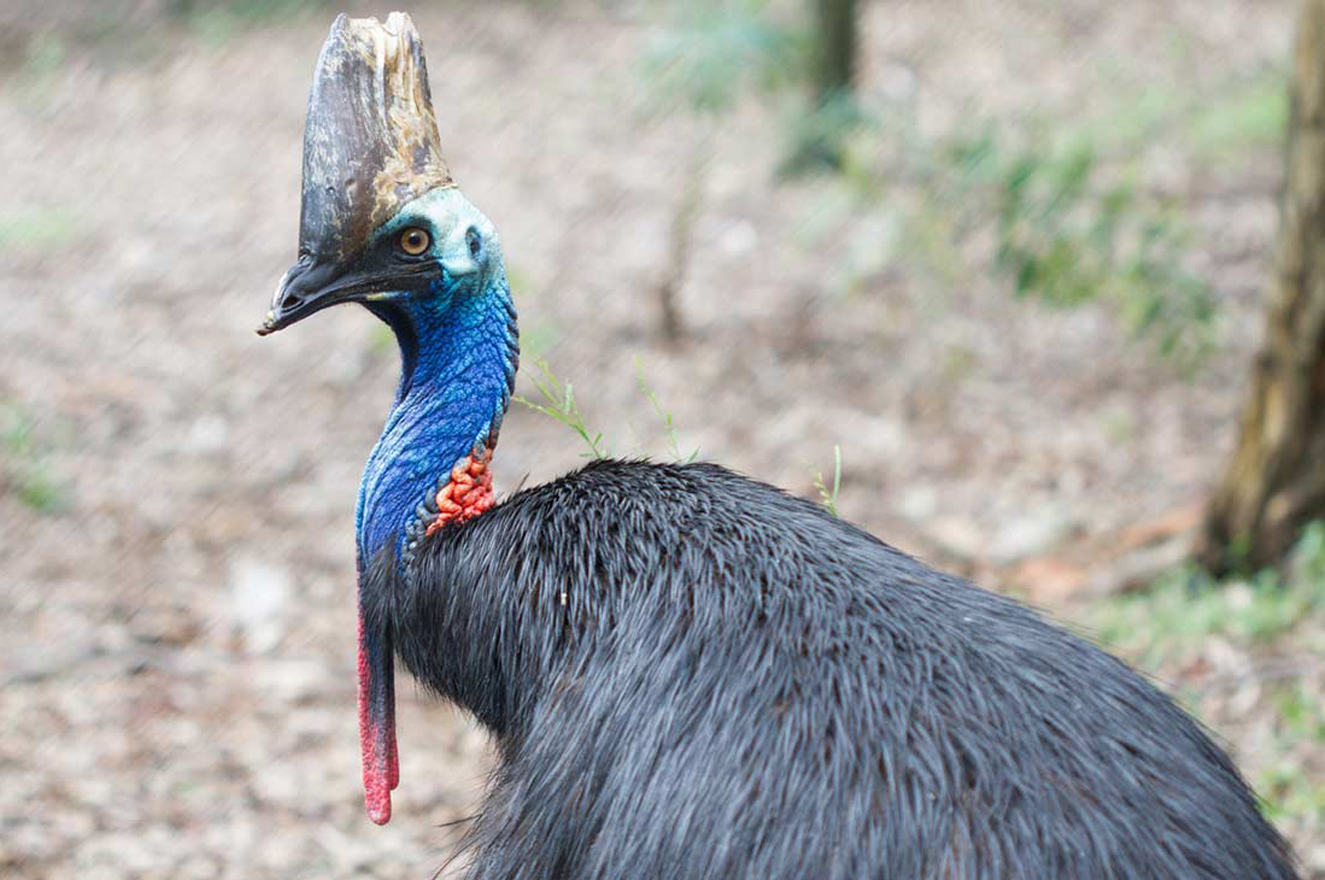 Australia’s heaviest bird, the cassowary stands between 1.5-2 metres in height and can weigh up to 60kg. The casque on their head is used to for communication between one another and enables them to transmit very low sound frequencies. 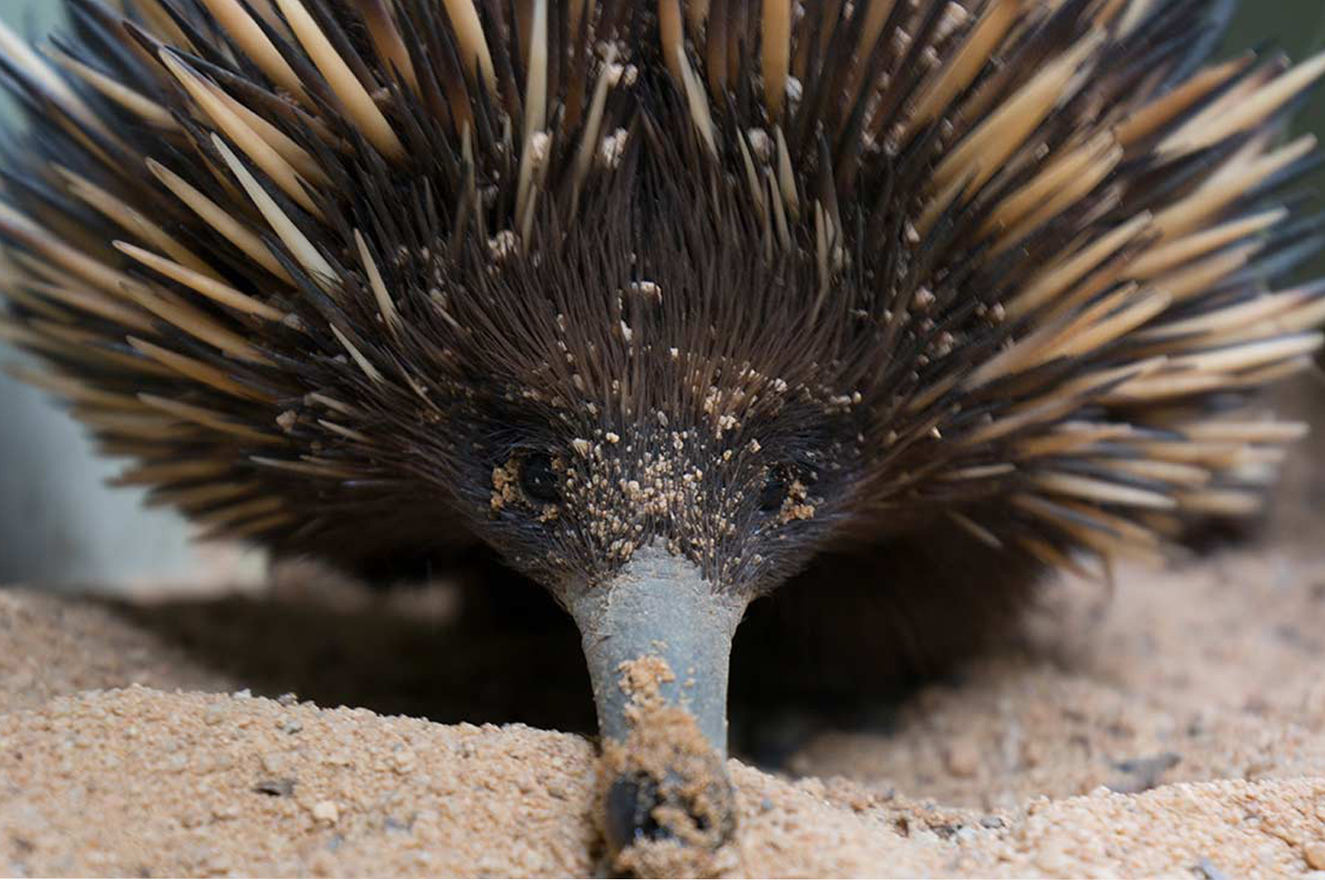 Their short, strong limbs and large claws make them excellent diggers. Echidnas use this skill to find termites, ants and other soil creatures to eat. The electric pulses in their sensitive beak allow them to locate them. Because they have no teeth, they use their long sticky tongue to collect food. 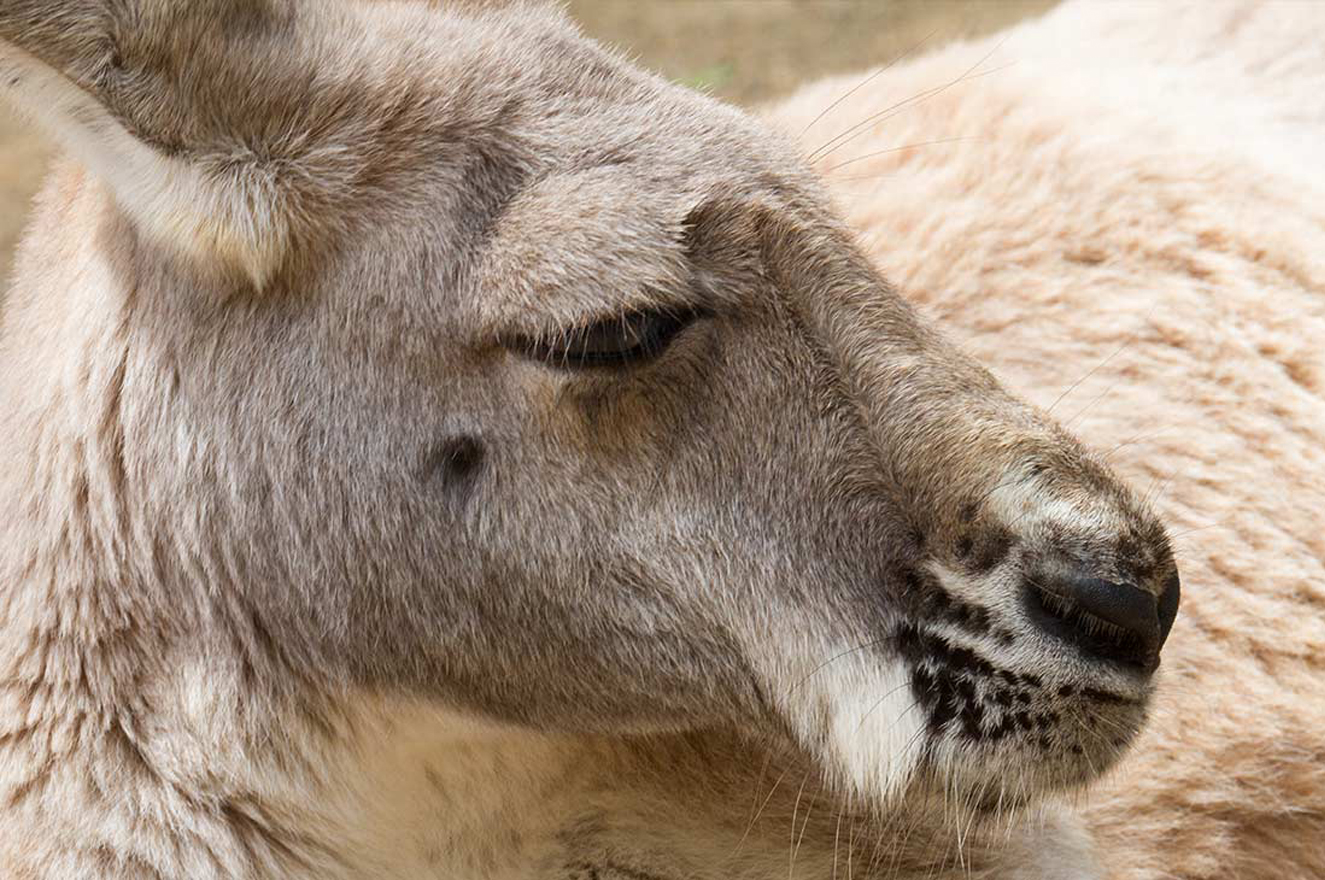 Kangaroos and wallabies both belong to the same family. Kangaroos are larger and tend to graze in open spaces, Wallabies are smaller and can be found in denser areas feeding on a range of different things such as native grasses and plants. 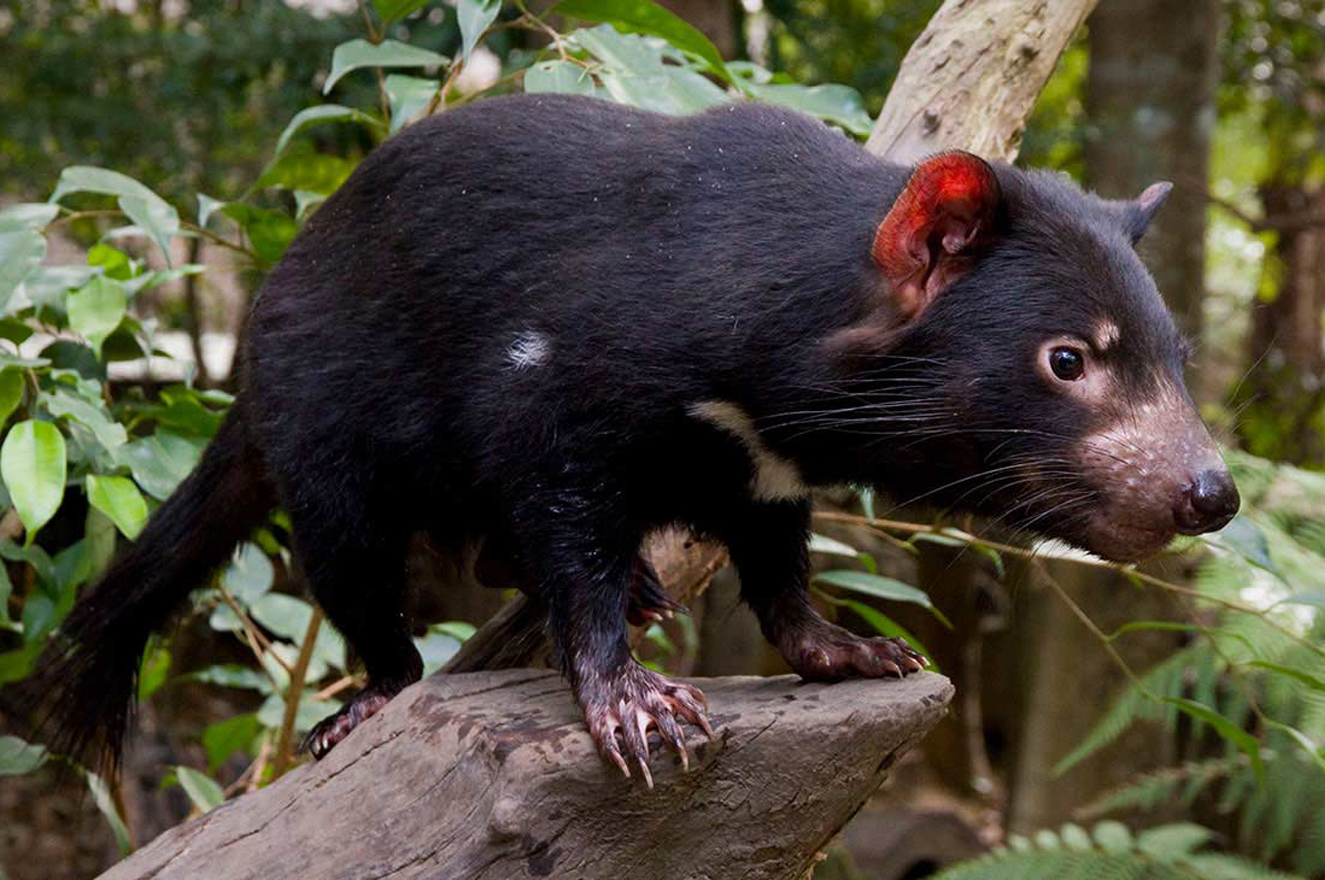 They might sound scary, but Tasmanian Devils are actually shy creatures . Tassie Devils used to roam the mainland, however can now only be found in the wilds on of Tasmania. 90% of the Tasmanian Devil population has been wiped out by the Devil Facial Tumour Disease (DFTD) 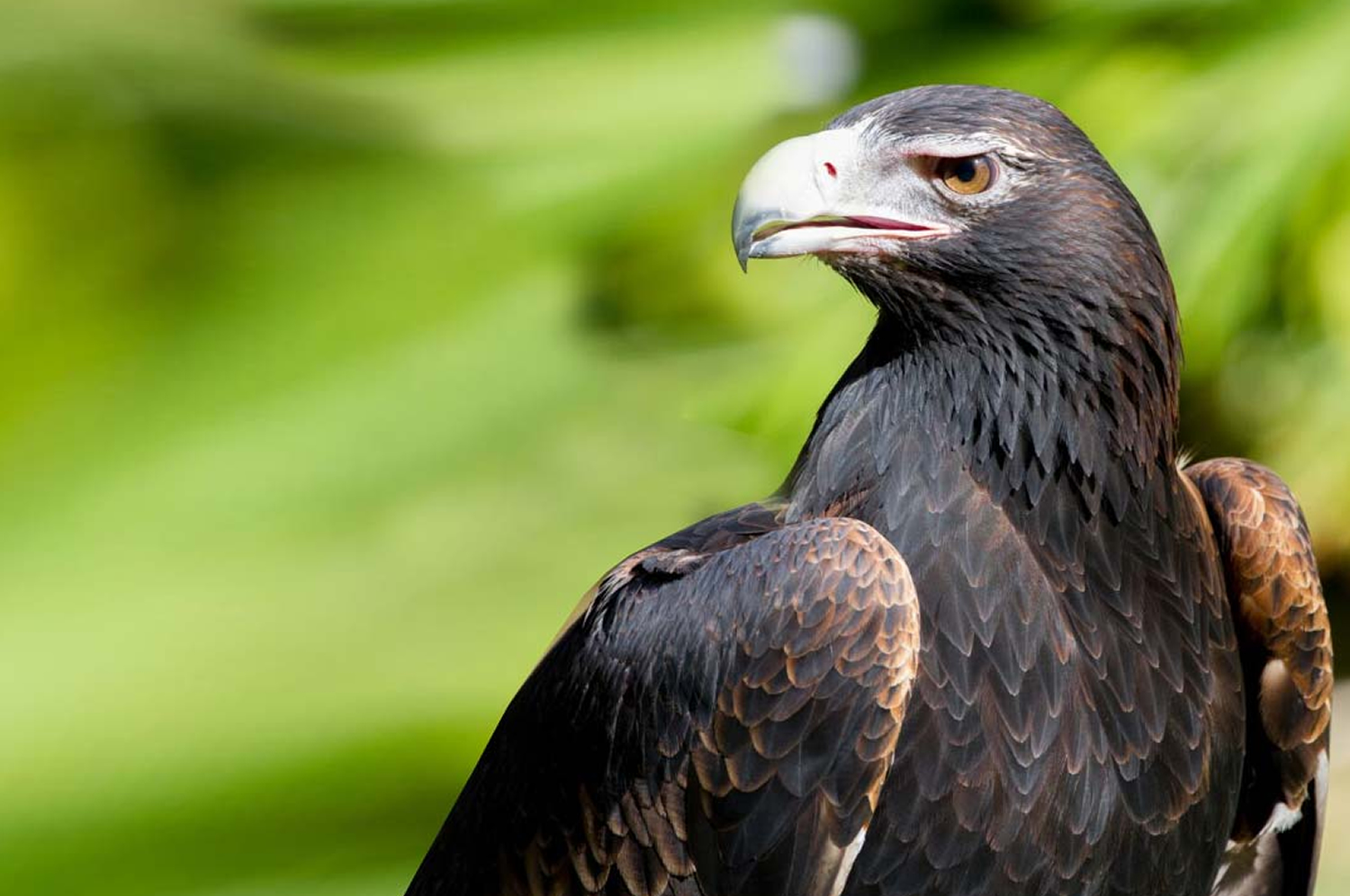 The Wedge-Tailed Eagle is the largest bird of prey in Australia. It has long, fairly broad wings, fully feathered legs, and an unmistakable wedge-shaped tail.

Although many mistakenly call them ‘koala bears’, koalas are actually marsupials – meaning they carry their young in their pouch. These arboreal creatures eat about 500g-1kg of Eucalyptus leaves per day. Their low energy diet of eucalyptus leaves means they have very little energy, so they will often spend up to 20 hours a day sleeping. 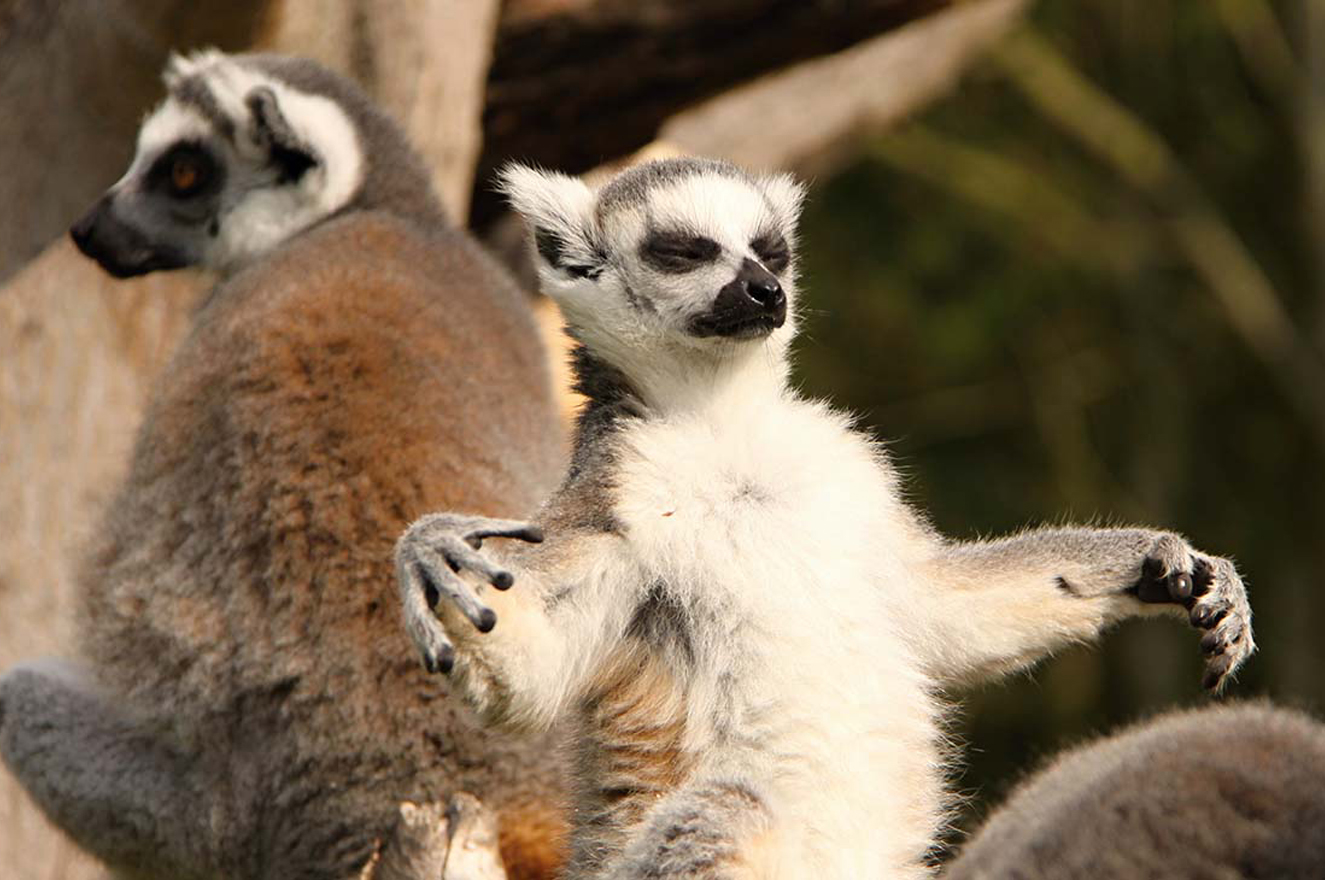 The Ring-tailed Lemur is highly social, living in 'troops' led by a dominant female. They use their long, vividly striped, black-and-white tails like a flag so members of the troop can keep a track of where everyone is when travelling along the ground. 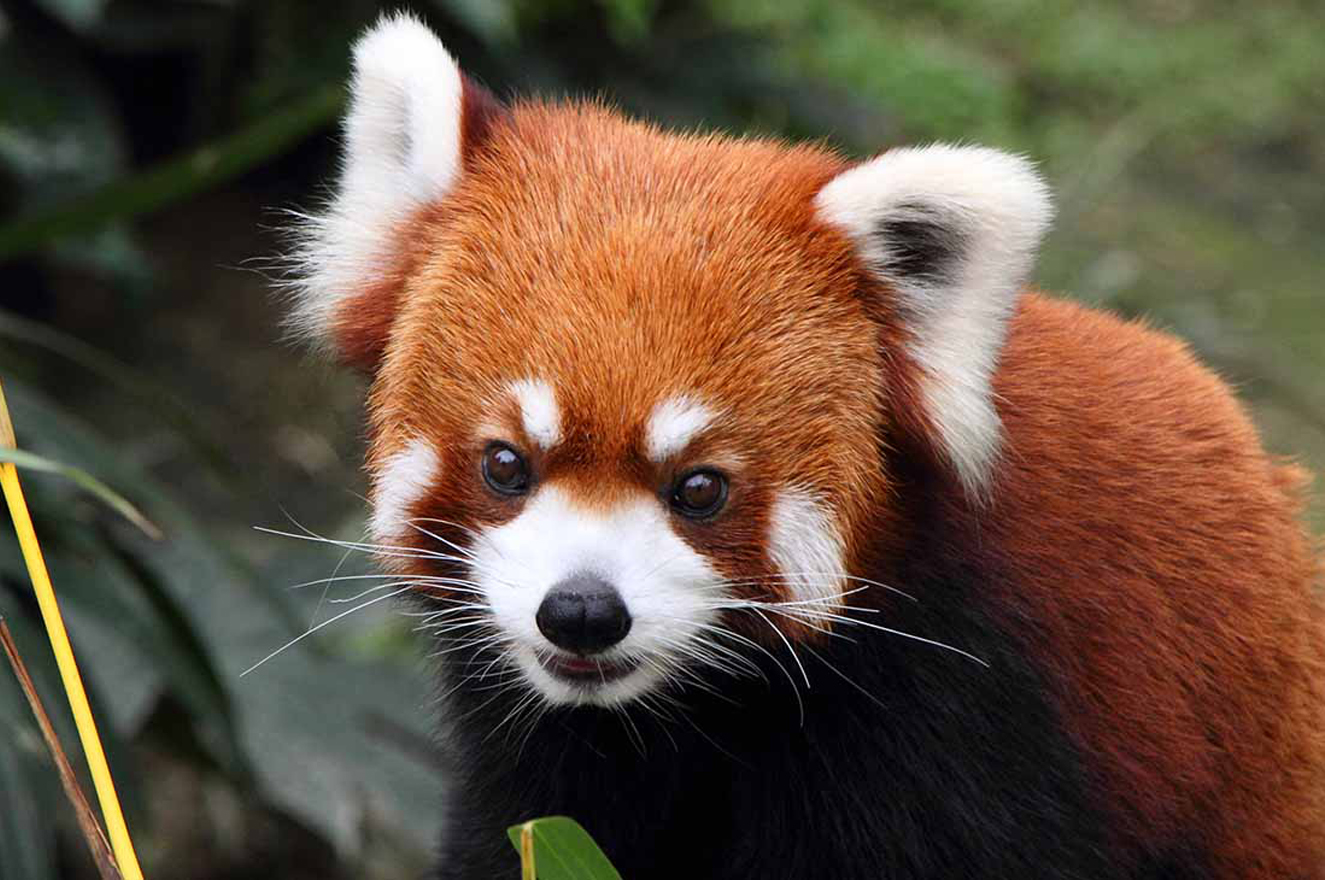 The Red Panda lives high in the treetops of the Himalayas. They enjoy their alone time as they are shy and solitary by nature. Over the past 50 years, the Red Panda population has decreased by 40% with a current estimated rate of decline of 10% per year due to deforestation and poaching. 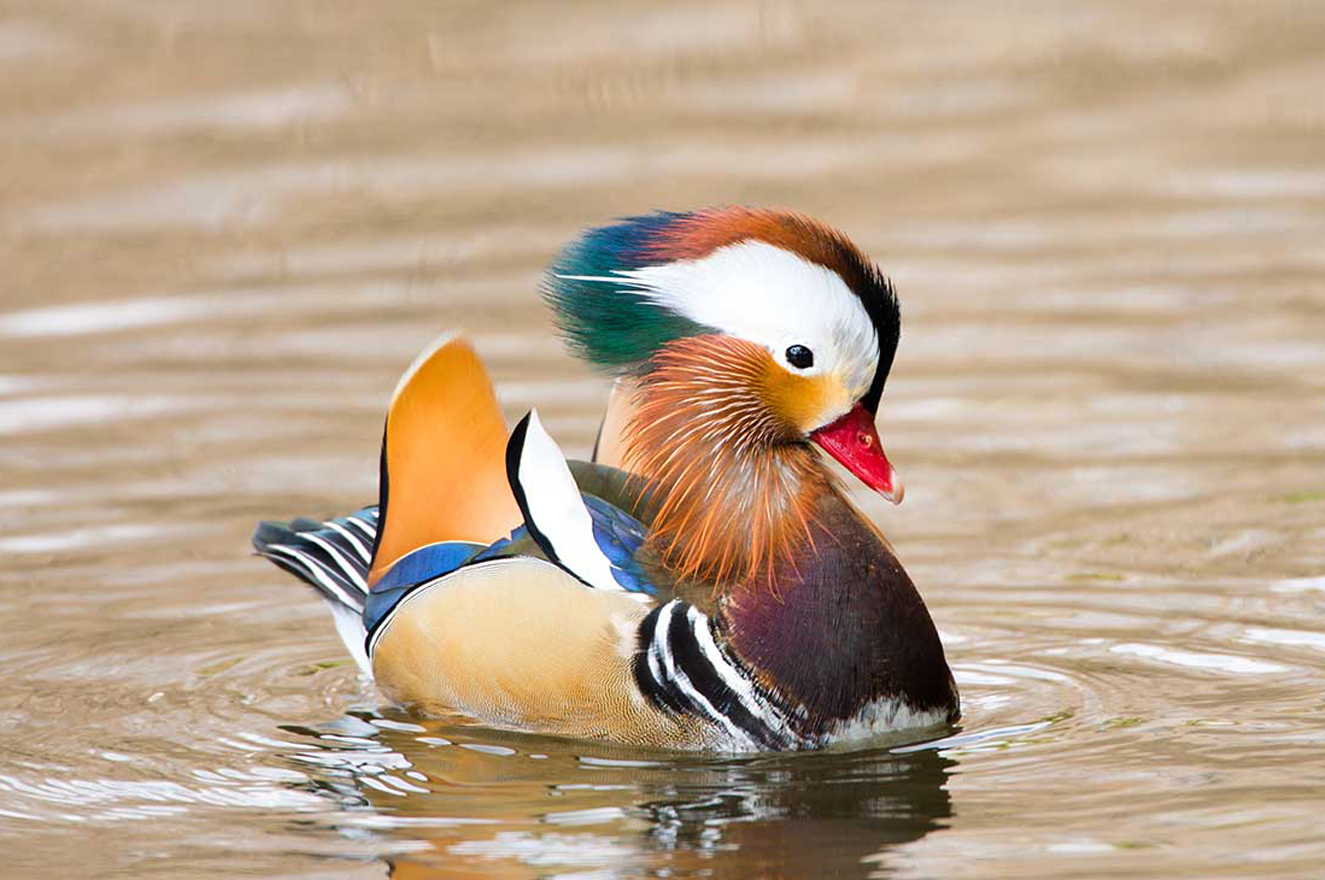 Explore Lost Valley and watch as free-flying birds from China, Indonesia, Brazil and even the Maldives nest high in the trees. 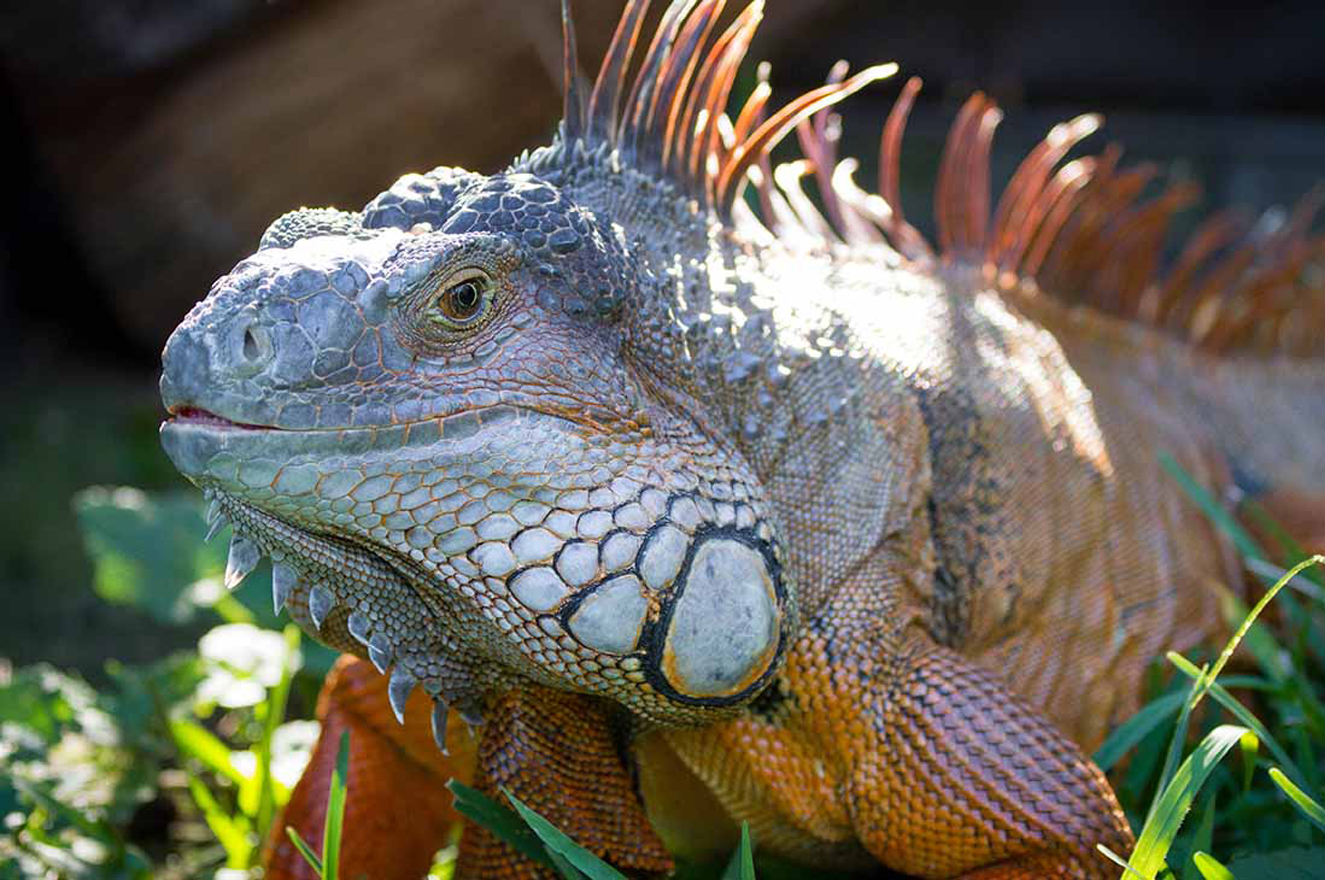 Lost Valley is home to incredible exotic species including some amazing reptiles! Try to make eye contact with the Veiled Chameleon - each eye can move and focus independently. 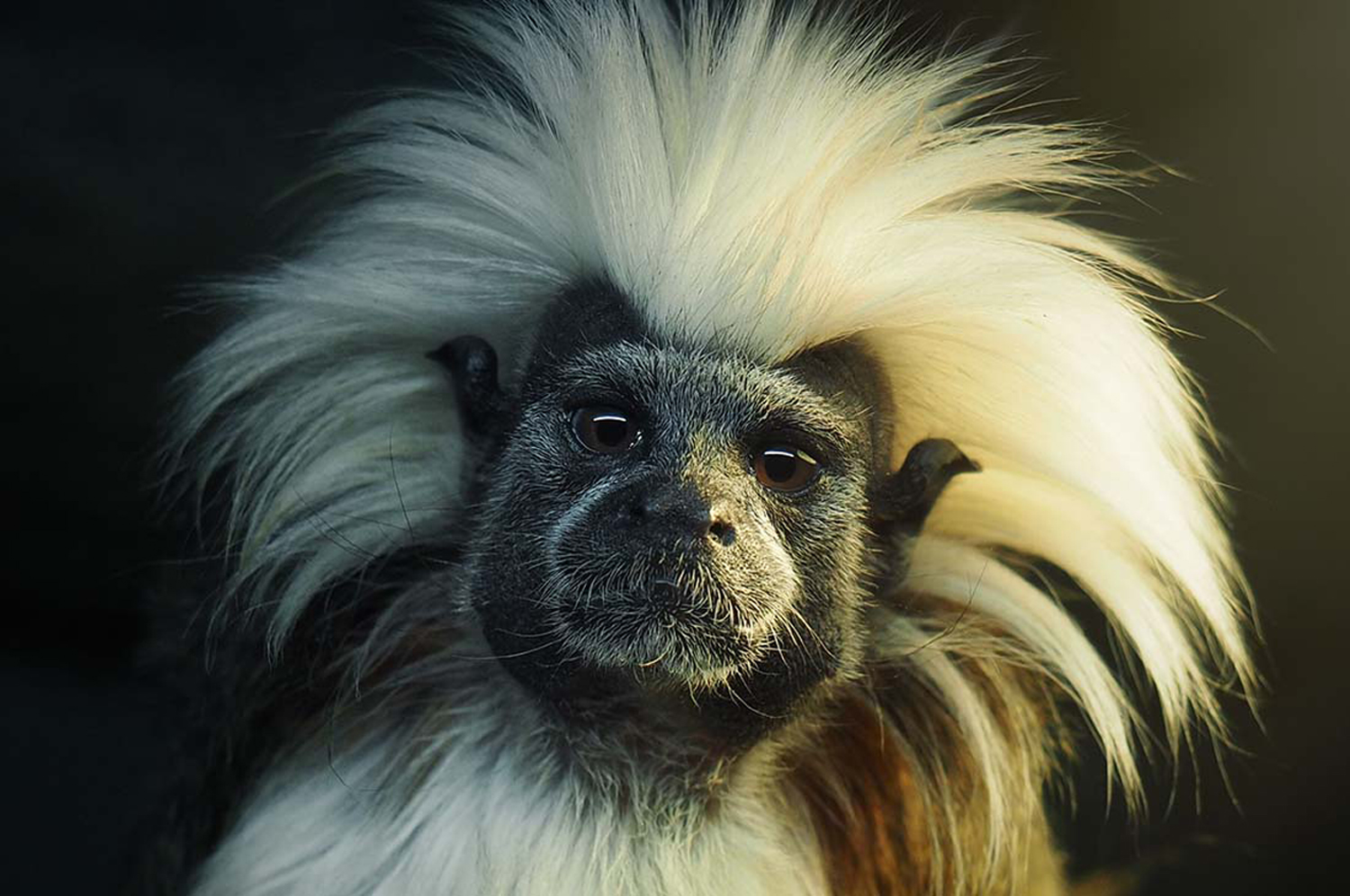 Cotton-top Tamarin Monkeys are very social and live in troops of up to 13. Only the dominant male and female will reproduce, however, the whole family will help to carry and take care of the young. 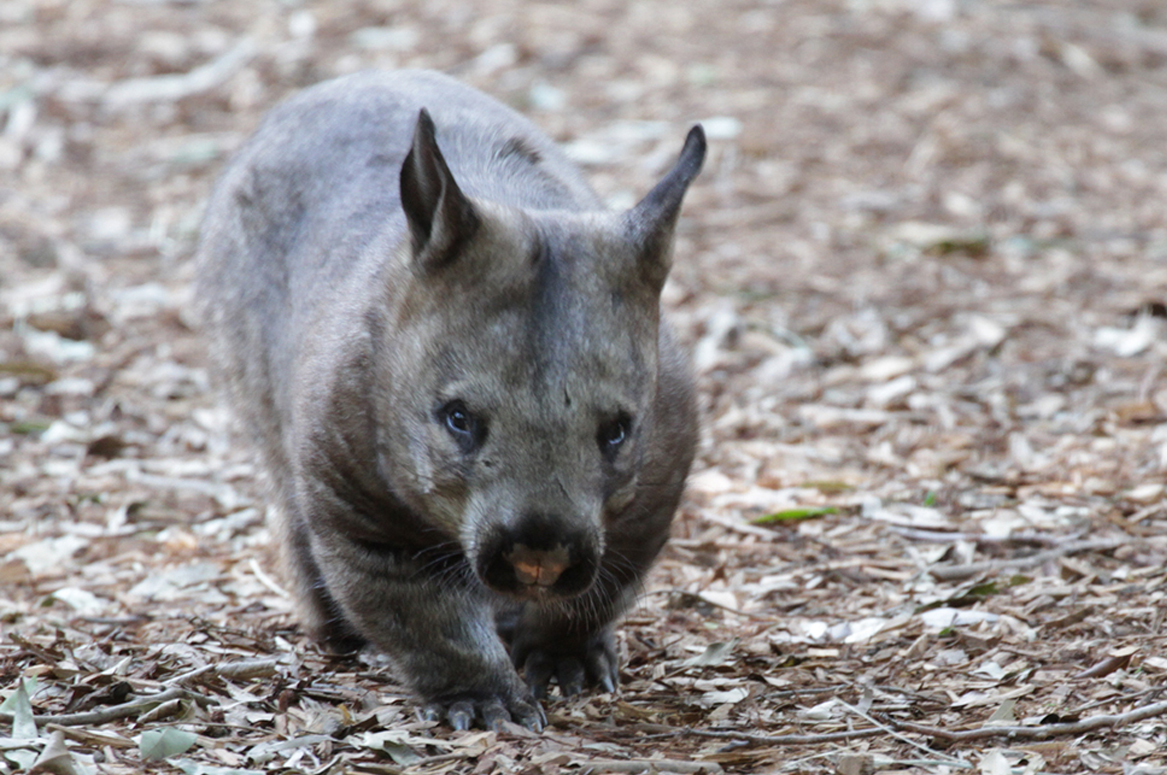 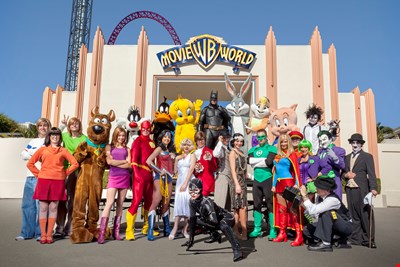