Museum of Sydney General Admission Only

SOLD OUT
SAVE TO WISHLIST
ENQUIRIES

For 57 years first Government House was the centre of the social, ceremonial and political life of the colony of NSW. Positioned on the same site today, the Museum of Sydney protects the fragile remains of this deeply significant and symbolic site, and tells ongoing stories of Sydney and its people.

Museum of Sydney Admission Only

A modern museum built over and around the remains of Australia’s first Government House, the Museum of Sydney celebrates the people and events that have shaped the character and soul of this city. In 1788 Governor Phillip chose this site for his official residence. It quickly became the centre of the colony’s administrative and social life, and an important focus of first contact between the Gadigal people and the colonisers. The next eight governors also lived here, and as banquets and balls, the business of government and family home merged, the public and private lives of the colony’s leading citizens played out. Today, through a diverse and changing program of exhibitions and events, the Museum of Sydney explores the stories of this city from its origins to today, while the remains of the original building can be glimpsed through glass openings in the museum forecourt and foyer. 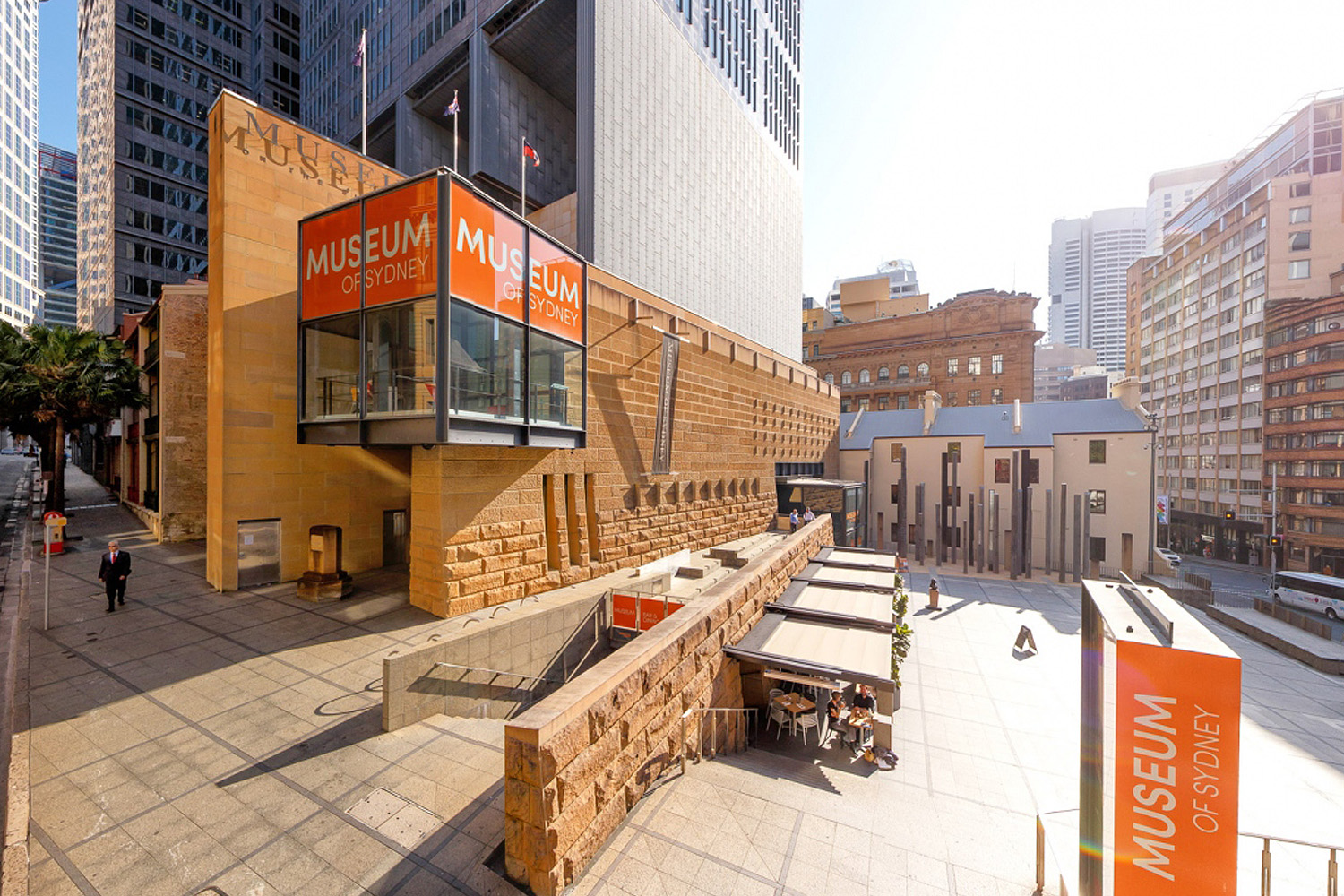 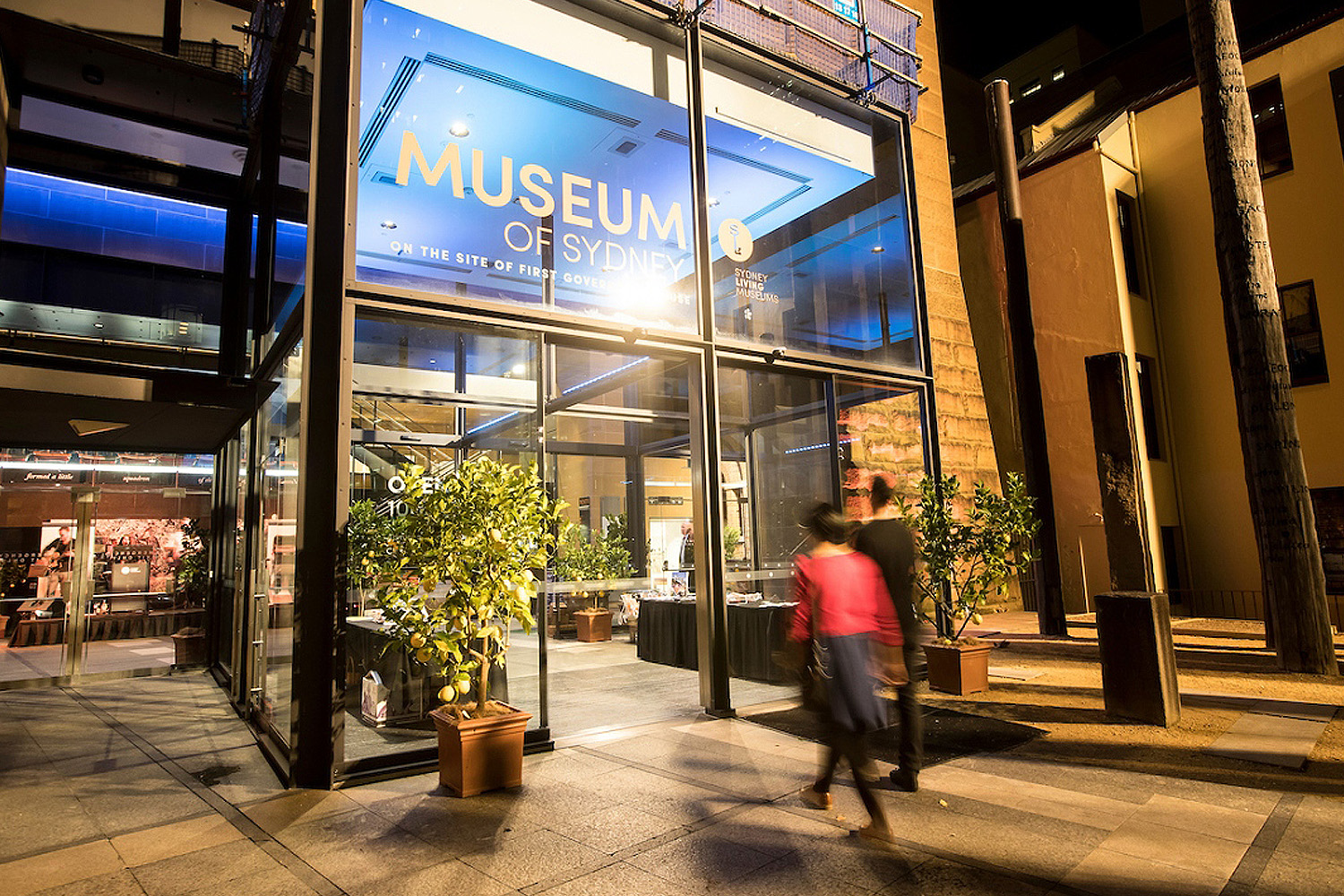 The Museum of Sydney celebrates the people and events that have shaped the character and soul of this city.