From AUD
$47.00
SAVE TO WISHLIST
ENQUIRIES

The Port Arthur penal station was established in 1830 as a timber-getting camp, using convict labour to produce sawn logs for government projects. Today, the Port Arthur Historic Site is one of Australia’s most important heritage sites and tourist destinations. Located on the scenic Tasman Peninsula in the south east of Tasmania, it offers a unique and essential experience for all visitors to the area.

The Port Arthur Historic Site is one of Australia's World Heritage listed convict heritage sites and the best-preserved convict settlement in Australia.

It is also one of the most visited and important cultural tourism destinations in Australia, a place that all visitors to Australia's island state of Tasmania should see.

Who Were The Convicts?

After the American War of Independence Britain could no longer send her convicts to America, so after 1788 they were transported to the Australian colonies.

These men and women were convicted of crimes that seem trivial today, mostly stealing small articles or livestock, but they had been convicted at least once before and Britain's policy was to treat such re-offenders harshly.

The convicts sent to Van Diemen's Land were most likely to be poor young people from rural areas or from the slums of big cities. One in five was a woman. Numbers of children were also transported with their parents. Few returned home.

From 1830 until 1877, Port Arthur was the place where convicts who reoffended after arriving in the British colonies of Van Diemen's Land (now called Tasmania) or New South Wales were imprisoned. A key element of the colonial system of convict discipline, Port Arthur was located in a remote, harsh area that offered no chance of escape, the ideal destination for repeat offenders. In its time, it was a groundbreaking attempt to deal with issues of crime and punishment that all societies continue to address today.

Port Arthur was also much more than a prison. It was a complete community—home to the military personnel and free settlers who worked here, an industrial complex producing a huge range of resources and materials and a working farm. Towards the end of its use it also housed large numbers of the chronically mentally and physically ill, known as 'paupers' and 'lunatics'.

Today the Port Arthur Historic Site is one of Australia's most visited heritage attractions and has won many awards, including being named Best Heritage Tourism Experience in Australia by Australian Gourmet Traveller Magazine in 2008, 2009 and 2010. Spread over an extensive landscape of gardens, parkland and natural bush, the Site contains more than thirty historic buildings and ruins. Some of its structures were partially destroyed in bushfires in the late nineteenth century; their remains give the place an eerie, yet dignified, ambiance.

The Port Arthur Historic Site is one of eleven places including in the Australian Convict Sites World Heritage Property.

As you walk around the Site, the powerful personal stories of convicts, soldiers, free settlers and their families will reveal themselves to you. Port Arthur's tale is told in many ways. It will stay with you long after you have departed.

Even if you are not captivated by its history, the gardens, grounds and charismatic ruins of this beautiful place, on the edge of a magnificent harbour and surrounded by bush little changed since convict days, will enchant you.

Port Arthur is a place that every visitor to Australia should visit. The Historic Site is located on the Tasman Peninsula approximately 100km south-east of Hobart, capital city of the island state of Tasmania. The Site's spectacular scenery combines with charismatic ruins and powerful storytelling to offer a unique and memorable insight into Australia's history and culture.

Spending a night or two in the area will allow time to experience Port Arthur's famous Ghost Tour, enjoy a meal of fresh local produce at Felons Bistro, visit the Coal Mines Historic Site at Saltwater River, (about 25 minutes drive from Port Arthur), and explore the stunning coastal scenery of the region. 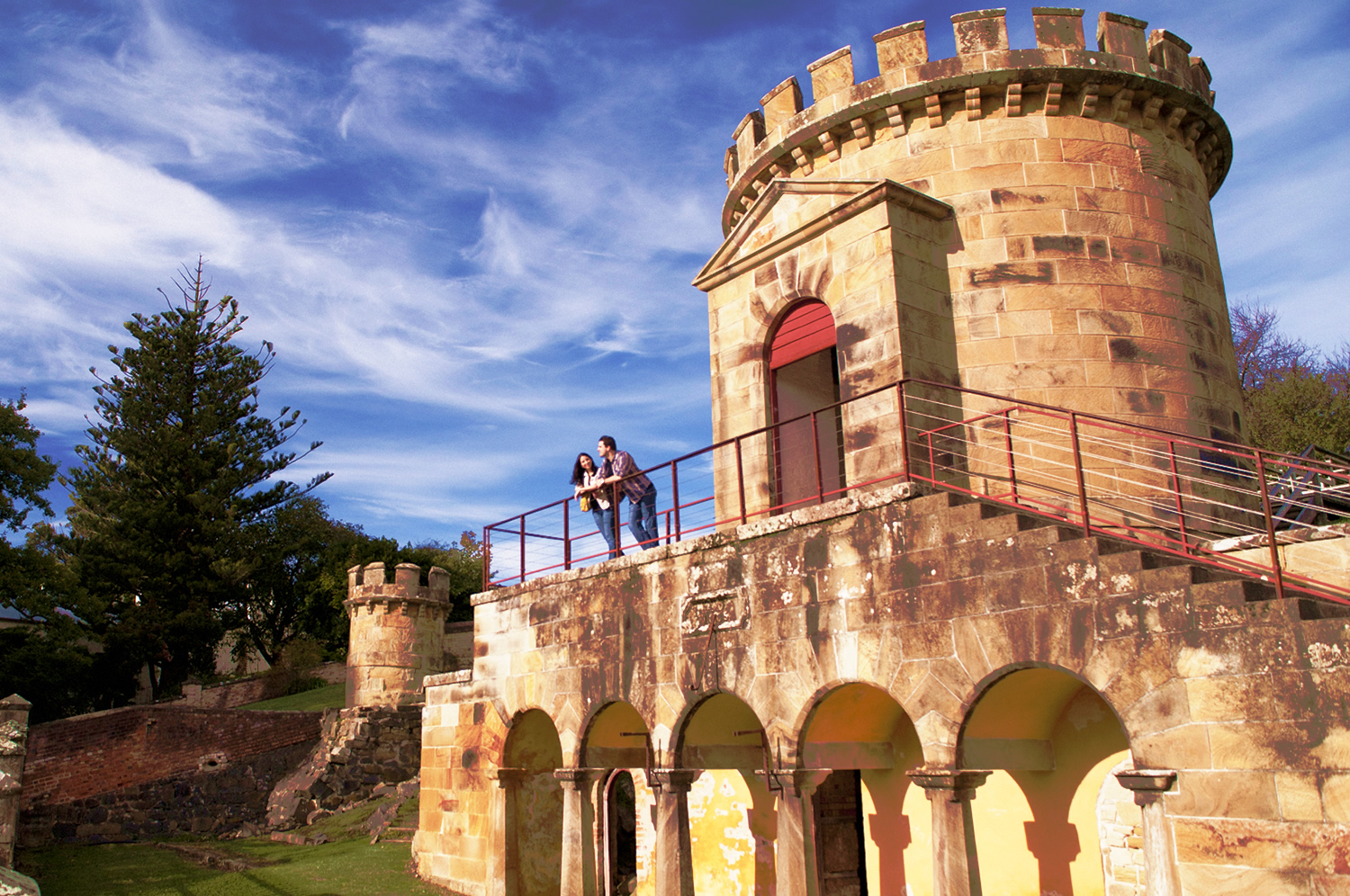 The Port Arthur Historic Site is a place of national and international significance – part of the epic story of the settlement of this country. 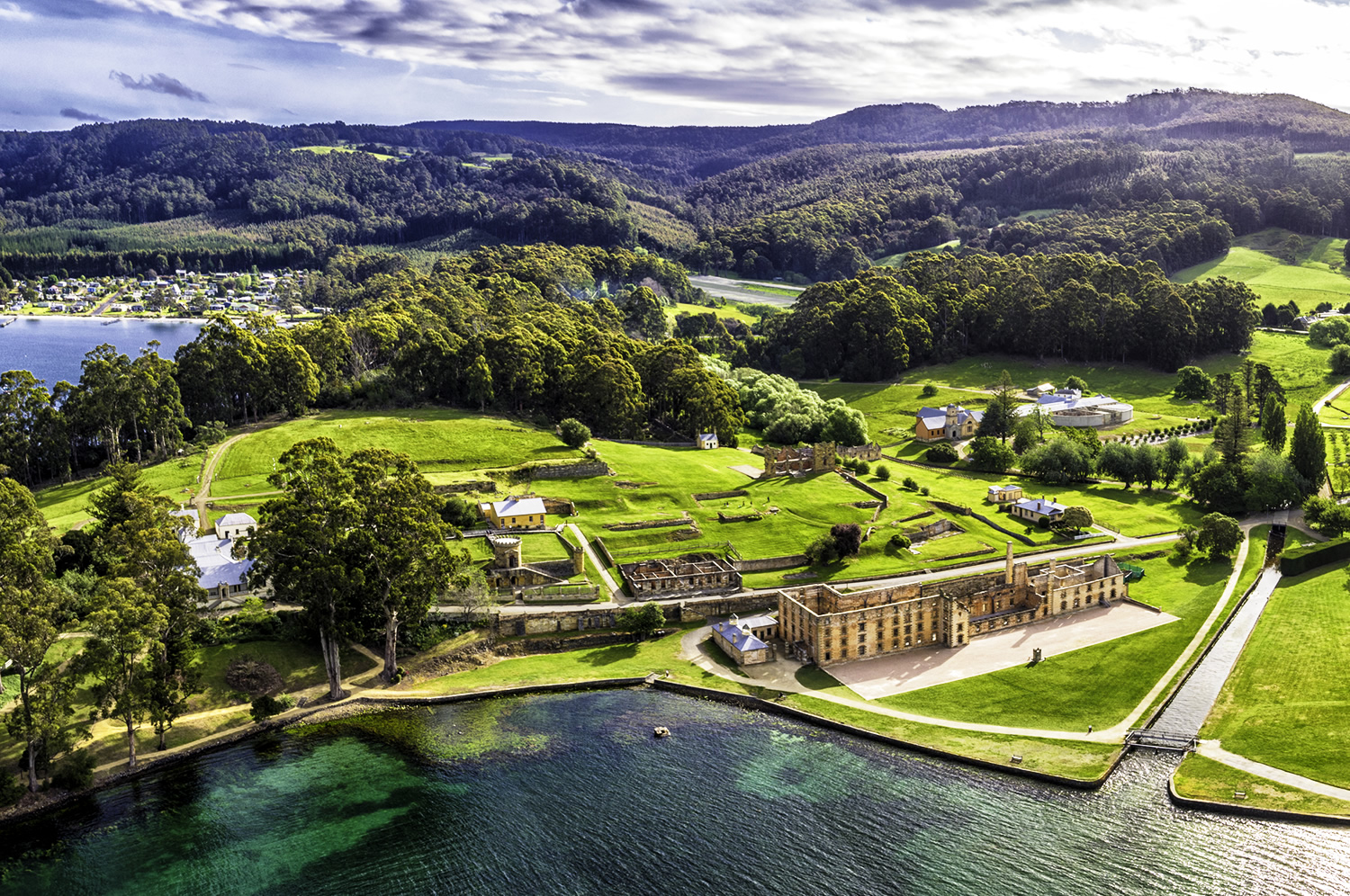 Port Arthur was much more than a prison. It was a complete community – home to military personnel and free settlers. The convicts worked at farming and industries, producing a large range of resources and materials. 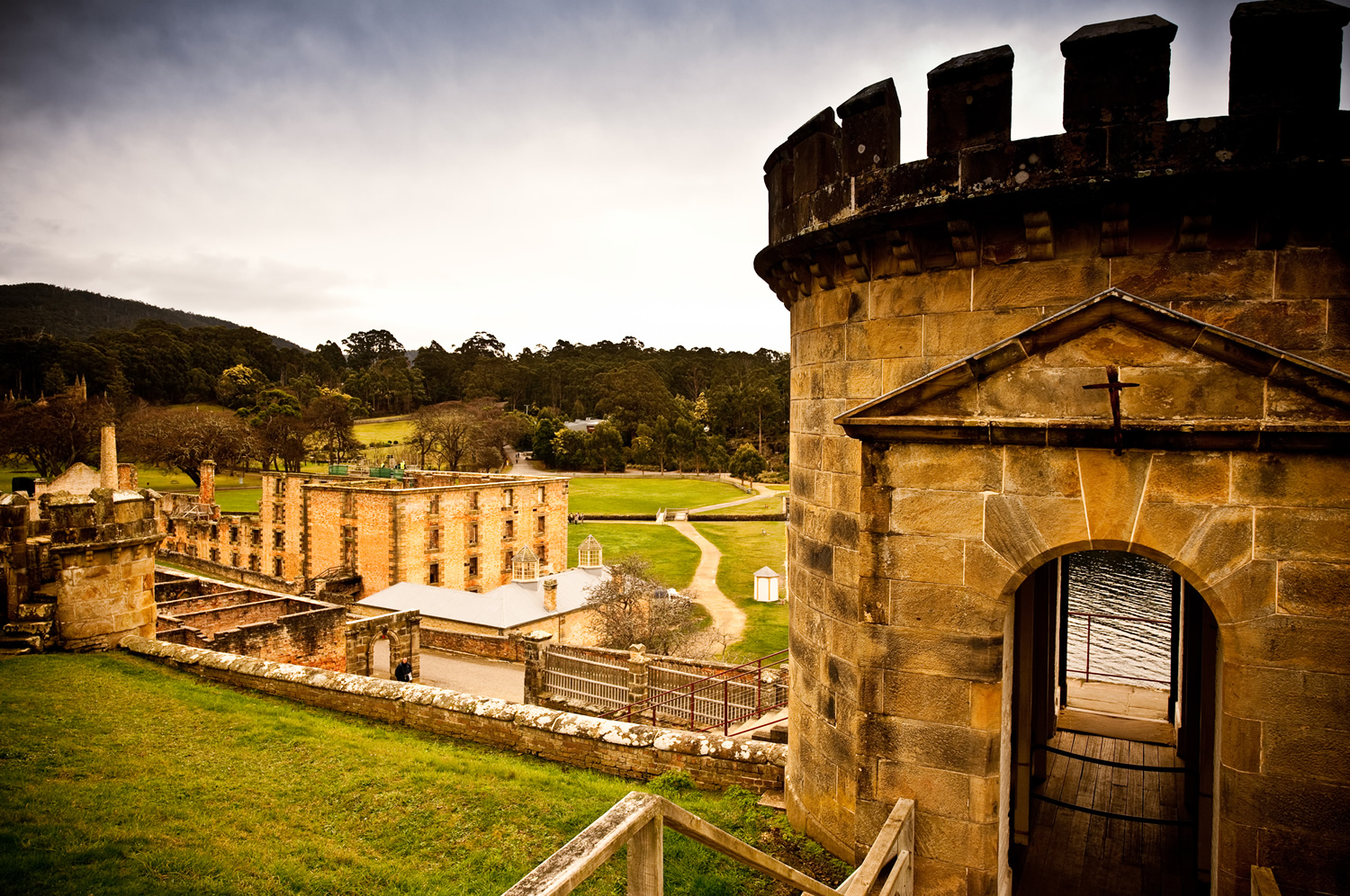 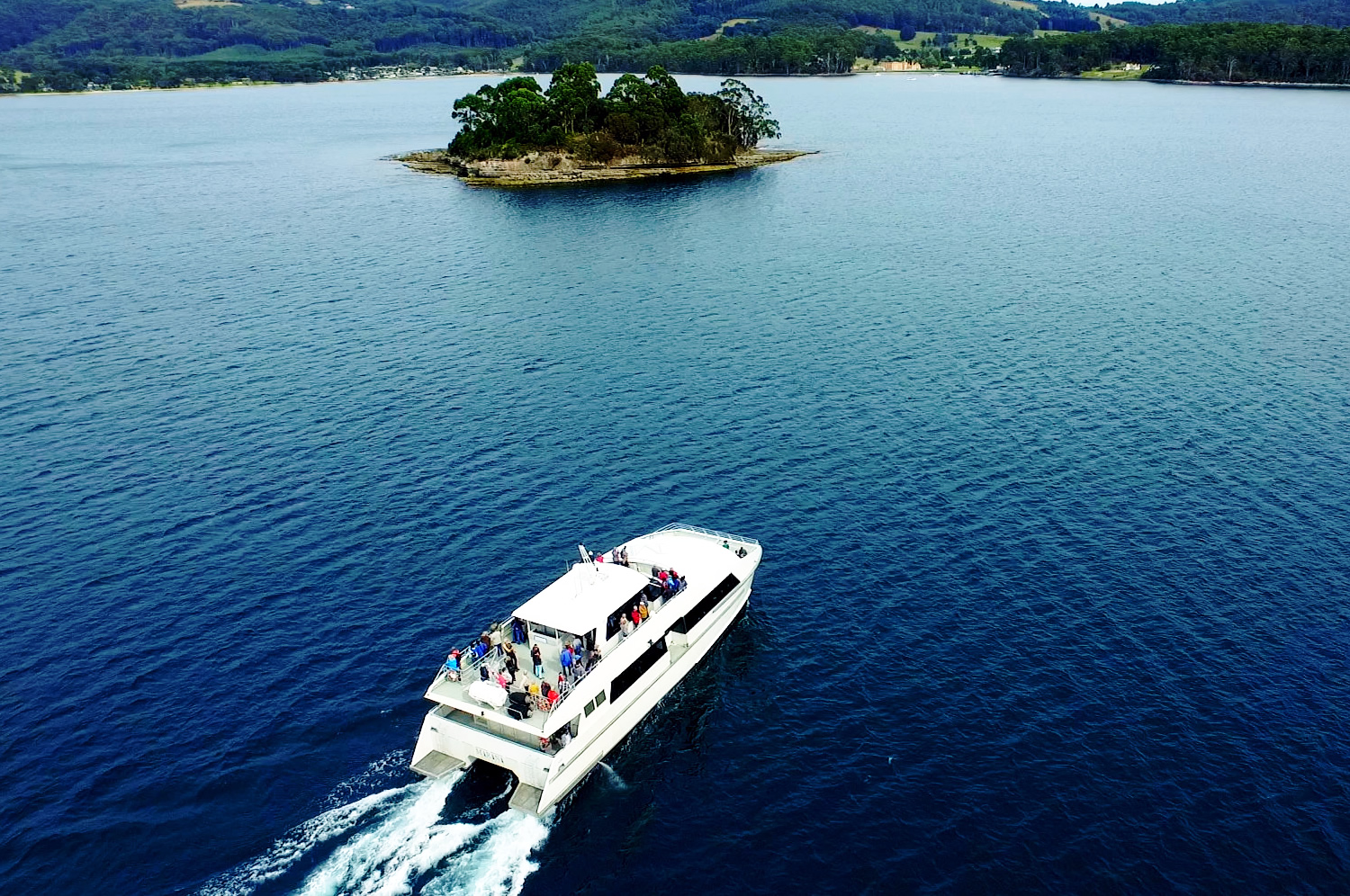 A short harbour cruise passing the Dockyard, Point Puer Boys’ Prison and the Isle of the Dead. 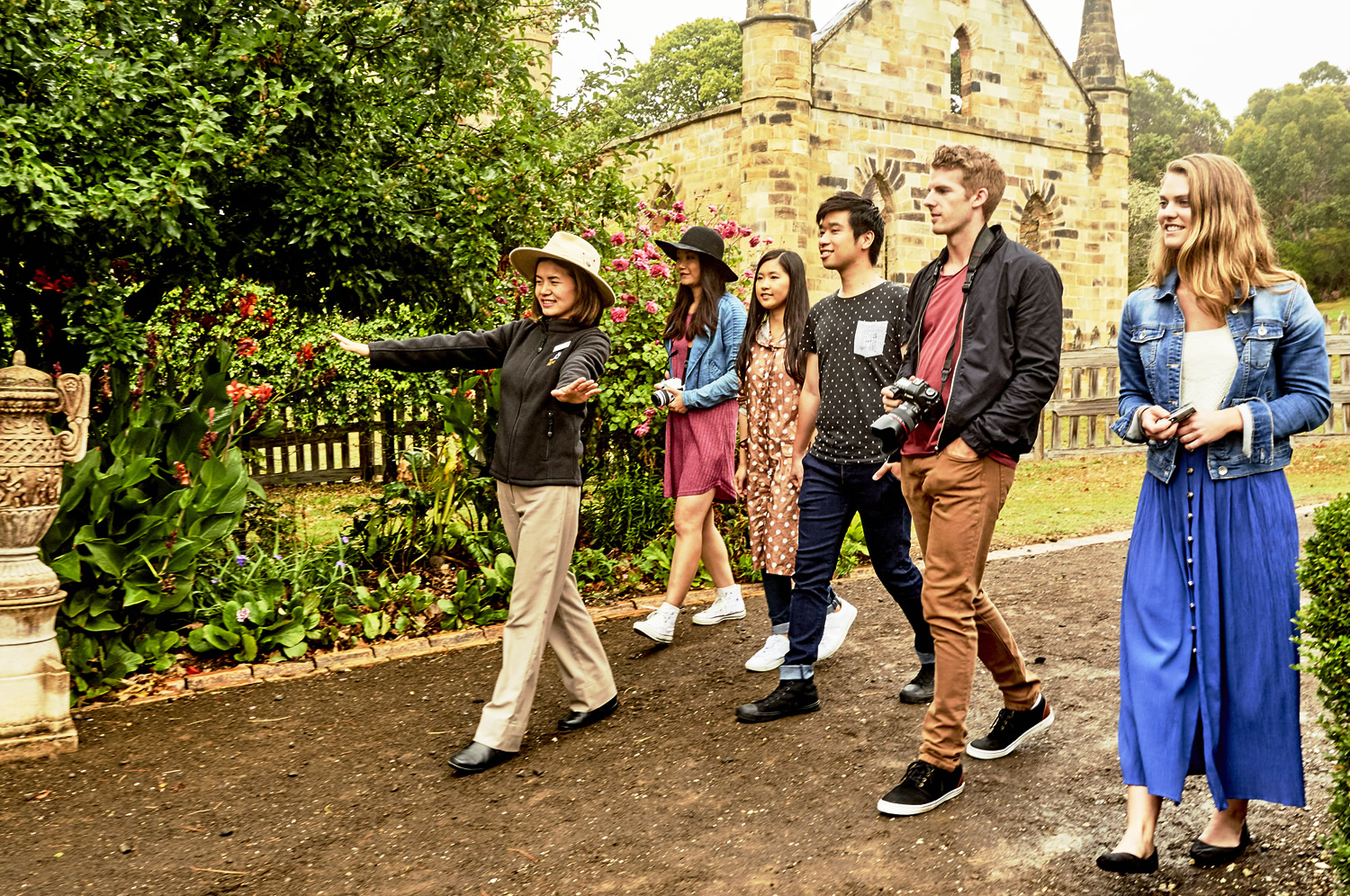 A 40-minute introductory walking tour – a fascinating introduction to Port Arthur, its people and its past 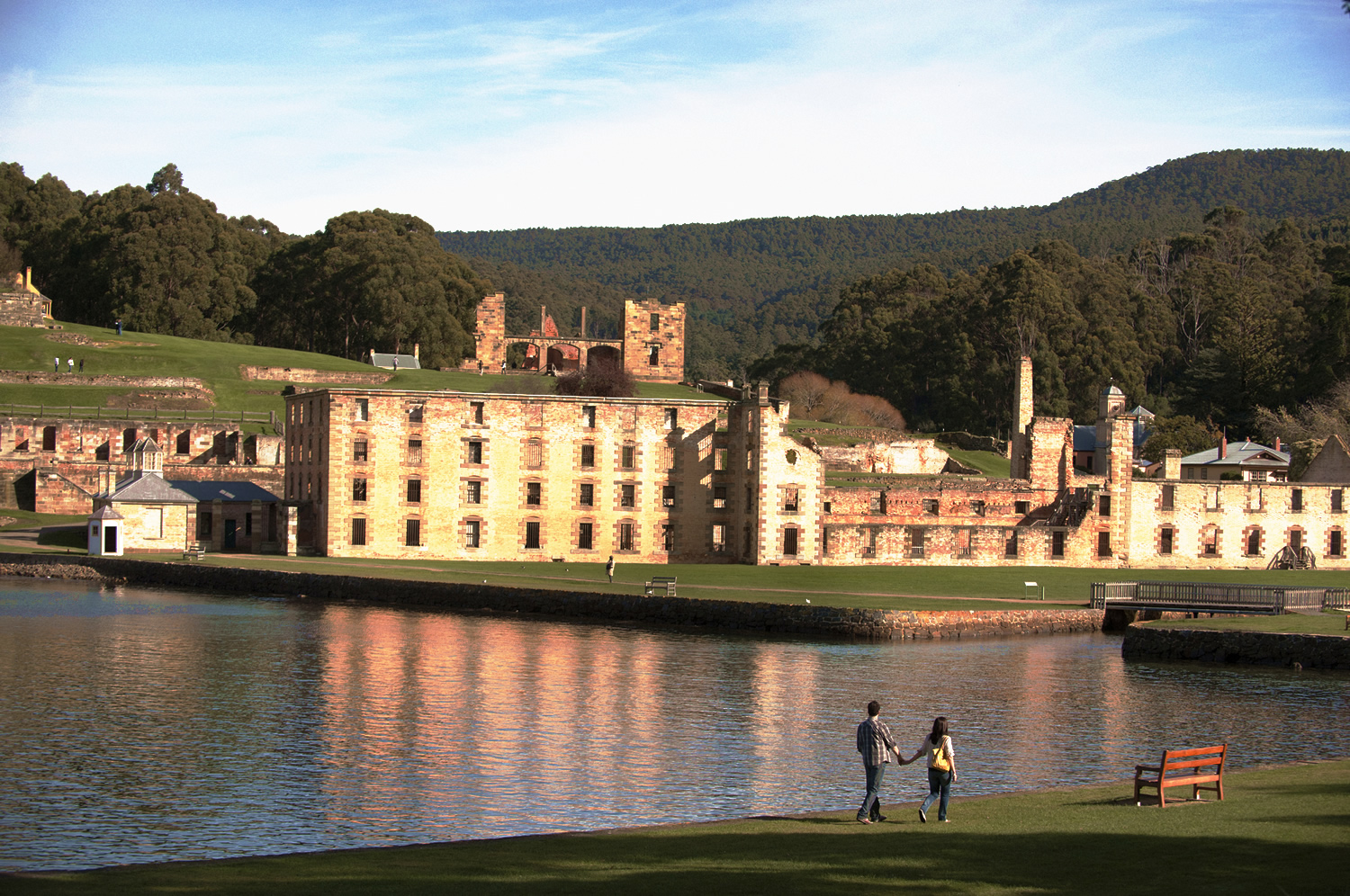 The Port Arthur Historic Site is one of 11 historic sites that together form the Australian Convicts Sites World Heritage property. 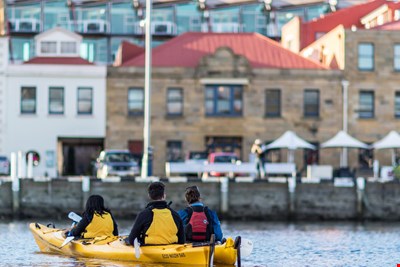