The UNESCO World Heritage listed Blue Mountains are known for their striking contrast between plateau, cliff and valley landscapes and the famous blue haze, which is a vapour, produced by numerous eucalypt trees. The best way to appreciate the evolution of the 18million year old mountain range is from the air. Included in this once in a lifetime 90 minute helicopter experience, this Blue Mountains scenic flight also includes a Sydney Harbour scenic as well.

The Blue Mountains tour will begin from the comforts of the modern guest lounge. Before taking off on the helicopter flight experience, passengers will be greeted and checked-in by the expert operations staff. Following this, a proper safety briefing will be conducted between the pilot and passengers inside the spacious lounge area.

Once the safety briefing is complete, head out to the helicopter giving you the chance to use your own camera for some photos before boarding and flying. You can stand in front of the helicopter, or pose on the side – just have some fun and make use of this great photo opportunity! Cameras and video recorders are more than welcome to be taken aboard on the flight, as you can capture more fantastic memories as we fly over picturesque Sydney Harbour and beyond.

Upon the take-off of the helicopter for the Blue Mountains tour, enjoy the best of Sydney with full panoramic views of the skyline, Pacific Ocean and the widely renowned port of Botany Bay. Further along, the pilot will have you flying above the glistening waters of Maroubra Beach and going north-wards along the coast at 500 feet. You will contour fly the picturesque coastline of the Eastern Suburbs beaches including Coogee, Clovelly and also the world famous Bondi Beach, the aquamarine waters sparkling against the Sydney sun. You won't be able to stop admiring the spectacular houses in Ben Buckler and Vaucluse, where they are perched on chiselled sandstone cliffs as the flight continues northbound to Sydney Harbour Heads.

Entering Sydney Harbour, you will fly past the Sydney Opera House on descent for the southern pylon of the Sydney Harbour Bridge, flanked by the skyscrapers of North Sydney on the right and the Circular Quay/Sydney CBD on the left you will track the Parramatta River at 500 feet before coming to the Parramatta CBD, the geographical centre of Sydney. The pilot will set course to the West as you slowly start to climb in elevation, the Blue Mountains in all their glory are ahead to greet you and uncover some of their visual secrets that you can only ever appreciate from the air.

You will see the famous Three Sisters and the unforgiving sandstone cliff faces that encompass the Jamison Valley. See the cascading Wentworth Falls as their crystal clear waters drop into the abyss before coming to a gentle end at the sandstone valley floor. The uniquely Australian eucalyptus forests stretch forever as you head South to Sydney's water catchment area, the Warragamba Dam. It is truly amazing that you can go from Australia's largest city to an area so remote that only seeing is believing. Returning via Sydney's South Western suburbs and the Sydney Olympic Site this amazing flight is bound to exceed even the highest expectations. The pilot will guide you throughout the flight, providing commentary with the use of the Bose voice-activated headsets. This modern piece of equipment also lets you talk with the pilots and with other passengers whilst on the helicopter! 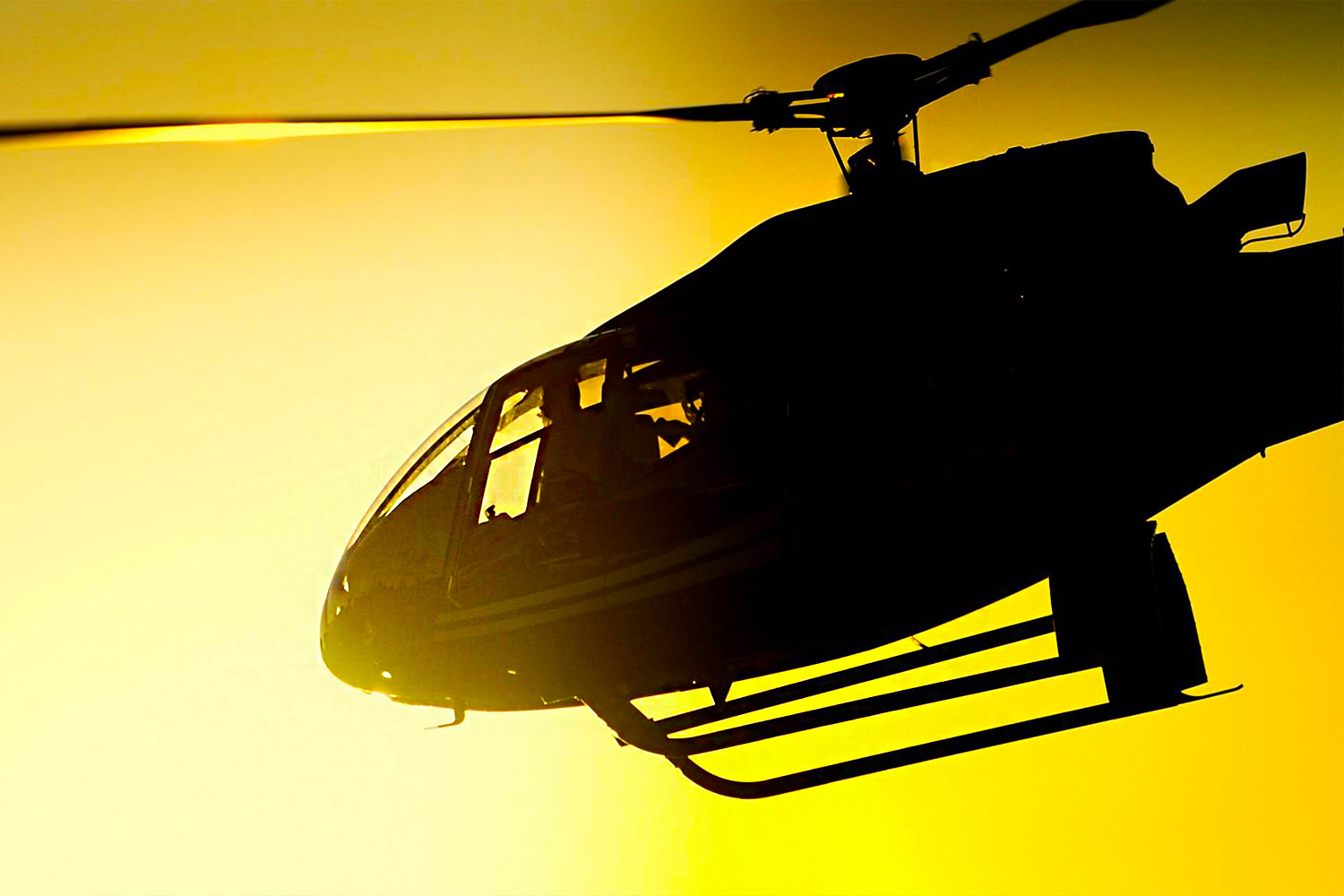 You will discover the flora, fauna, geology and history of this beautiful World Heritage listed National Park before your return flight to Sydney. 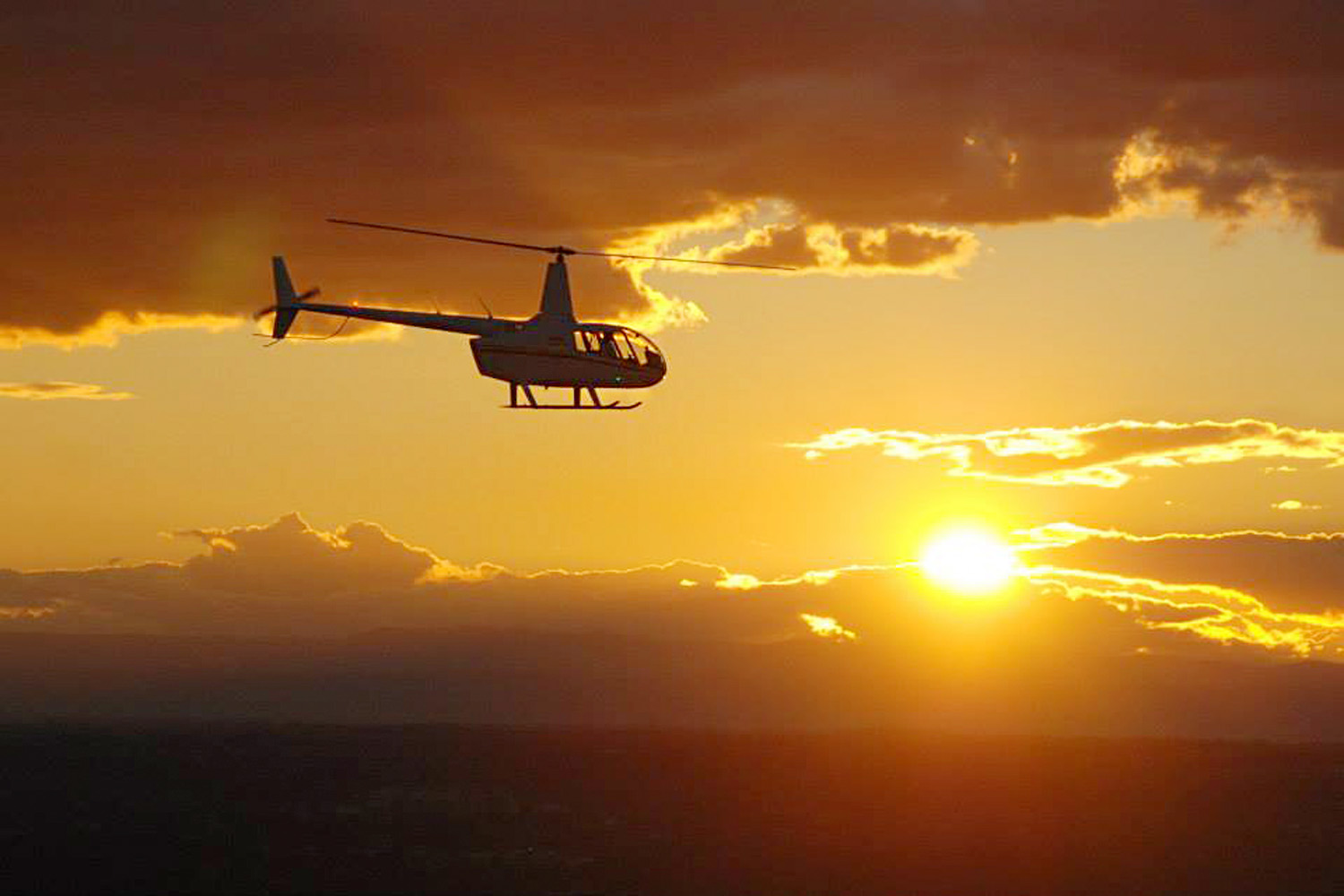 Get out of the city and see some of the best parts of Australia as you venture off the beaten track and experience the heart of the World Heritage Blue Mountains. 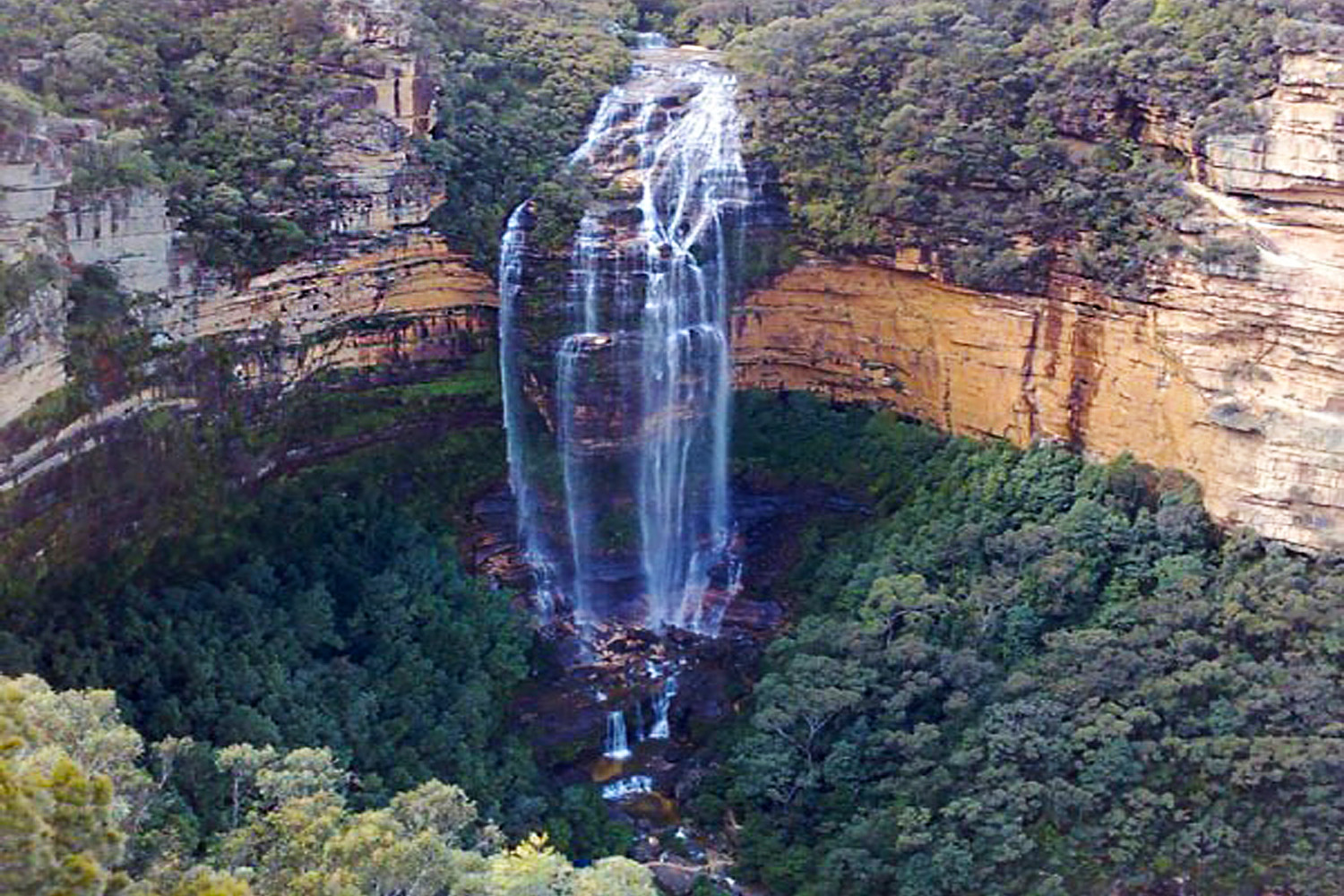 Experience unparalleled beauty as making your way from the famous sights of Sydney Harbour to Australia's own UNESCO World Heritage listed Blue Mountains. 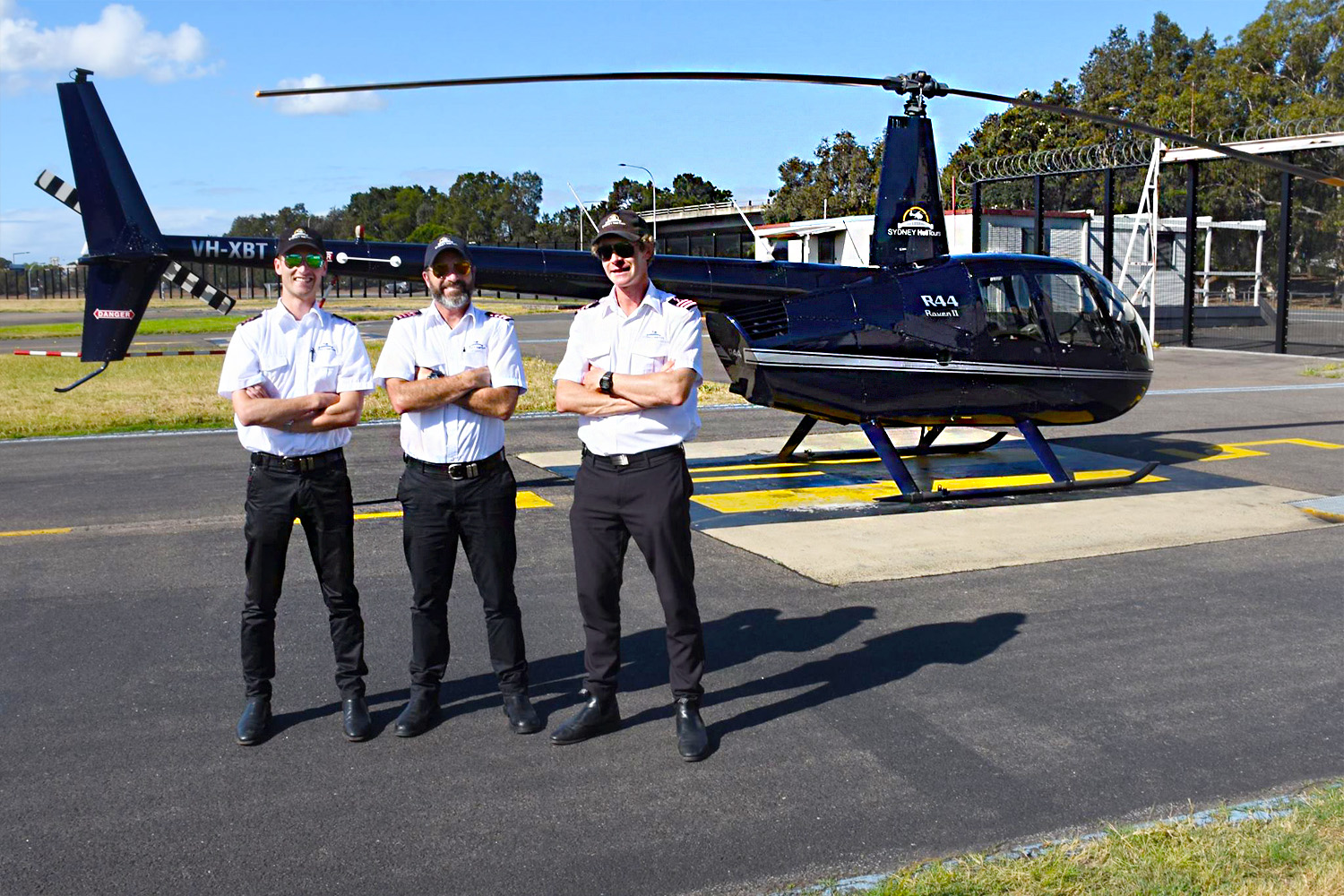 Helicopter flight experience begins with a greeting and check-in from the friendly operations staff, followed by a thorough safety briefing in the comfort of our modern and spacious guest lounge. 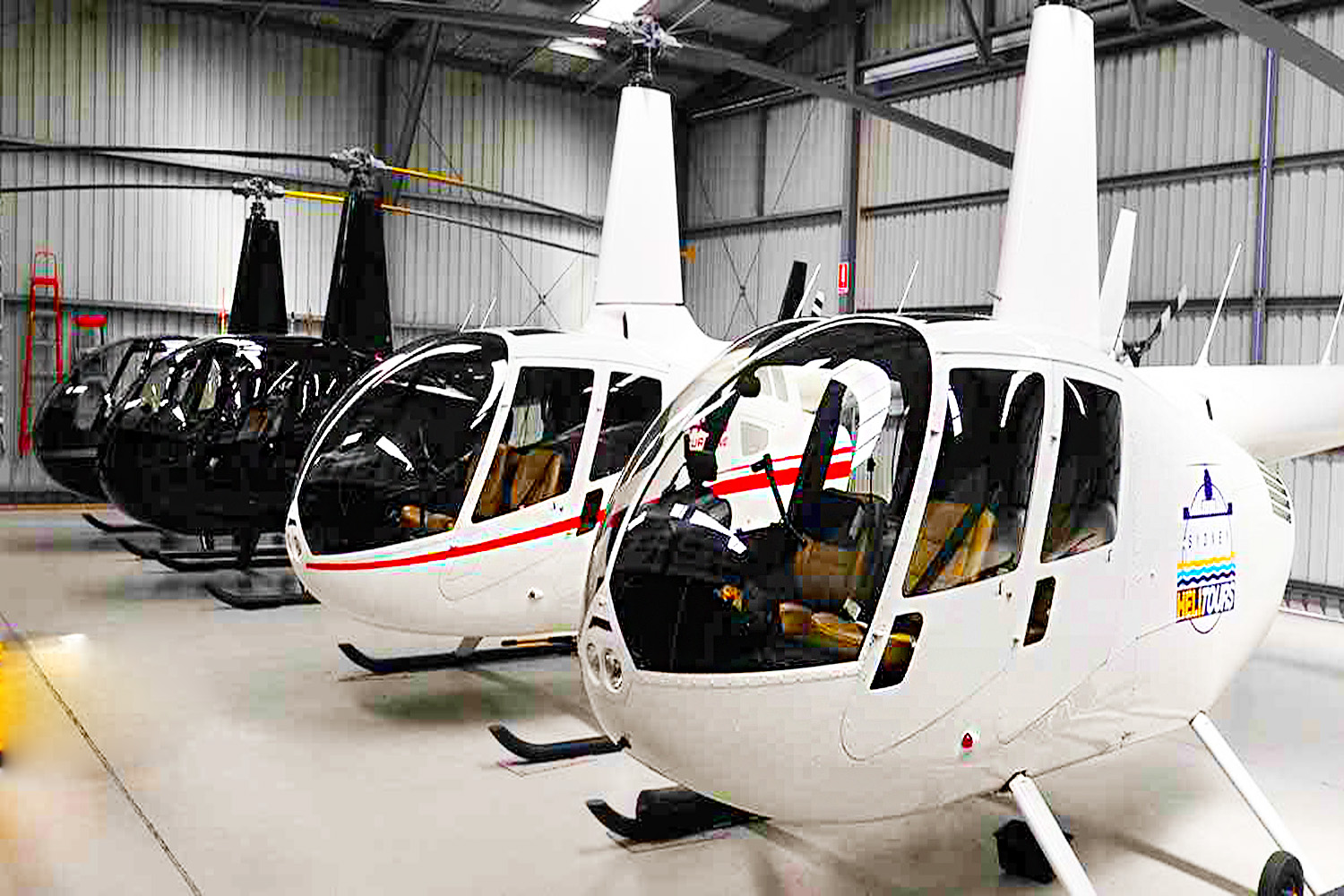 After the safety briefing, head out to the helicopter and use your own camera for some photos in front of your helicopter before boarding. 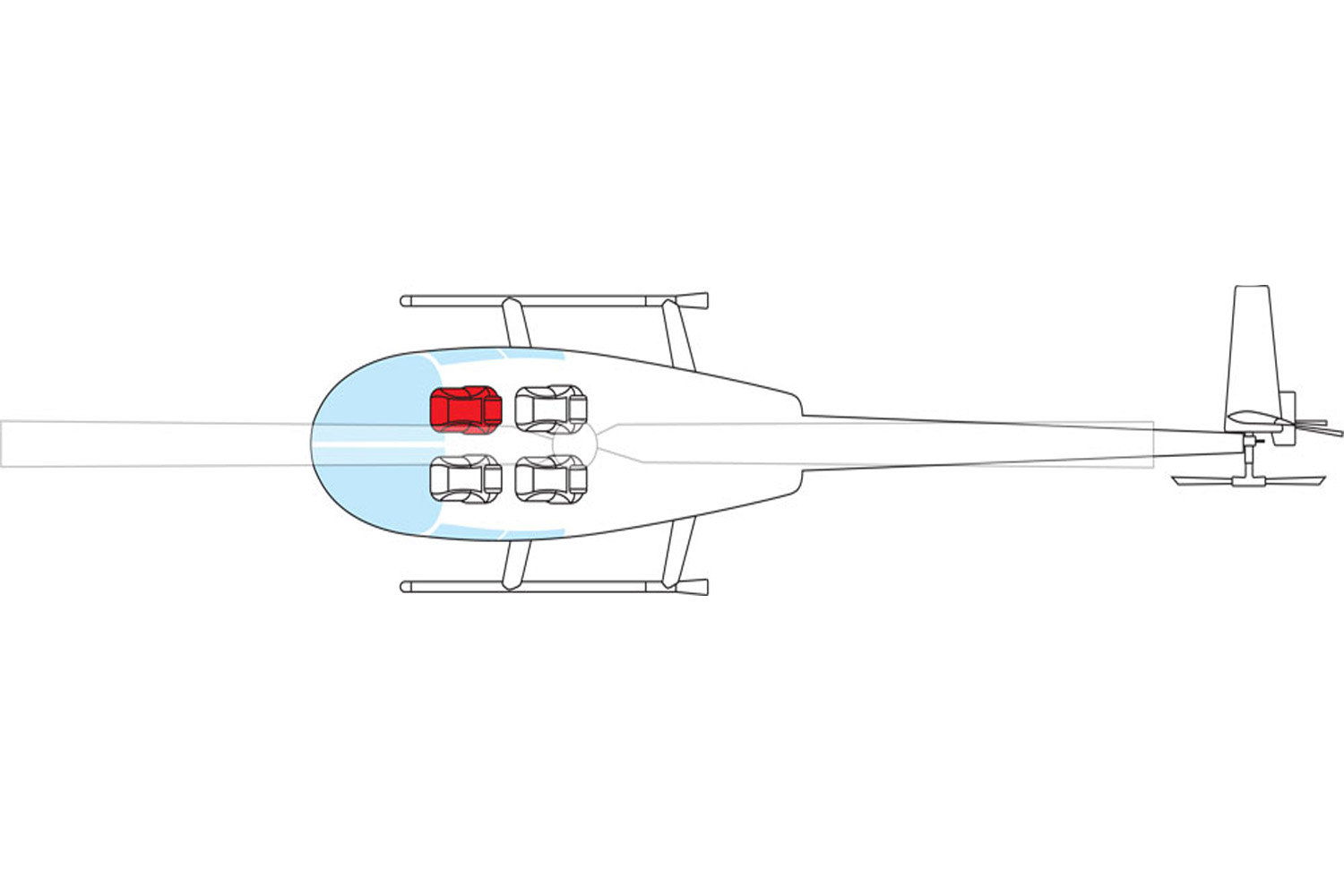 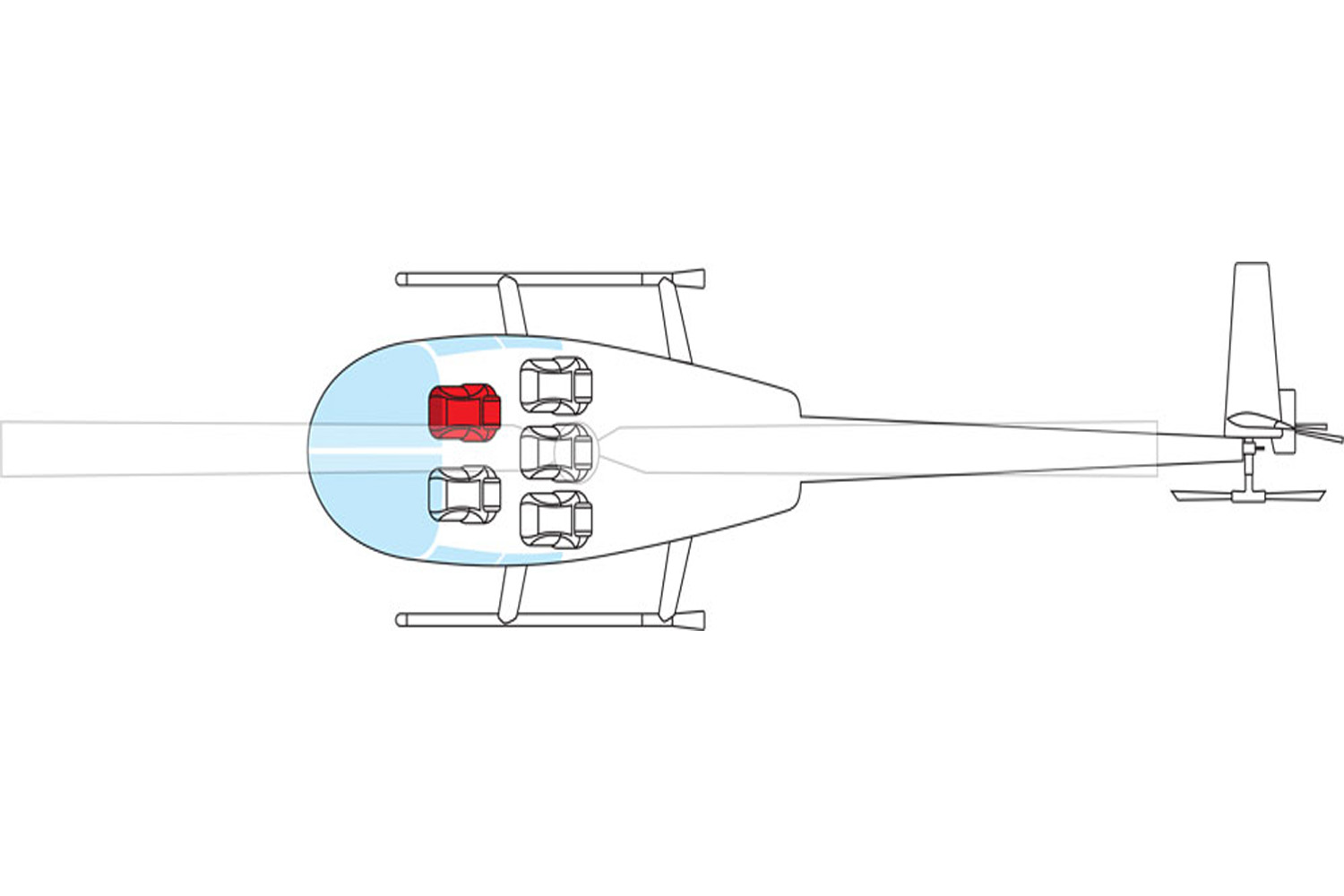 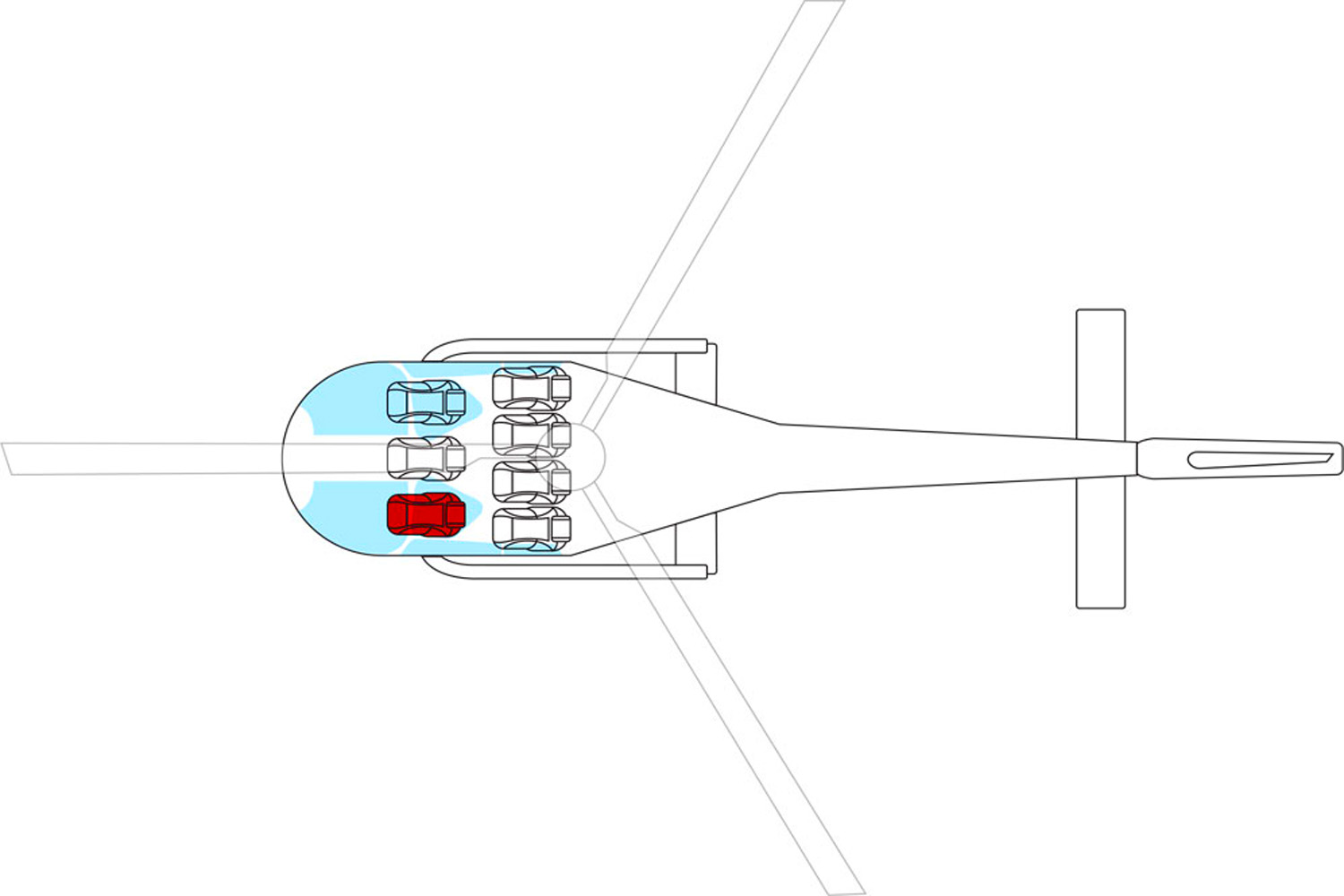 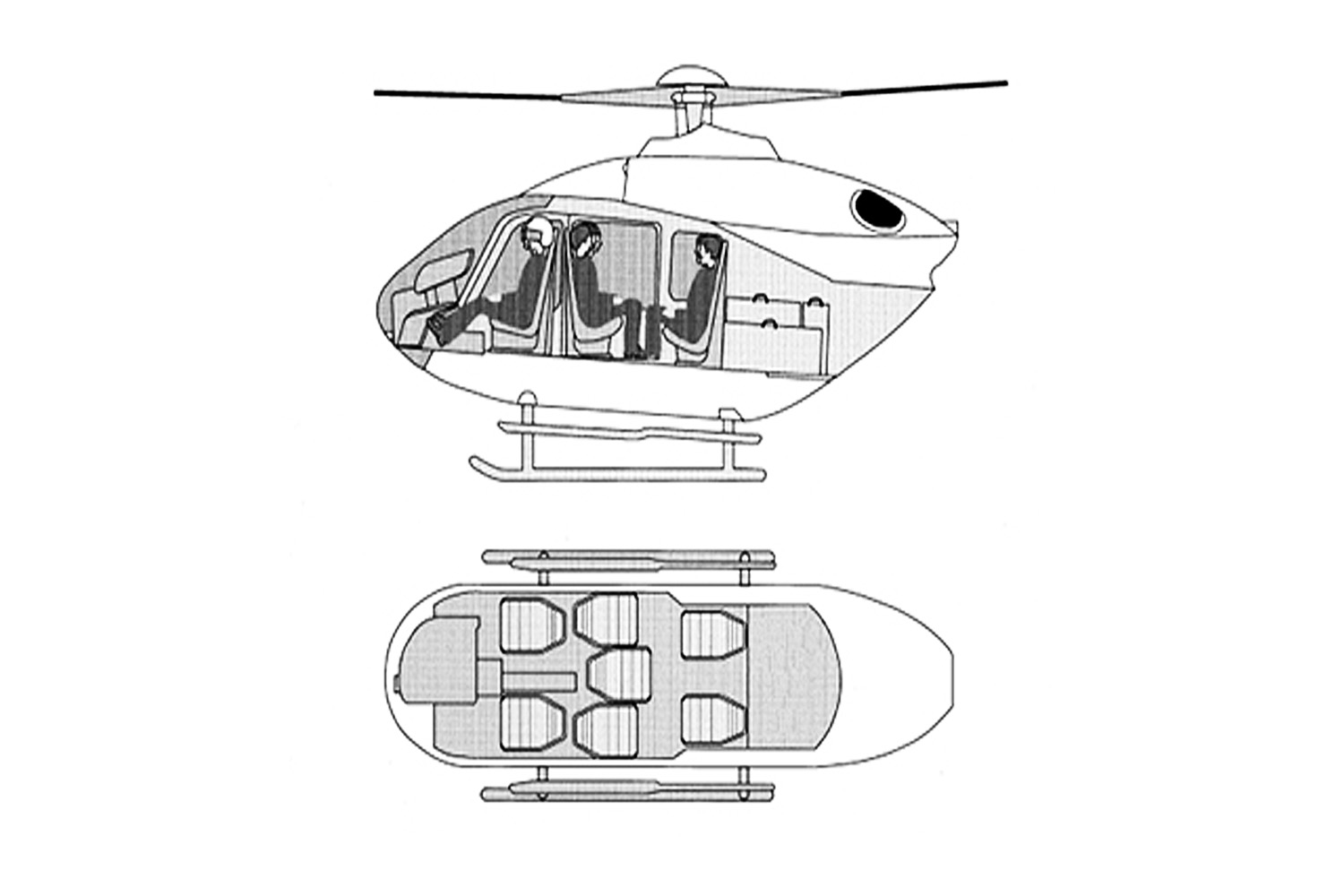 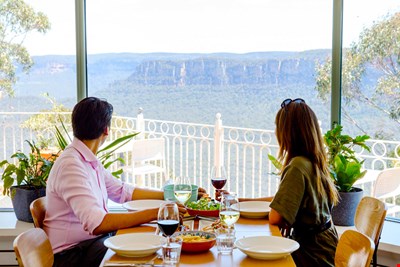