From AUD
$52.00
SAVE TO WISHLIST
ENQUIRIES

Explore the creatures and features of the ocean like never before with the thousands of colourful aquatic animals that call SEA LIFE home. Become a Rockpool Explorer as you embark on a marine adventure from the depths of the ocean dominated by sharks and massive stingrays, to the icy cool waters of Antarctica, home to the majestic King and cheeky Gentoo penguins. Journey back in time and meet the pre-historic giants of the ocean at the latest, must-see Ancient Oceans exhibit. Visitors will discover more about the magnificent ancient creatures and get close to some remarkable animals that have lived for millions of years.

With interactive animal displays, magical marine stories, and expert keeper presentations, SEA LIFE Melbourne is sure to inspire love for the oceans.

LEGOLAND® Discovery Centre Melbourne is the ultimate indoor LEGO® playground. Ideal for families with children aged three to 10, guests can enjoy a world of creativity, colour and building fun. With features including global and local landmarks made from over a million LEGO bricks in MINILAND to fun and exciting LEGO themed rides, there's something for everyone at LEGOLAND Discovery Centre. Watch as your favourite LEGO characters come to life in the 4D Cinema, or get hands-on with the thousands of LEGO bricks in themed build and play areas such as LEGO Racers: Build and Test, LEGO Friends, or DUPLO Farm. 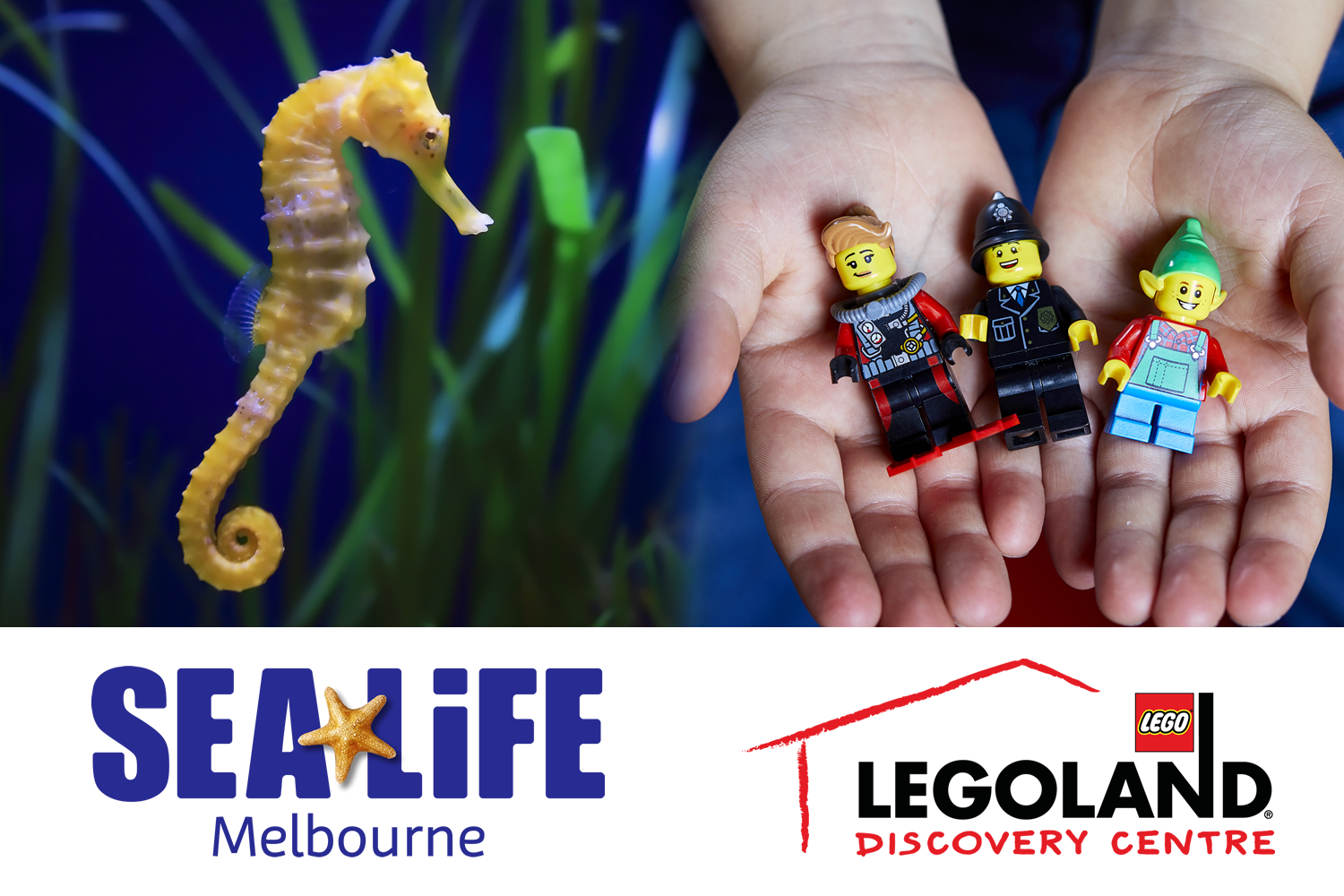 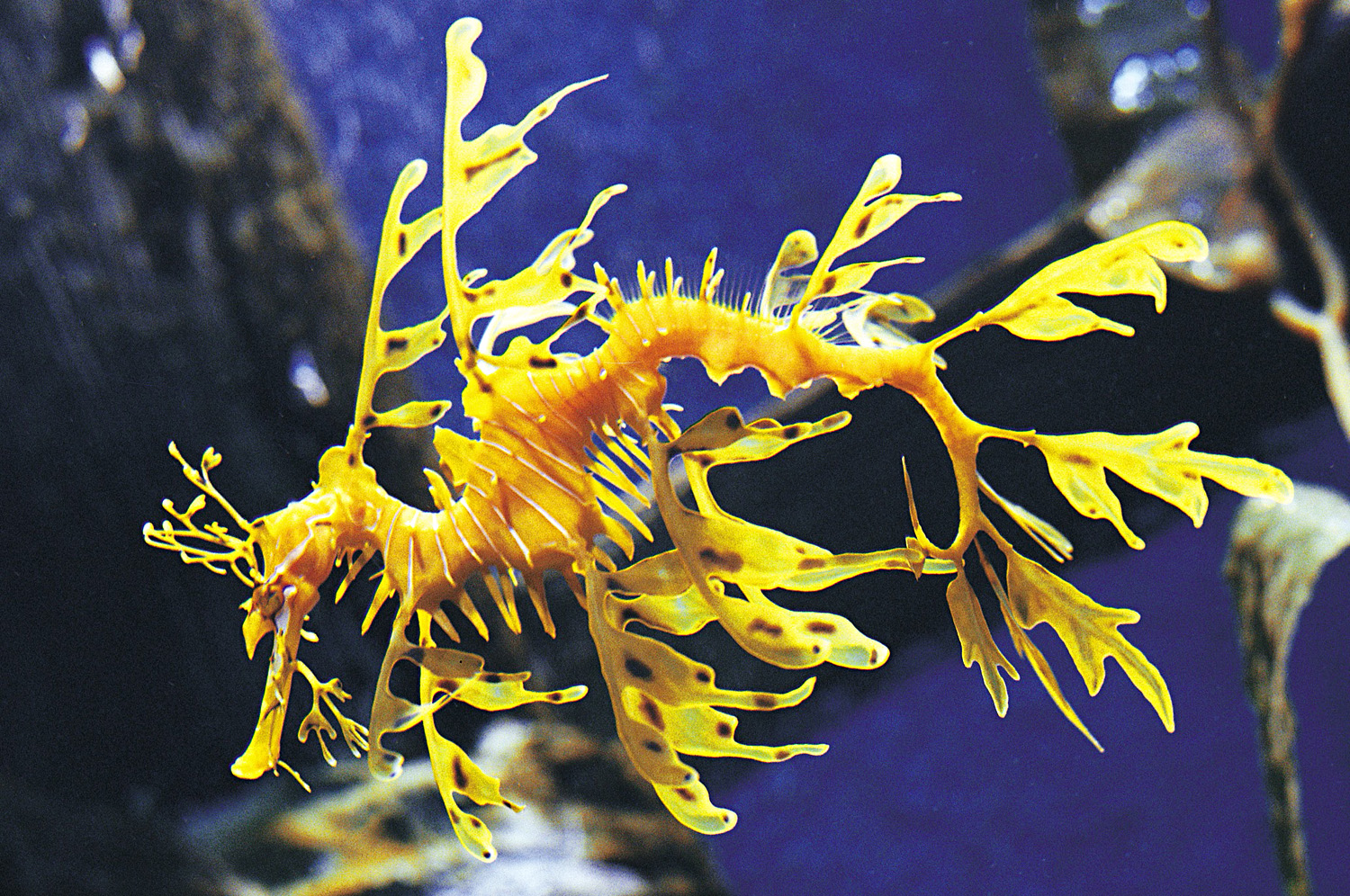 Housing our stunning seahorse and sea dragon species, experience a rainbow of stunning colours and weird and wonderful creatures in Seahorse Pier 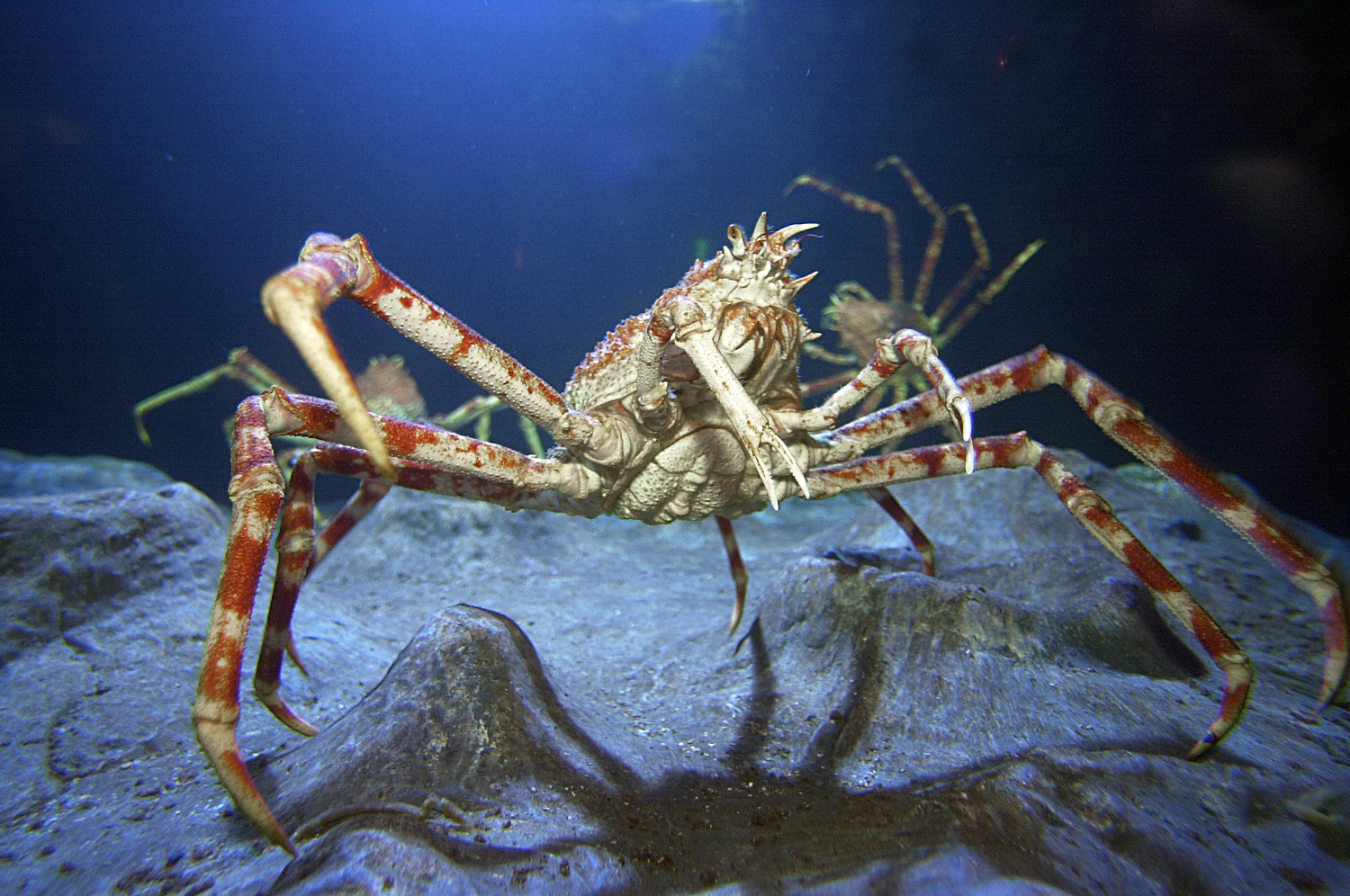 Home to over 10,000 animals, including one of the world's largest Saltwater Crocodiles in the state-of-the-art Croc Lair exhibit, SEA LIFE Melbourne Aquarium takes you on an interactive adventure from the depths of the ocean to the icy waters of Antarctica 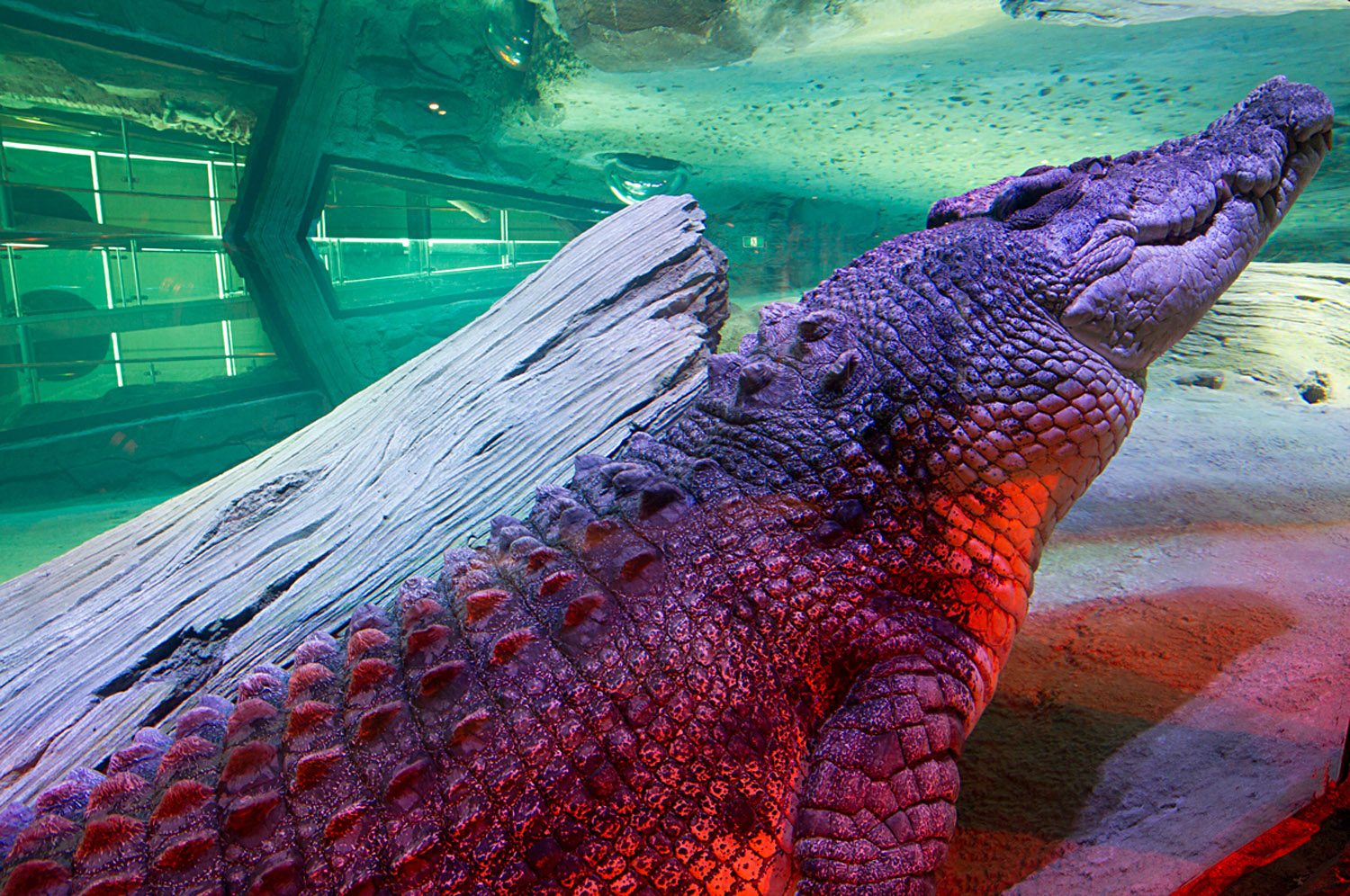 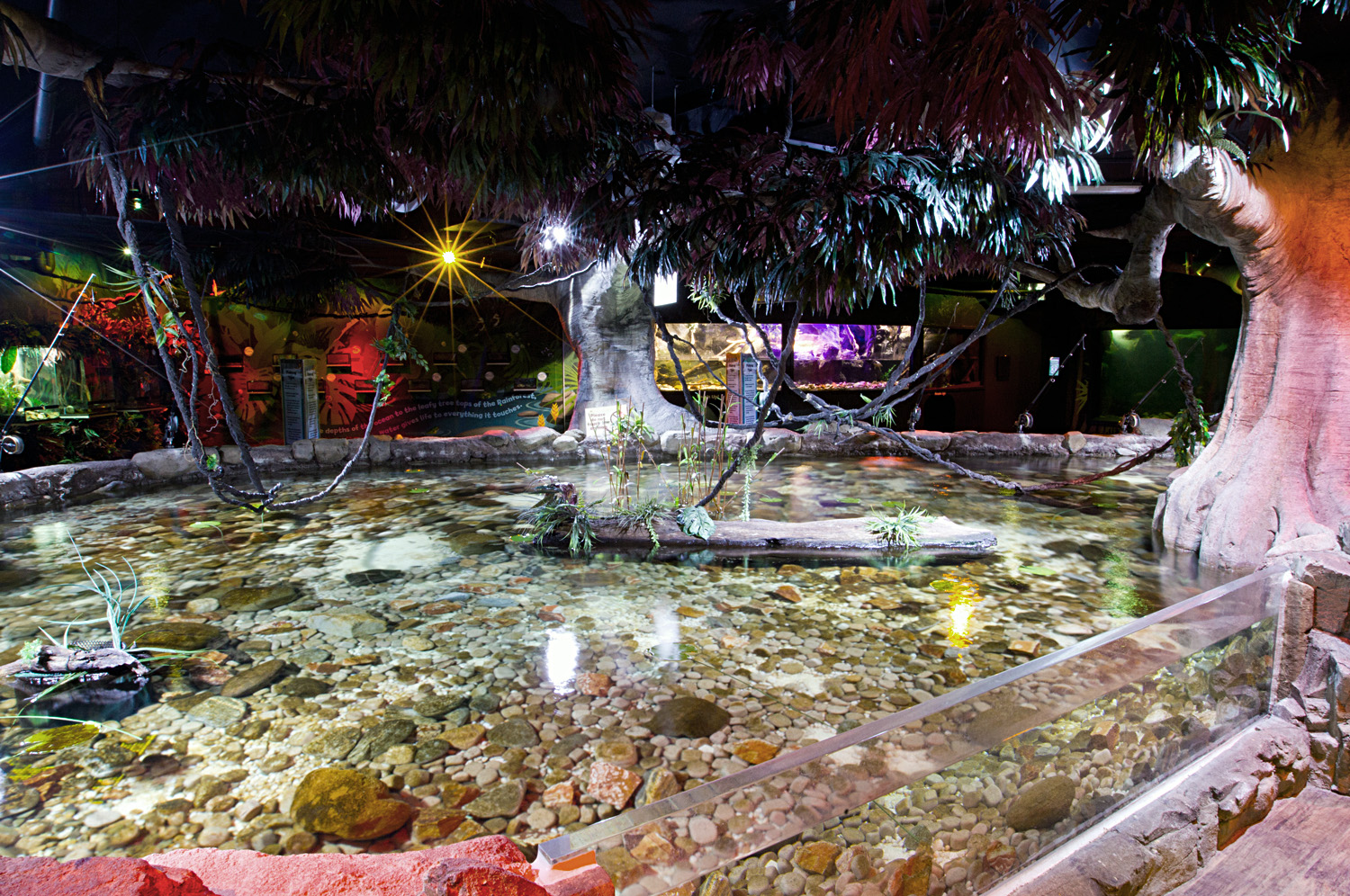 Prepare to be transported from the depths of the ocean to the lush and humid temperatures of the tropical north where you can wonder at some of the unique Australian animals, including Lungfish, turtles, snakes, lizards and frogs at Rainforest Adventure 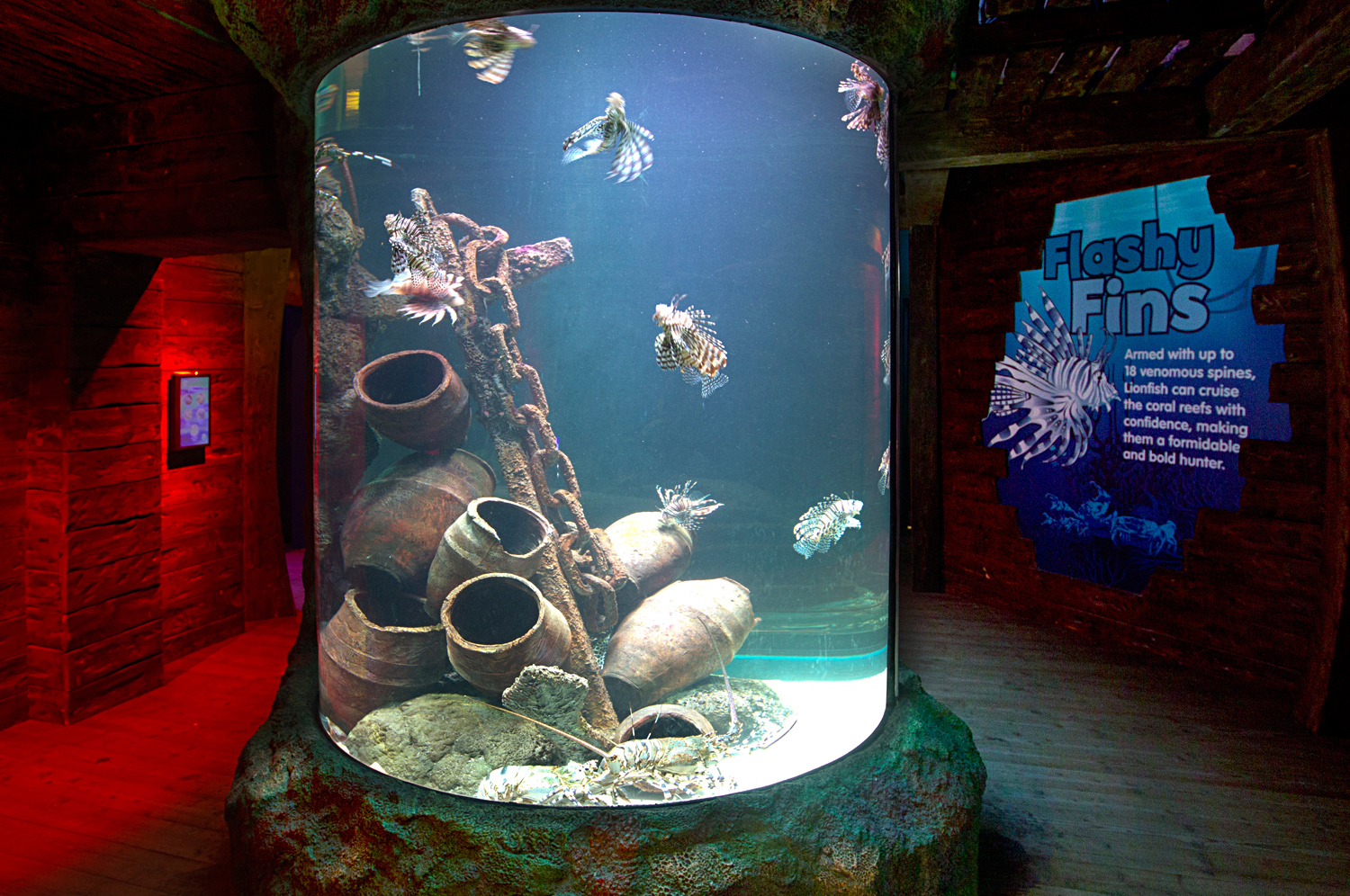 Get your hands wet and discover the world that lies below the waves at the interactive Discovery Rockpools, where you can touch beautiful Sea stars and shark eggs! 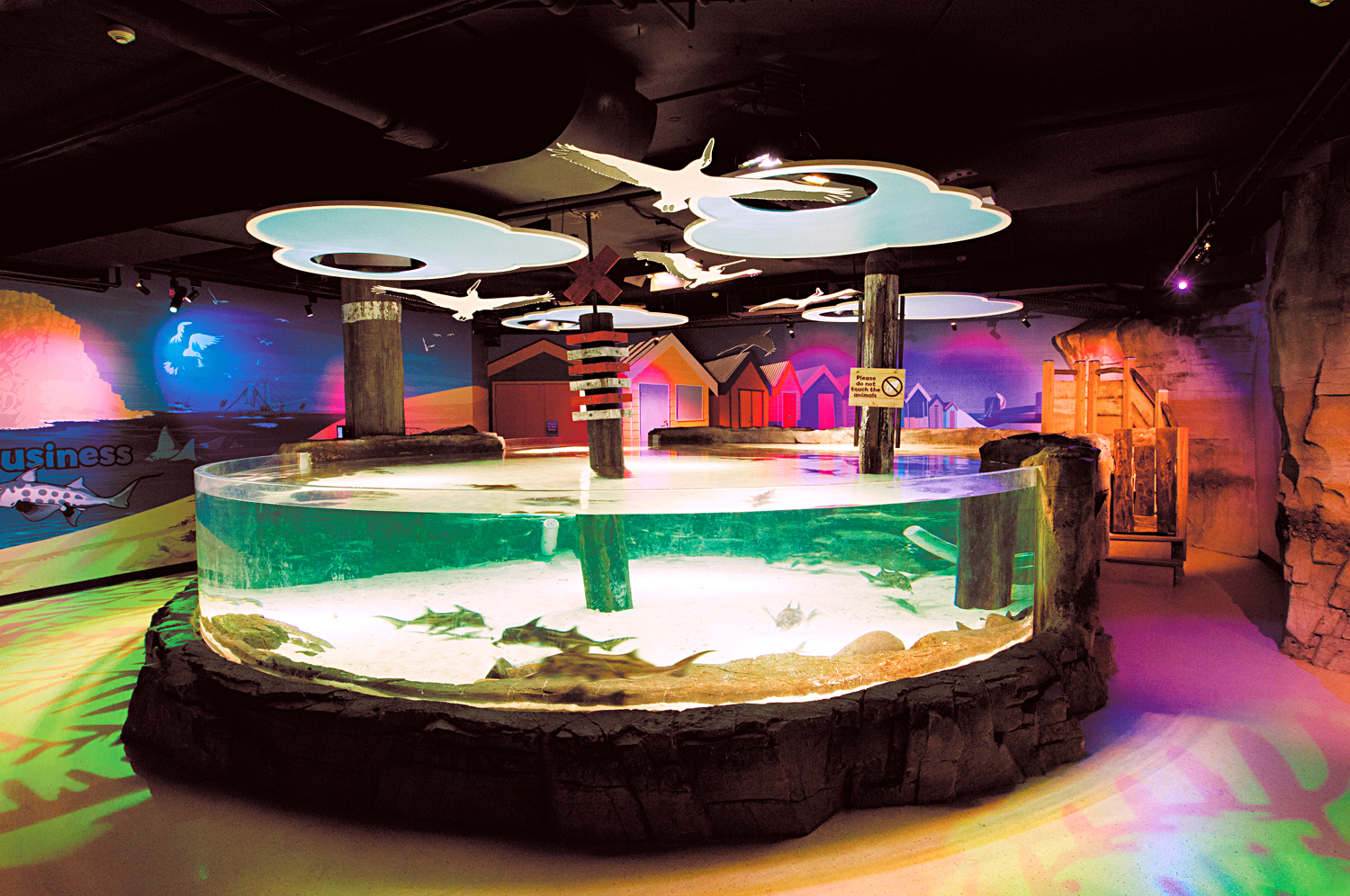 At Bay of Rays, journey beneath the surface of Melbourne's iconic Port Phillip Bay, where you will encounter some of the graceful marine creatures that ordinarily reside well out of eye-sight 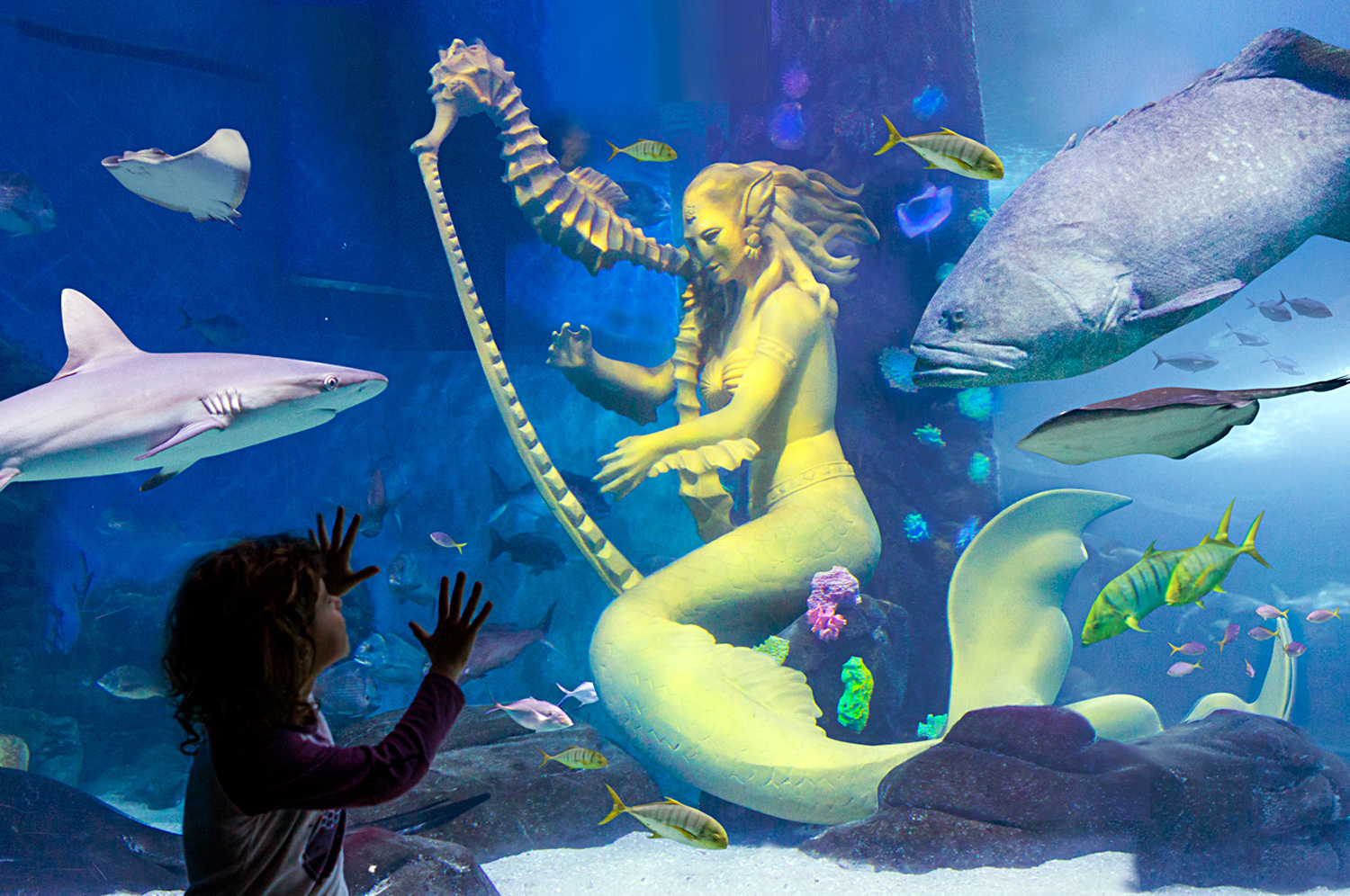 At Mermaid Garden, venture into the awe-inspiring depths of Australia's oceans as you walk beneath our 2.2 million litre Oceanarium 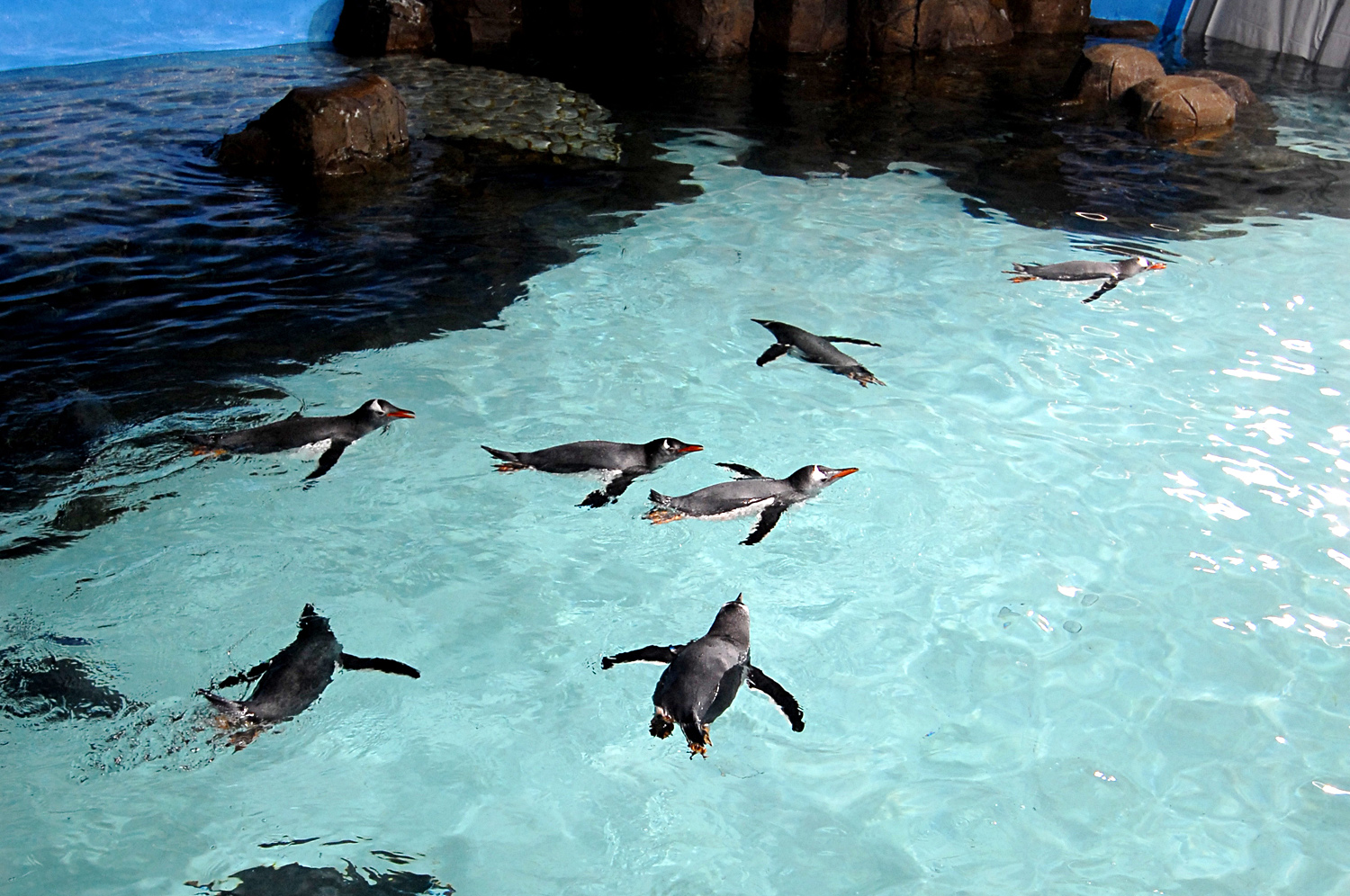 Explore a world unlike any other in Penguin Playground and marvel as the majestic King and cheeky Gentoo penguins slip and slide across the snow-covered ice.