From AUD
$28.00
SAVE TO WISHLIST
ENQUIRIES

Every great city has its icon, its point of recognition, the gem in its urban skyline. For Melbourne, it's the Eureka Tower, a 297 metre (975 ft.) gold plated skyscraper by the Yarra River in the heart of the Southbank precinct. High up on the 88th floor, 285 metres above sea level, here is Melbourne's greatest point of view, and one of the most stunning observation decks in the world.

Nothing you have ever experienced will prepare you for the awe inspiring views from the highest viewing platform in the Southern Hemisphere at Melbourne's Eureka Skydeck 88.

Eureka Skydeck 88 is Melbourne's must see attraction. Two dedicated lifts propel visitors to level 88 in under 40 seconds. Only Skydeck 88 can take you to The Edge, a switchable glass cube which slides out from the building, with you inside. (*Edge Experience is at own cost)

Apart from the unforgettable panorama, Skydeck 88 entertains the entire family with a host of activities and fascinating facts.

Located in Southbank, Eureka Skydeck 88 will change the way you look at Melbourne and beyond. 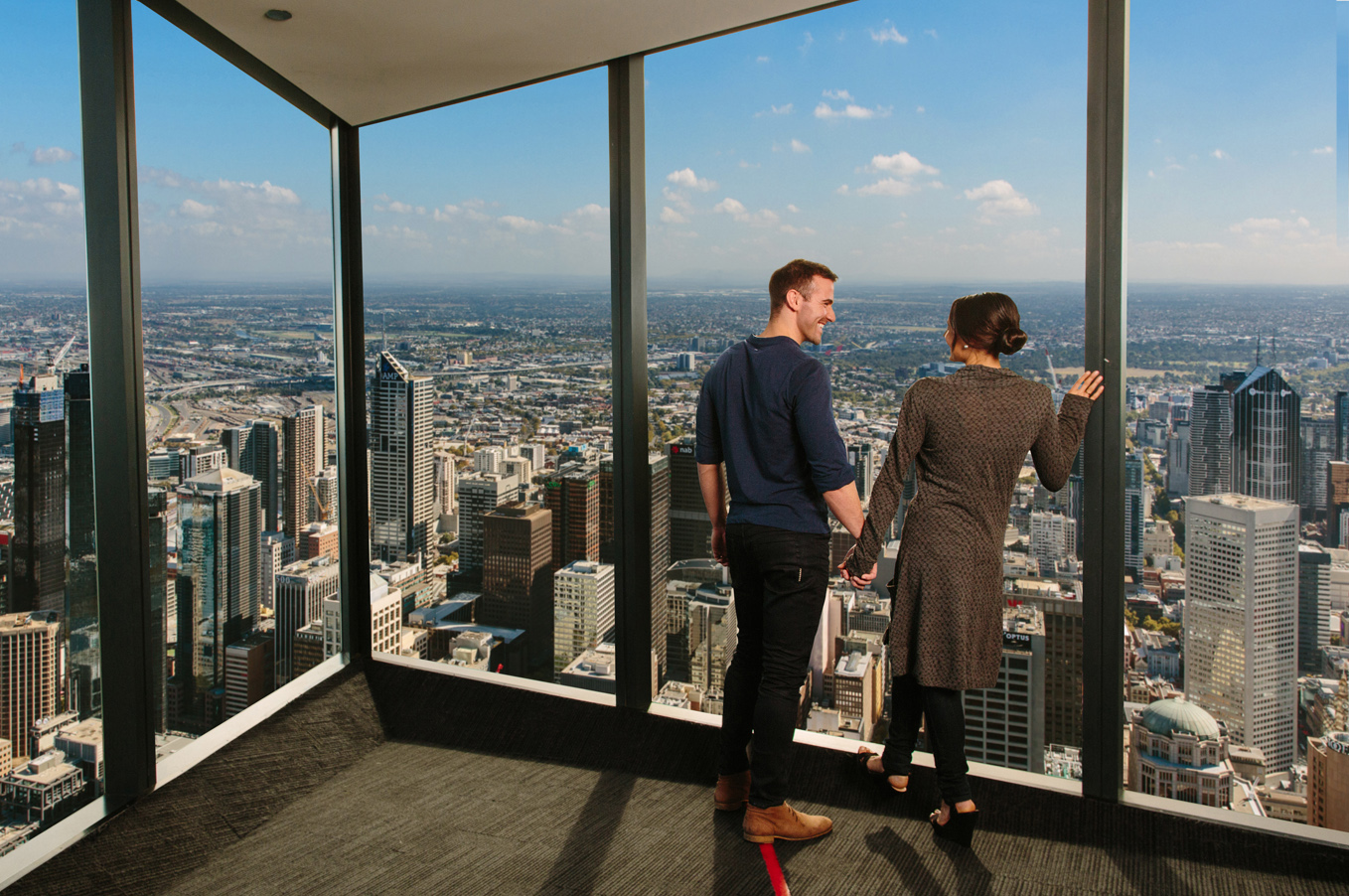 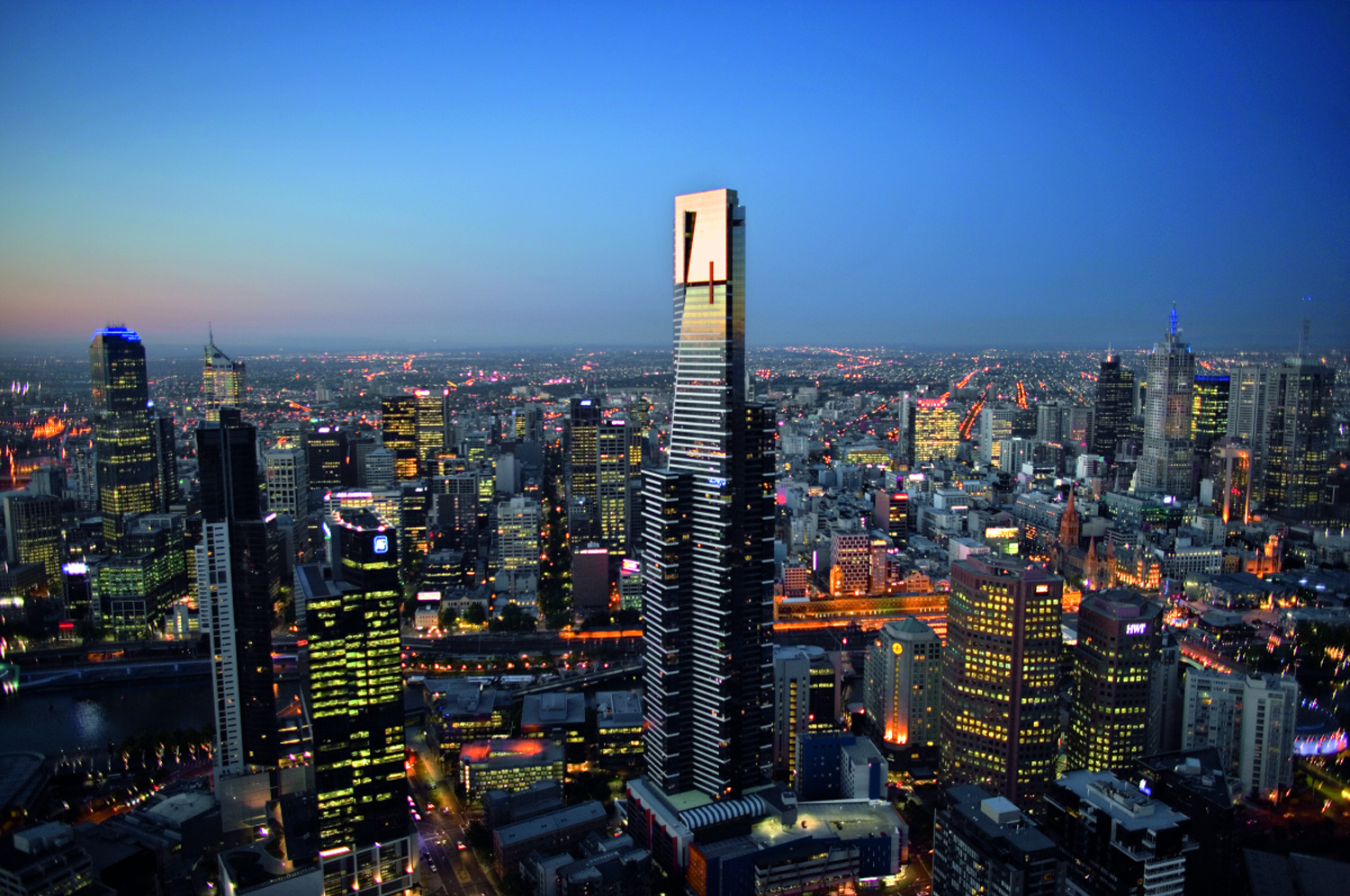 Eureka Skydeck is one of the premier things to do in Melbourne! Breathtaking views and the ultimate tourist experience. 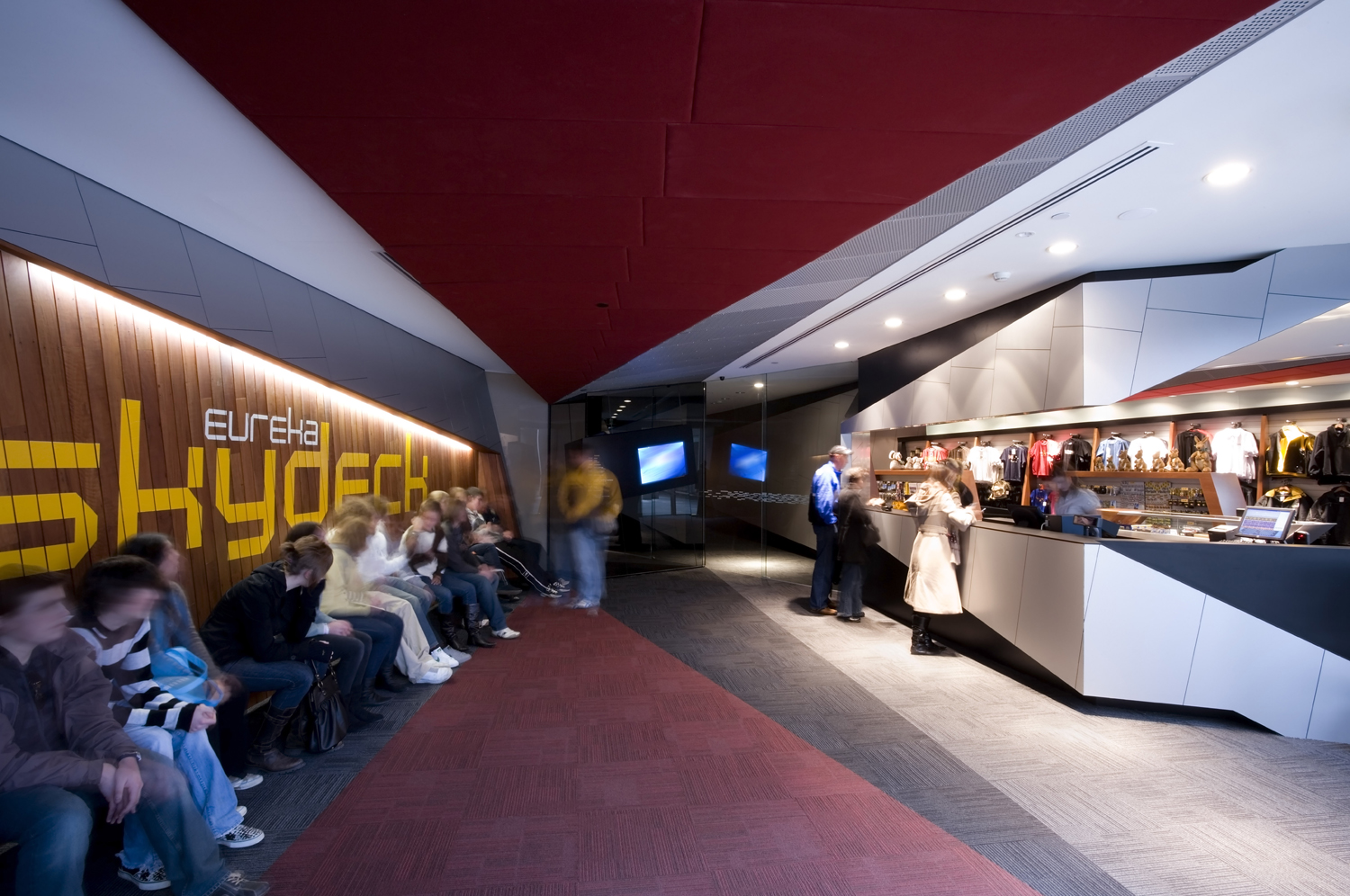 High up on the 88th floor, 285 metres above sea level, here is Melbourne’s greatest point of view, and one of the most stunning observation decks in the world. 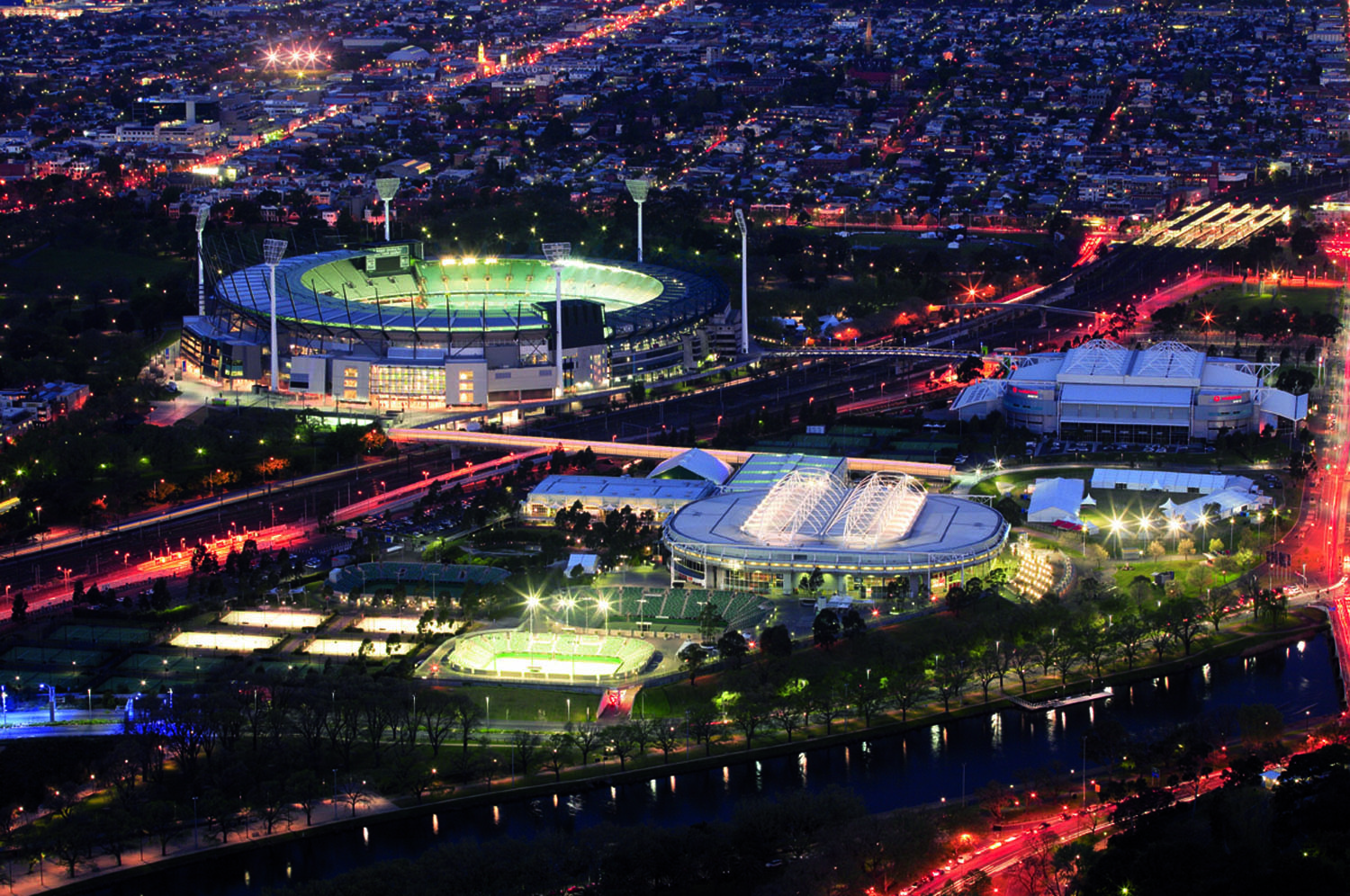 There are 30 viewfinders around the Skydeck, take a look at some of Melbourne’s favourite attractions and landmarks, such as the MCG, Federation square and Flinders Street Station. 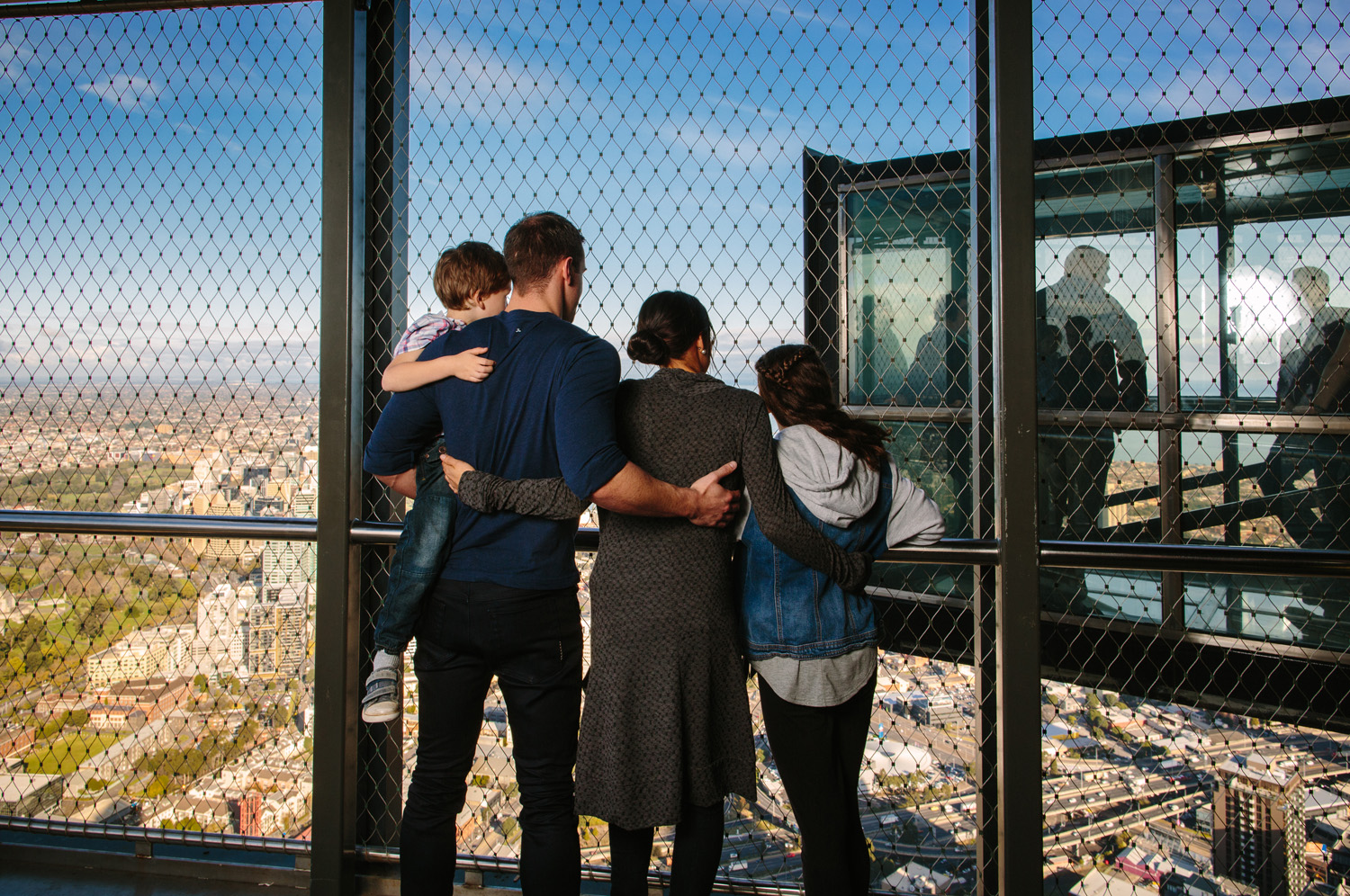 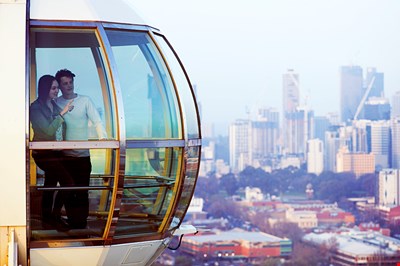