From AUD
$55.00
SAVE TO WISHLIST
ENQUIRIES

The Penguins Plus viewing platform is a joint venture between Phillip Island Nature Parks and RACV and offers visitors unprecedented, up-close viewing of the little penguins as they waddle along the most popular pathway at the Penguin Parade. 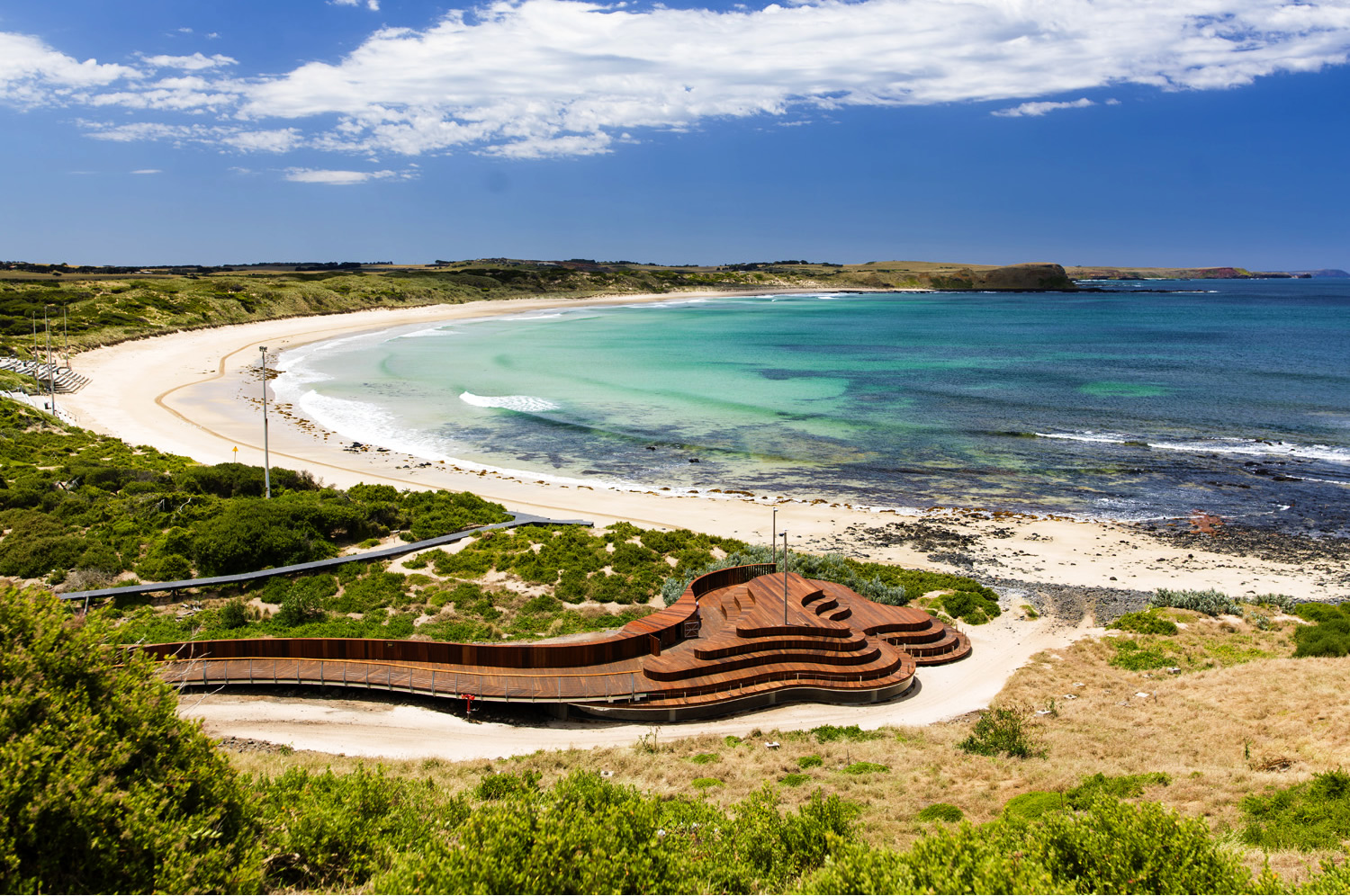 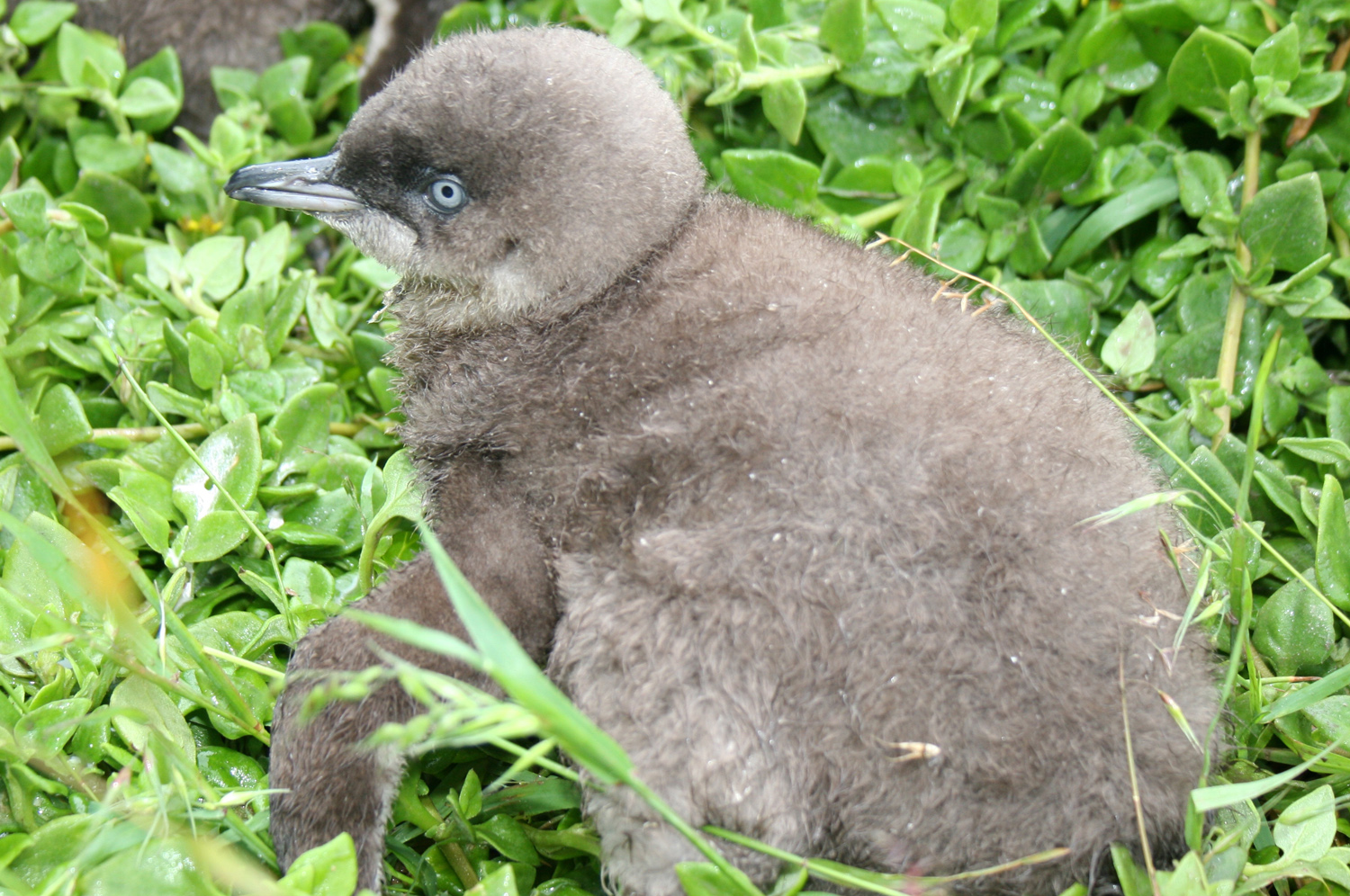 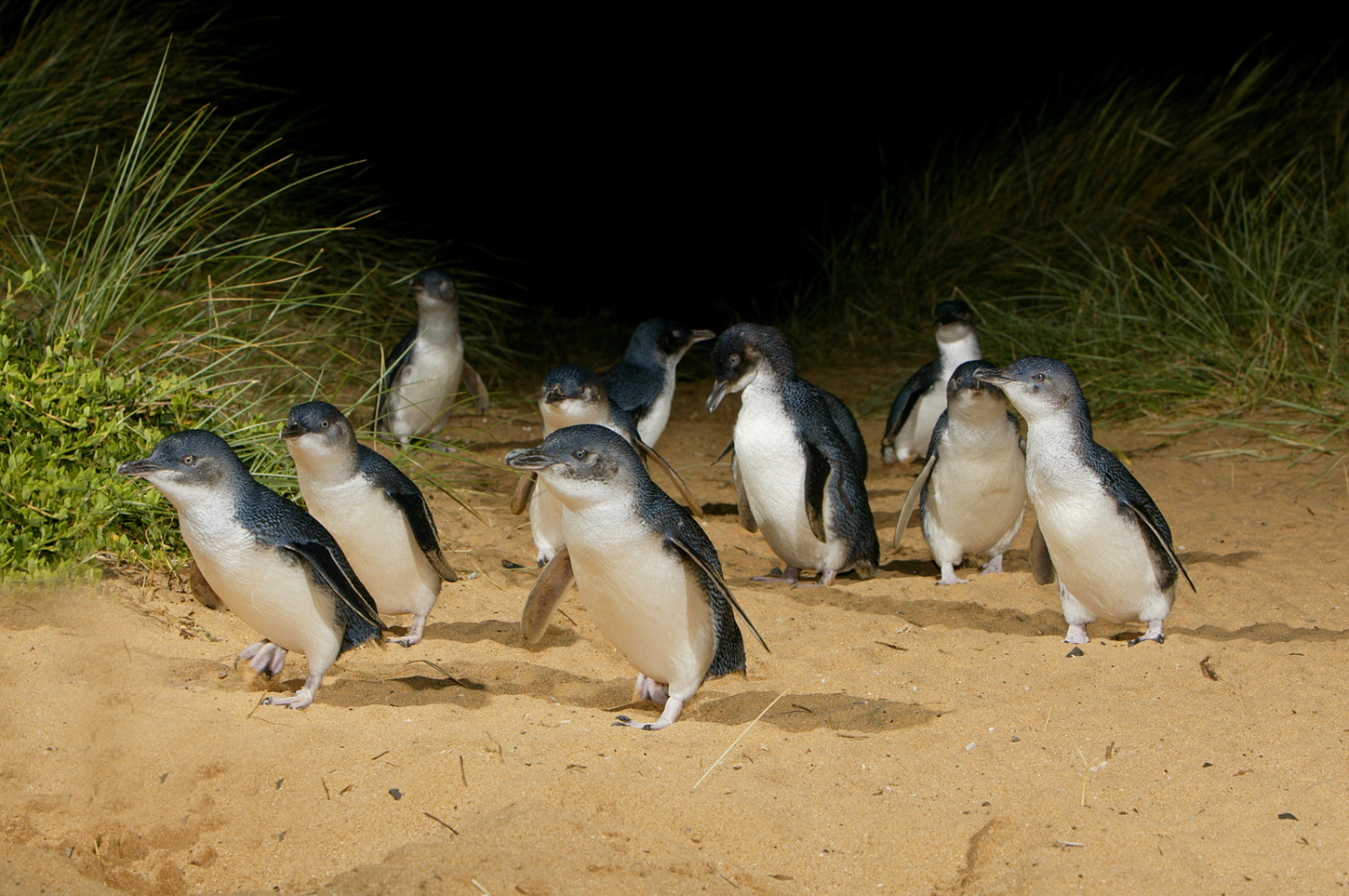 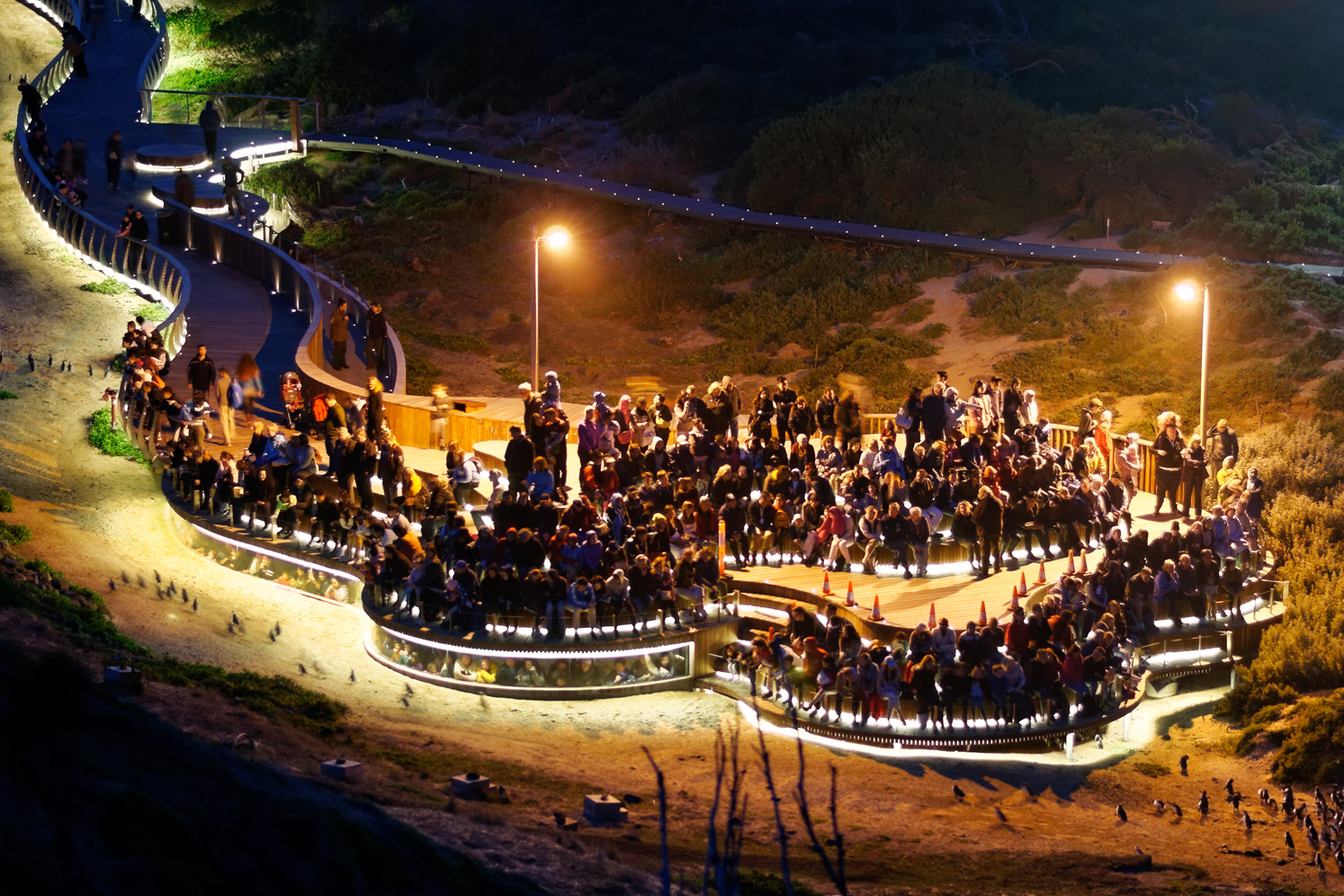 Superb up-close viewing from the tiered seating in Penguins Plus. 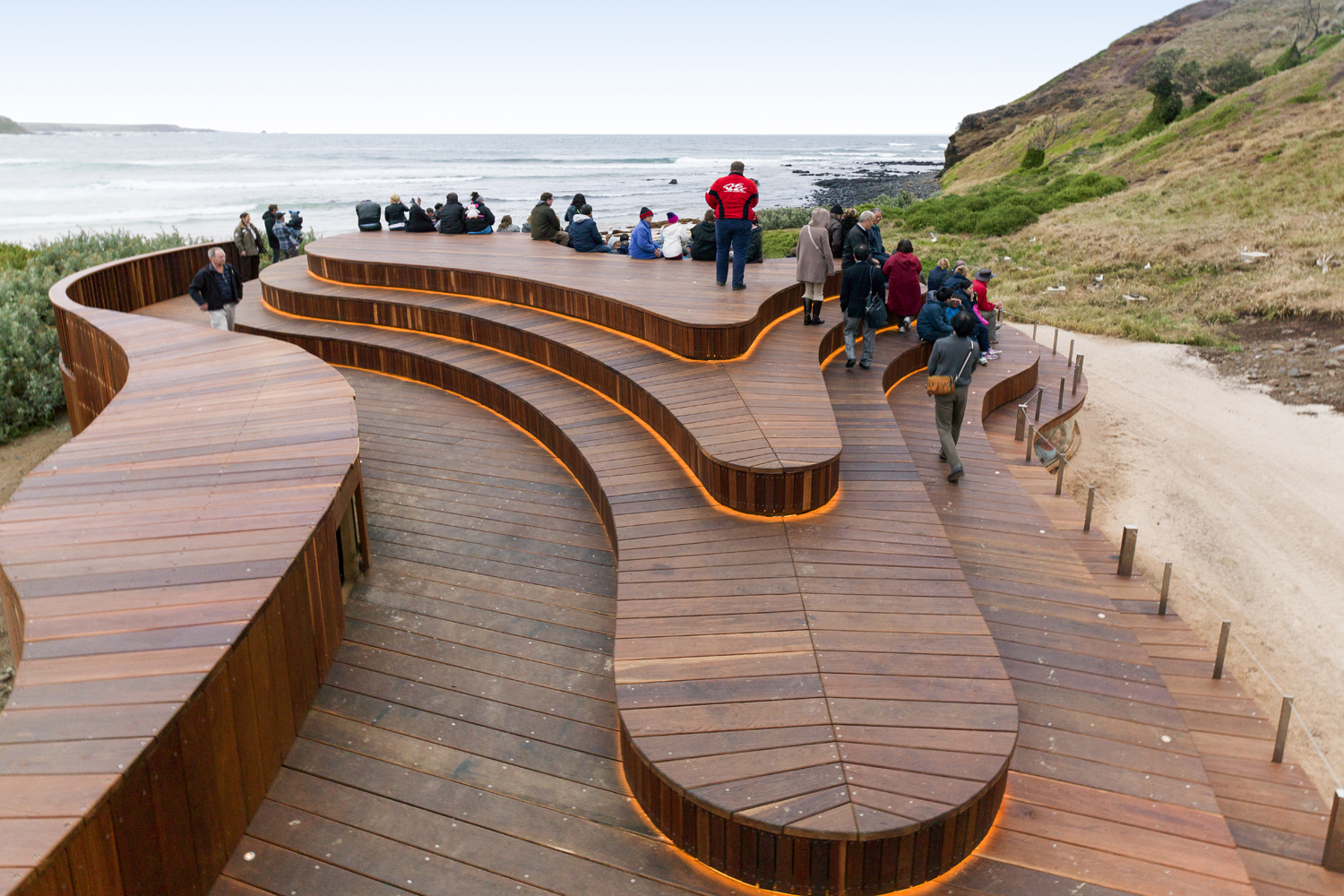 Tiered seating in Penguins Plus 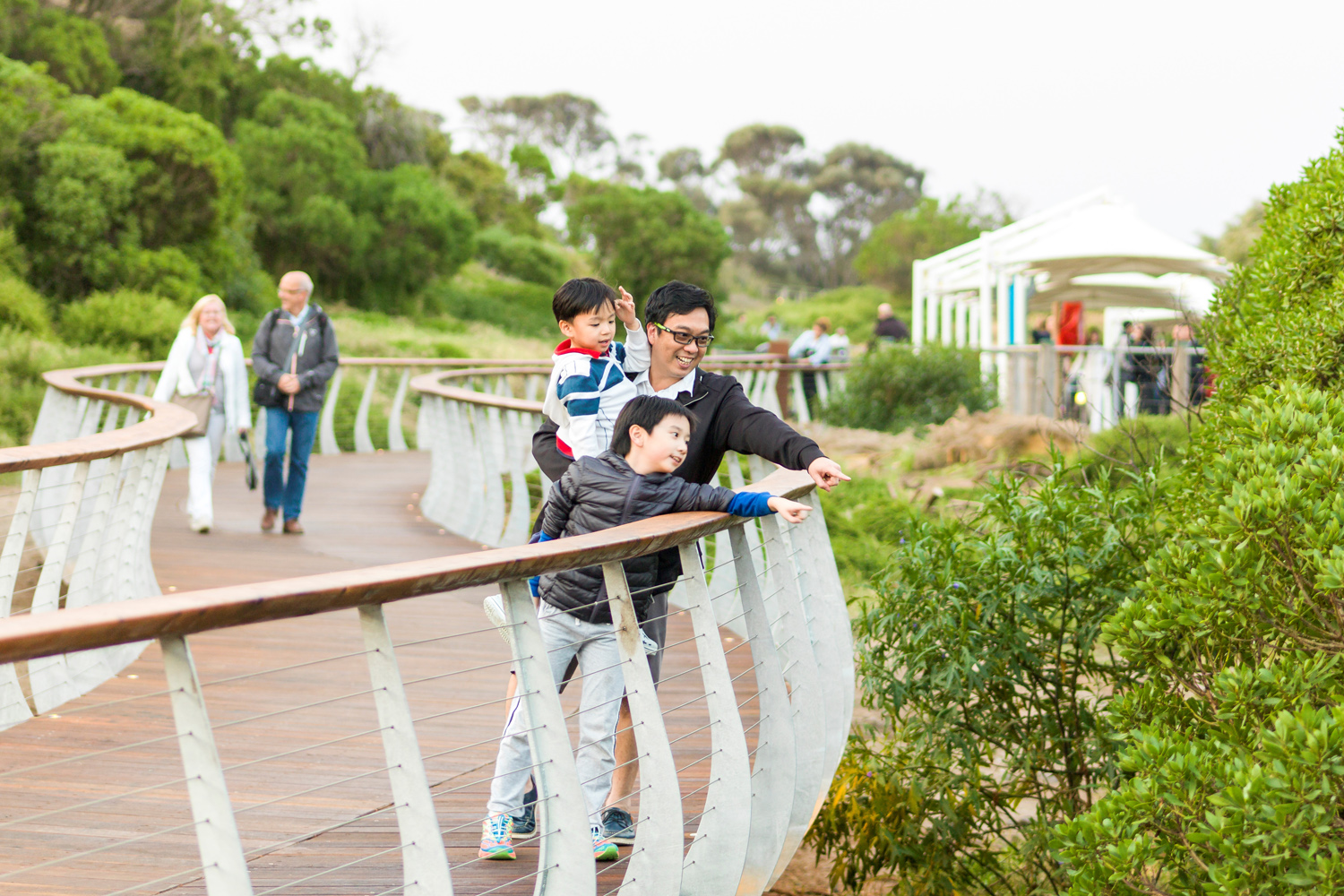 Penguins Plus boardwalk running alongside the most popular penguin pathway. 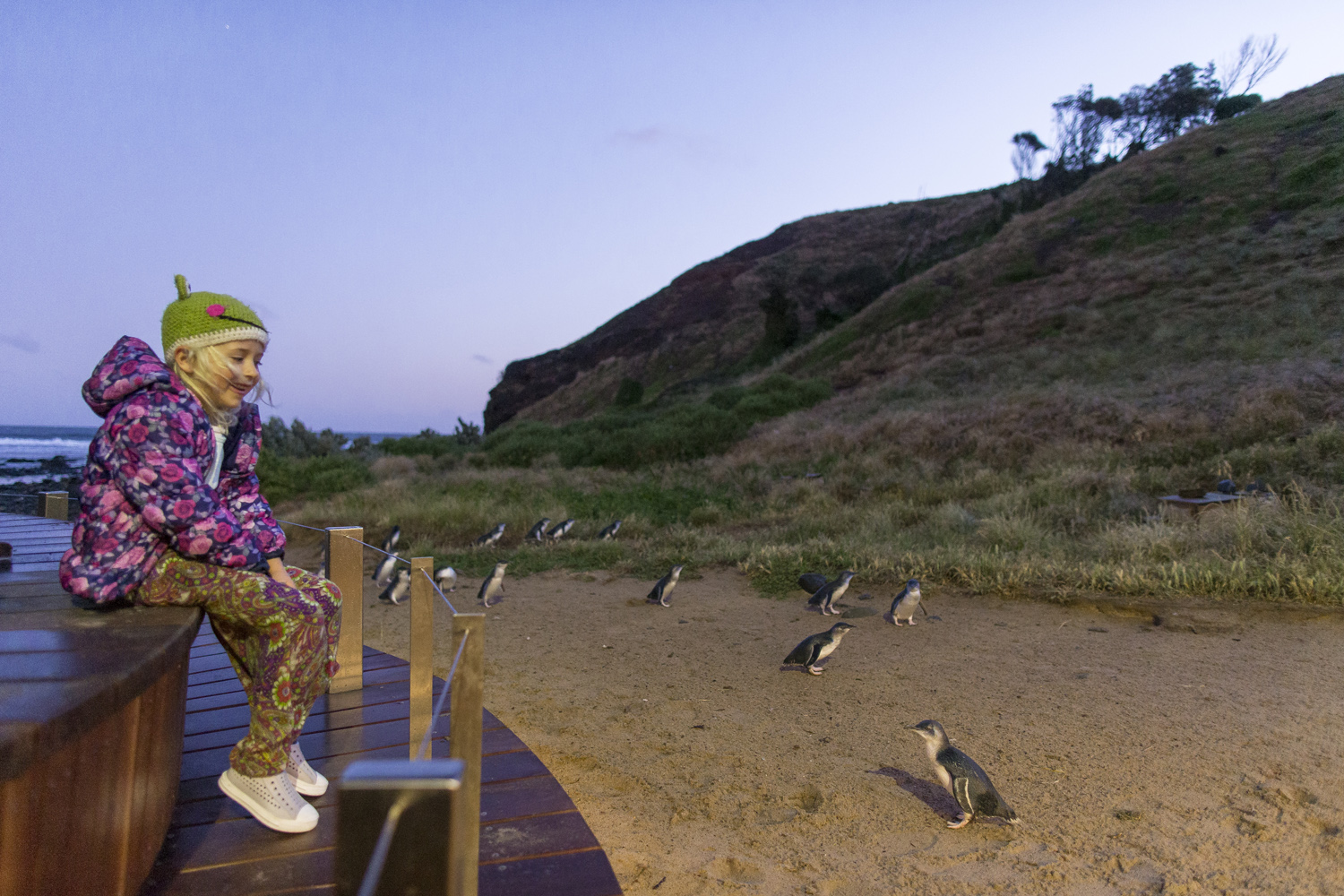